Aston Martin CEO and team principal Otmar Szafnauer has no doubt that he's got his money's worth out of new recruit Sebastian Vettel, after the four-time world champion joined the team in 2021.

Vettel took some time to make the transition from Ferrari and initially struggled to get the best out of the AMR21 but went on to finish in second place in Azerbaijan.

He repeated the feat in Hungary only to be excluded from the results for a fuel irregularity. he ended the season in 11th place in the drivers standings on 45 points, just ahead of his team mate Lance Stroll.

As far as Szafnauer was concerned, Vettel had done everything he had been expected and asked to do in his first 12 months with the team, and has set the squad up for a successful new campaign in 2022.

“He’s been brilliant," the team boss was quoted as saying this week by Motorsport.com. “He’s such a man of integrity. He works hard, great work ethic, leaves no stone unturned.

"When he starts a race, he will look at other drivers and lines they’ve taken in the race, to see if he can learn even within a race to be able to go quicker or save the tyres more, or whatever you have to do.

"That to me is his biggest asset," he added. “The engineers like working with him, the mechanics love him as a person. He’s just a genuine guy. And that goes a long way in life.”

Although he conceded that Vettel's early weeks at Aston Martin has been a struggle, Szafnauer insisted that the 34-year-old German had “done a good job” throughout.

And he picked out Vettel's run to second place in Hungary as the driver's best race of the season, despite the subsequent exclusion which he pointed out could not be blamed on Vettel himself in any way. 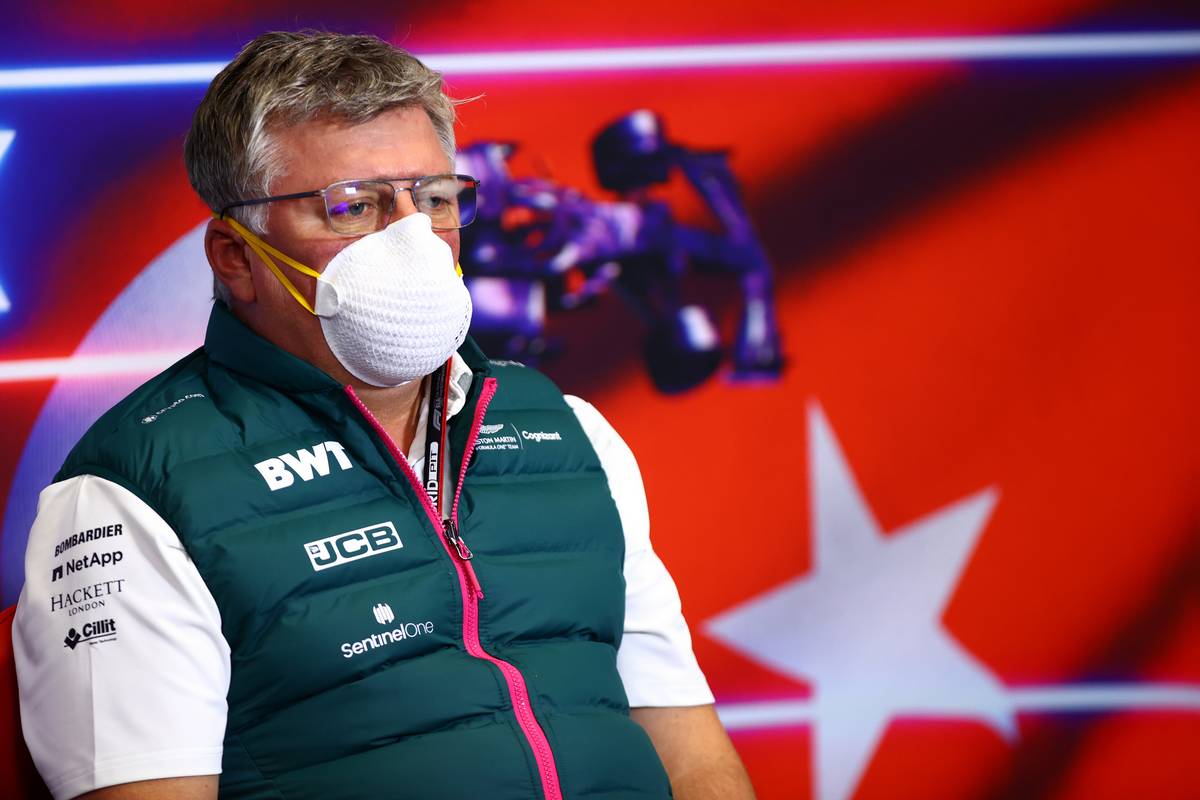 “Although the result didn’t count through no fault of his own, I thought he drove a brilliant race in Budapest," Szafnauer said. "[He] tried and tired and tried to overtake [race leader Esteban] Ocon.

“He wanted the win badly," Szafnauer recalled. "It’s just so difficult to overtake in Budapest, unless you have a massive, massive car pace advantage which we didn’t have.

“Had it been a little bit different - a bit quicker pit stop, had we just gotten out of the pits ahead of Ocon - I think he would have left him [behind].”

Vettel certainly seems rejuvenated after what ultimately turned out to be a frustrating time with Ferrari, where it became increasingly clear that his team mate Charles Leclerc was now the 'favourite son' at Maranello.

The change of team has allowed Vettel to follow Lewis Hamilton's example ad become more assertive and outspoken on a number of wider issues away from motorsport, with environmental issues and LGBT+ rights among the areas he's been advocating for.

Szafnauer said that having known Vettel for a decade, he wasn't surprised to see this new side of Vettel's public personal emerge.

“Everyone else that has worked closely with him talked about him in the same way that I’m talking about him now,” he pointed out. “And socially I could see those traits as well.

"So was I surprised? No. But I was delighted to have what I thought he was confirmed by his actions.”.