Honda F1 boss Masashi Yamamoto says AlphaTauri team principal Franz Tost was instrumental in convincing the Japanese manufacturer to remain in F1 with Red Bull after its debacle with McLaren.

The Woking-based outfit brought Honda back into the fray in 2015, but the latter failed during three seasons to supply McLaren with a competitive and reliable hybrid unit.

The relationship eventually crumbled and was terminated prematurely. But in the latter stages of the partnership, Honda considered whether to throw in the towel and cut its losses as it saw no light at the end of the tunnel.

"It was the first time I couldn’t really feel any hope for the future," Yamamoto recalled, speaking to The Race.

"Some of the board members said ‘why do we continue this? Why don’t we quit?’

"I thought that might also be for the best. We were not able to imagine we were fighting for a championship like this. There was no light." 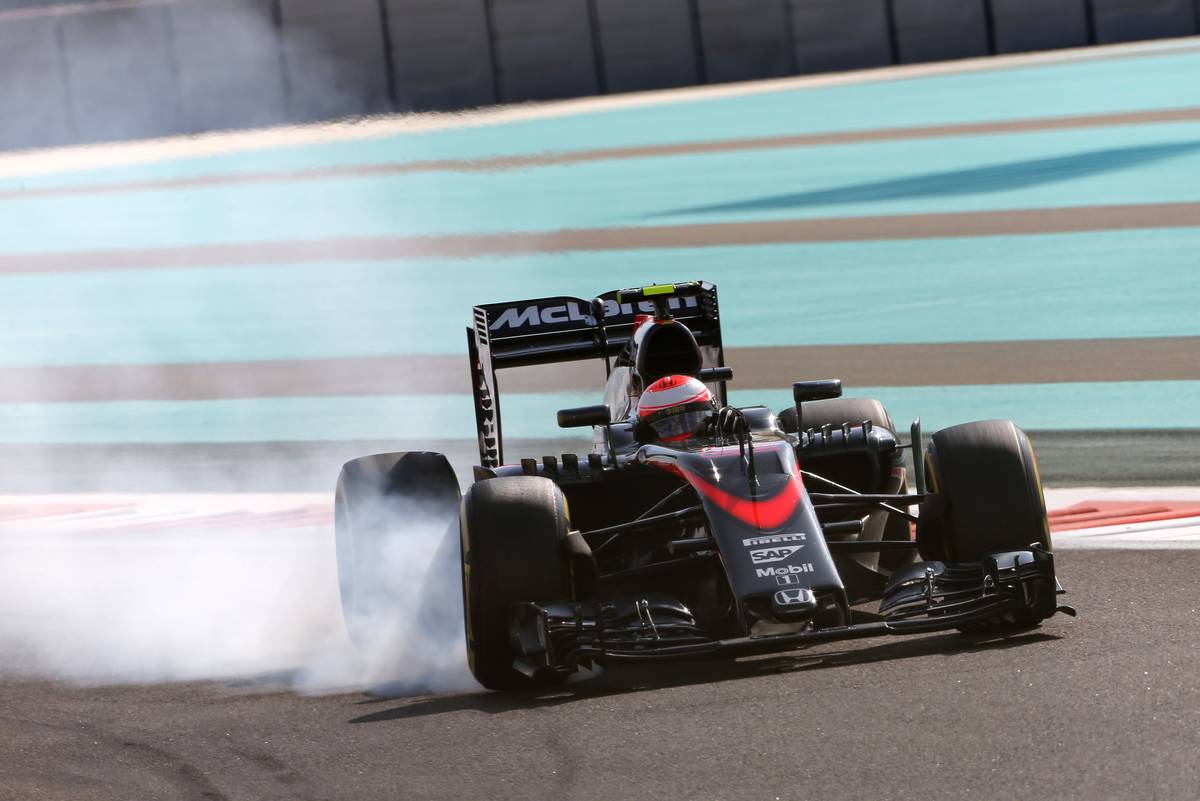 During its final year with McLaren, Honda was approached by Red Bull to discuss taking over the papaya sqaud's engine supply and assigning it to Toro Rosso in 2018 as an additional development year ahead of the Milton Keynes-based team adopting the unit in 2019.

As Honda pondered its future, Tost did his best to convince the engine supplier to its faith and remain committed to F1.

"It was actually Franz Tost who said Honda can do it," Yamamoto revealed.

"He spoke to board members and said we have to continue, to recover. Before talking to Helmut [Marko], we talked to Franz a little bit."

Having agreed to extend its stay in F1 and work with Red Bull and Toro Rosso, Honda's performance and reliability issues significantly improved, in large part thanks to the company's improved interaction not only with its partner but also with F1 in general and the FIA.

"Compared to before, I could have much more communication to other management in F1, like F1 or the teams," said Yamamoto.

"Maybe that helps a little bit on the technical side as well. We can get a lot of information or we can make some negotiations. That helps to survive in F1. 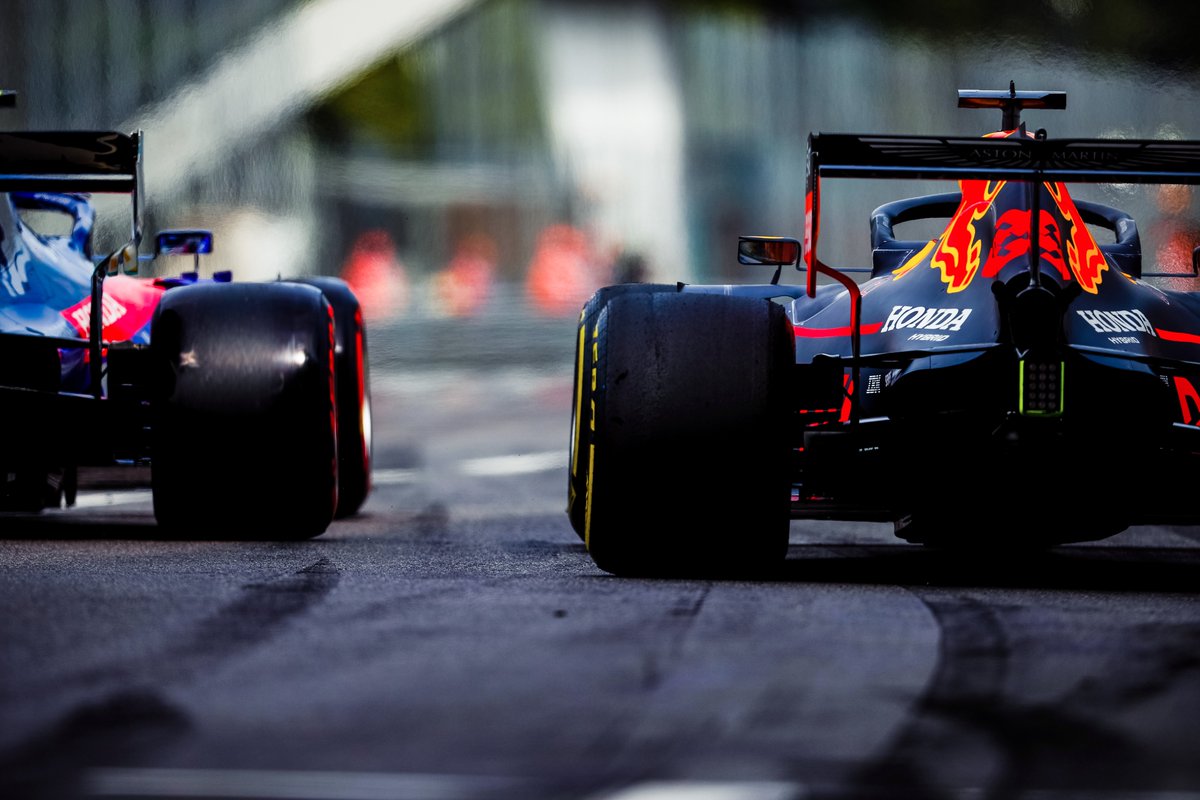 "With McLaren, they said ‘we take care of the politics and everything so you just focus on making engines’. That was the role. So we stepped in a little bit more after starting with Red Bull.

"Even if we had continued with the McLaren project, I don’t really think we could have been successful, nor McLaren either.

"The biggest reason probably is the shape we started wasn’t really right. So the project needs to be started with the right shape or communication, which we could not with McLaren.

"And that’s something we could have done with Red Bull Racing and Toro Rosso. That was very key.

"We started from zero. That was a restart and we needed it."