Nikolas Tombazis, the FIA's head of single-seater technical matters, believes the performance gap between F1's fastest and slowest cars will eventually be cut in half this season thanks to the sport's new regulations.

F1's all-new technical rules have primarily been designed to produce tighter racing by allowing cars to follow each other more closely which in turn should boost overtaking opportunities.

To achieve that aim, F1 has prominently put the onus on 'ground effect' downforce generated by the floor of a car rather than by its wings that create dirty air in the wake of a leading machine that significantly unsettles a following car.

Whether the aerodynamic changes prove efficient in improving the show on the track, only time will tell.

But Tombazis reckons the new regulations will progressively shave 1.5s off the average gap of 3s that existed in 2021 between the top and bottom contenders. 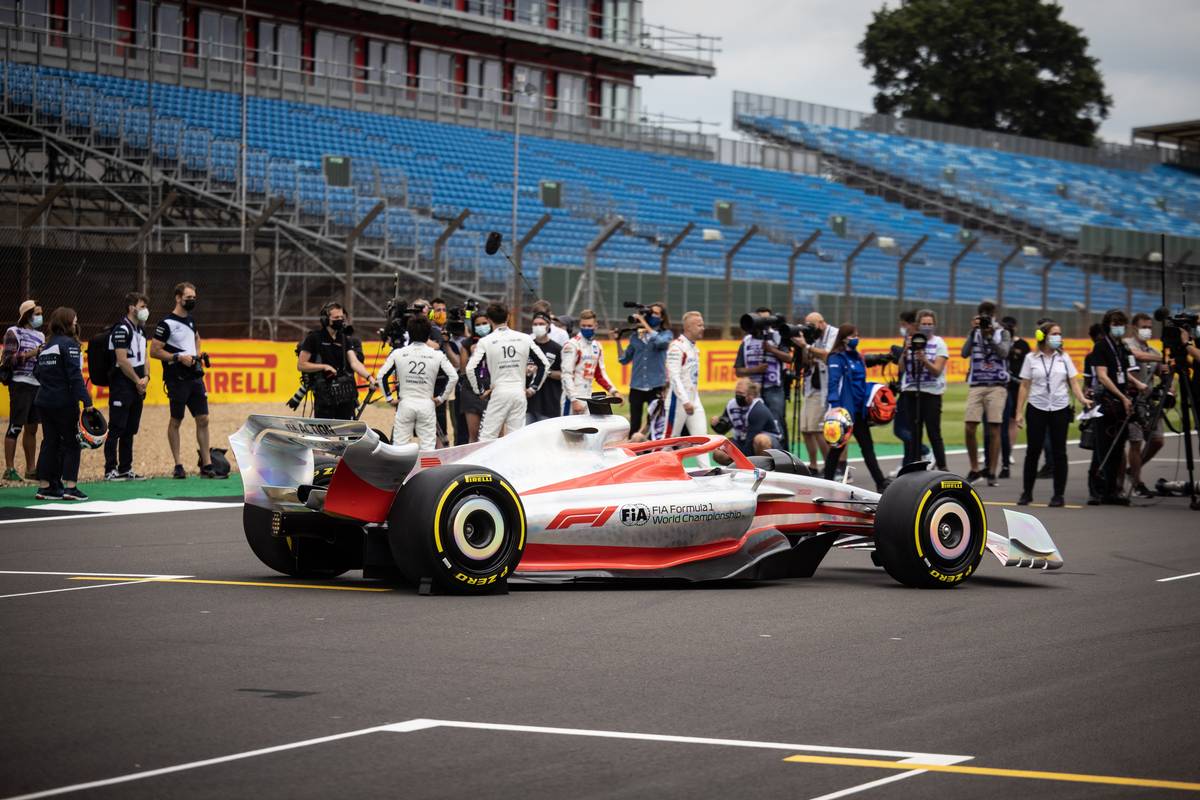 "It is hard to imagine that we can beat [last] season in the first year of the new formula," he told Auto Motor und Sport.

"But it is important that we achieve the two goals that we have set ourselves. The field should be closer together and it should be easier to follow another car.

"At the moment about three seconds separate first to last. We hope that by the end of 2022 it will only be one and a half seconds.

"The cars will quickly adjust when it becomes clear what works and what doesn’t."

Tombazis says the F1 and the FIA will have the ability to tweak the regs during the season if an intervention is deemed necessary.

"I expect adjustments over the course of the season if things don’t work out as intended," he said.

Formula 1 CEO Stefano Domenicali echoed Tombazis views that tightening the field will be a gradual process over the course of the 2022 season.

"If you ask me whether we will see an extremely tight field from the first race, I don’t think so," the Italian told Sport 1.

"But due to the restrictions on the further development of the cars and the budget cap, the gap should close faster.

"In any case, I’m really looking forward to the new cars. I’ve been told that some of them will look different from the model we presented at Silverstone. I am curious myself."

Button: A shame McLaren didn't 'hang on' with Honda

Leclerc: Sainz pushed me 'very much to perform better'