The popular online event that has attracted a star-studded blend of virtual and real-life racers will kick off on January 15 at 14h00 CET (13h00 UK) and will be streamed across multiple social media and Esports platforms.

Verstappen will team up with Arrow McLaren SP IndyCar charger Felix Rosenqvist and sim racers Max Benecke and Atze Kerkhof, with the quartet of drivers racing Team Redline's Oreca 07 in the LMP category. 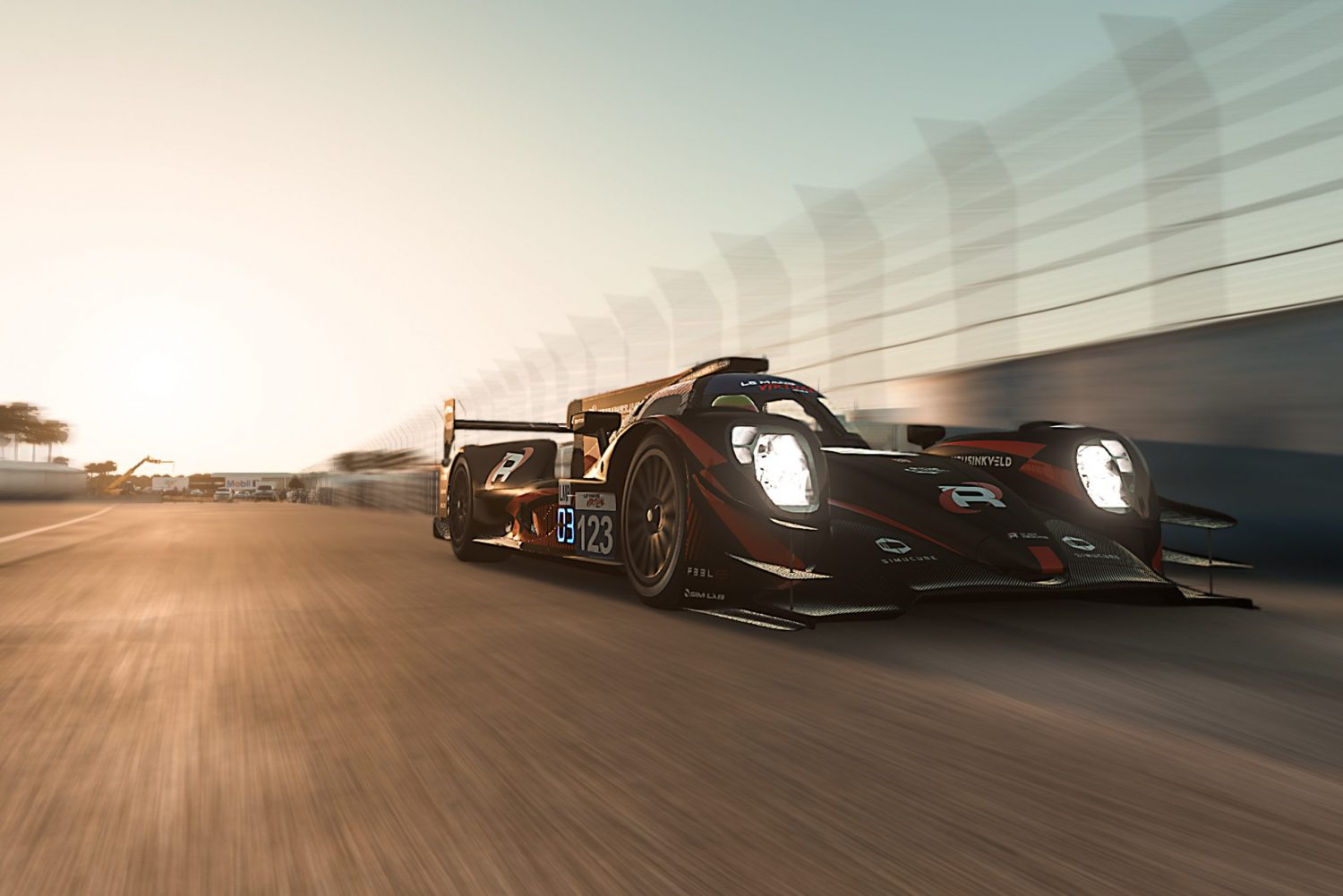 Among the entrants, Williams, Red Bull Racing, Alpine and Mercedes will all take part in the 24-hour endurance race with their respective Esports lineups.

Verstappen has never hidden his passion for sim racing and continues to indulge in online racing even when the F1 season is in full swing.

"It keeps me just ready to go," the Red Bull driver said in a recent interview for sponsor CarNext.com with David Coulthard.

"I'm not racing an F1 car on the simulator, it's like GT cars. But it's also a different technique of driving, so I just keep testing myself.

"These sim drivers, they're so quick. It's very interesting to see them drive because they have no real experience of a car. 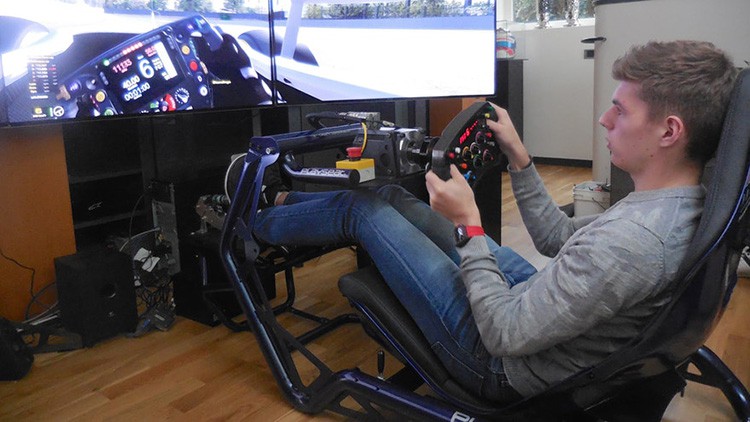 "But somehow when you look at how they're braking, how they control it, it is how it should be," added the Dutchman.

"For me that’s' another motivation because I know I'm confident that when I jump into a real car I'll be quick. But on the simulator these guys are the benchmark and I have to push myself to that limit.

"So I like to push myself and test myself to learn from them, which I think also helps me in real life."

To view the full list on entrants and their drivers for next weekend's 2021 virtual Le Mans 24 Hours, click here.

Russell bracing for 'most intense year in my life' in 2022