Honda motorsport boss Masashi Yamamoto believes the Japanese manufacturer will return to Formula 1 at some point in the future.

Honda has officially left the grid but maintains an involvement through its partnership with Red Bull Powertrains that has taken over the manufacturer's power unit program for Red Bull Racing and AlphaTauri.

Honda will continue to assemble the units in Japan and provide operational support this season before Red Bull takes full responsibility of the program in 2023.

While it has bowed out of F1 on a high thanks to Max Verstappen winning the 2021 Drivers' title, Honda may not have concluded its final chapter at the pinnacle of motorsport, and history could repeat itself according to Yamamoto.

"Personally, I hope and expect Honda will come back to Formula 1," he told F1.com

"It depends on young people in Honda being passionate about motorsport and if they can convince senior management to come back. But history repeats, so I hope it can happen." 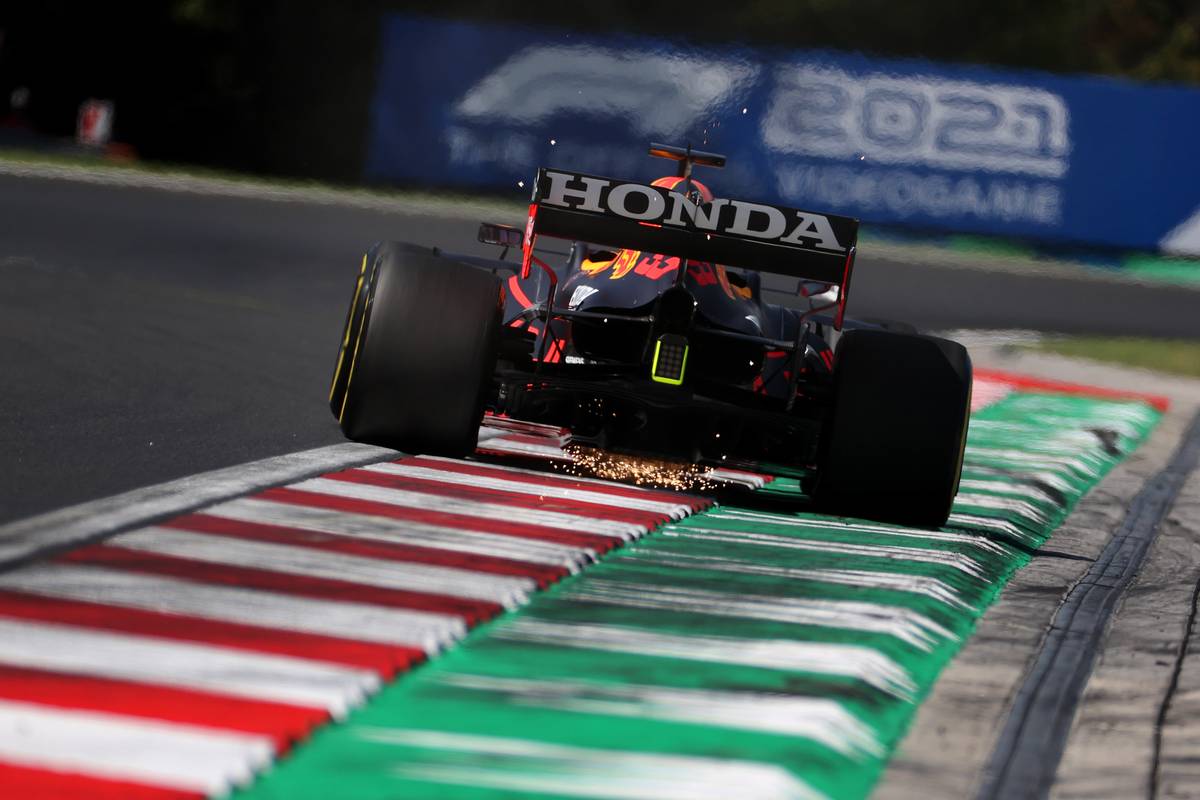 Honda's latest endeavor in F1 was a two-part affair, marked by three years of massive struggles and purgatory with McLaren that were followed by a reset and thriving collaborations with Red Bull and Toro Rosso/AlphaTauri.

Looking back on the path travelled in the past seven years, Yamamoto feels an innate sense of pride and accomplishment.

"Even while having to deal with logistical difficulties, partly down to the Covid-19 pandemic, in this our last season, we have been fighting with very strong rivals and we came out on top of the Formula 1 world," said the Japanese engineer.

"This is due to all the hard work from all our engineers and mechanics, not just those at the racetrack. They never gave up, even in the most difficult times, and made numerous technological breakthroughs along the way.

"We were able to prove the validity and effectiveness of our technology and the abilities of our workforce." 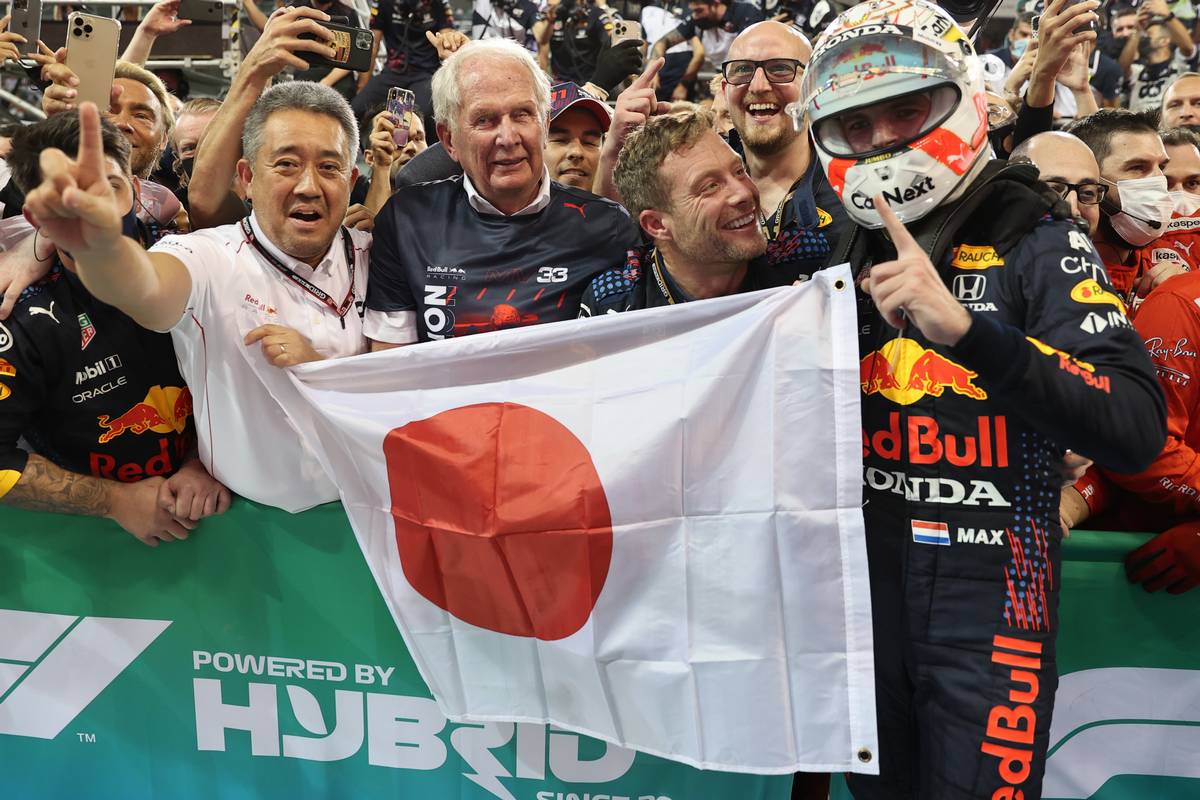 As he reviewed Honda's achievements, Yamamoto was also quick to highlight its partners – including McLaren - and the drivers that contributed to its success.

"Of course, we could not have achieved these results without the major role played by our great partners, Red Bull Racing with whom we won the title and also Scuderia AlphaTauri, who welcomed us with an open mind, allowing us to move forward together after a difficult three years," he said.

"We should not forget McLaren, with whom this era started back in 2015 and all the drivers who have worked with us, always putting maximum effort into achieving the best possible results.

"We can say this project has been a success as we leave the sport having helped Max Verstappen win the Drivers’ World Championship."