Nicholas Latifi aims to continue his development this season as an F1 driver, but insists he also needs to take on "a leadership role" with Williams during this crucial year.

The Canadian heads into his third season with the British outfit, but his first alongside new Williams teammate Alex Albon who returns to the fray after a year on the sidelines.

Latifi was dominated by the scintillating talent of his former team and now Mercedes driver George Russell during his formative years with Williams.

However, the 26-year-old believes his overlying experience at Williams relative to Albon should compel him to lead and help guide his team in 2022 while also taking his own skills to the next level. 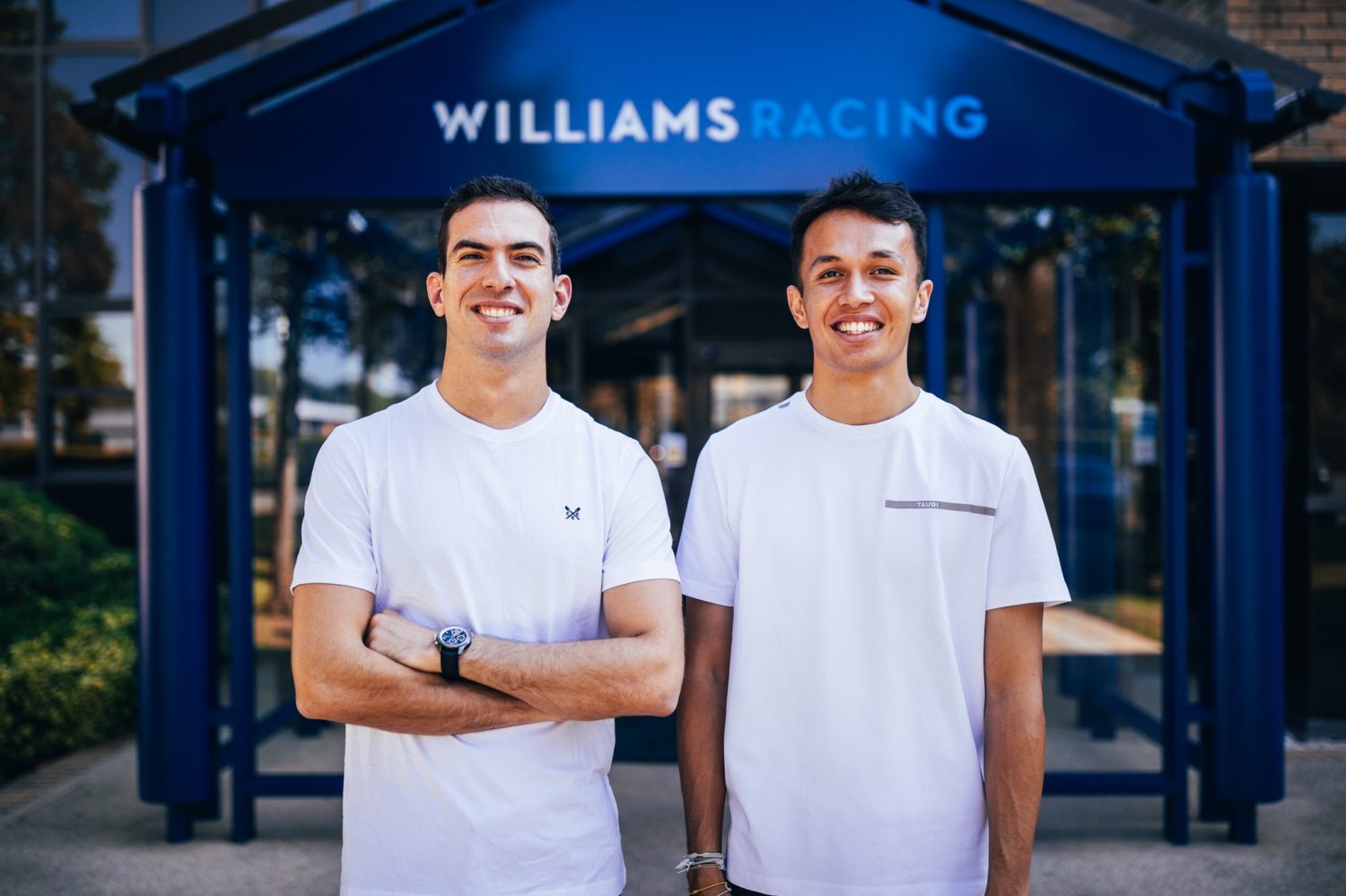 "It’s difficult to set targets because you don’t know where the performance of the car is going to be, so once we see how that is that will be easier to do," Latifi told The Race at the end of last season.

"But for broader expectations, when I feel I get the maximum out of the car and the package I have, I know I can be as quick as anyone and as quick as one of the drivers I regard as the best on the grid.

"So I have that personal reference and I need to be striving for that consistently in as many races as I can, because if I do that I’m putting myself in the best position to take advantage of opportunities and push the team forward.

"But beyond the driving, I really need to take a leadership role. It’s a new car, fresh start, the feedback will be crucial and that will be something new for me in F1 which I haven’t experienced yet.

"I need to take on that leadership role and be confident in my decisions, what I’m communicating to the team and the direction it’s going to go in, because I think more than any year I’ve been in F1 and probably more than any year for a long time this will be such an important aspect."

Latifi's contract with Williams will expire at the end of this season, a fact that isn't lost on the Canadian who is determined to show his team that can be "the man for the job" for 2023.

"The team is in a position to make a decision on drivers just based on who they think will be the best fit.

"So I need to show them that I want to be here with the team long-term, that I’m the man for that job. I believe in my capabilities and that I can do that.

"So I’m really excited for that prospect and what I know the potential of this team can be with the new direction, the new ownership. It’s a very exciting project to be a part of.

"Next year is going to be hugely important but I’m up to the task, I believe I can do it and I’ll just be taking it one race at a time."