FIA president Mohammed Ben Sulayem has announced changes to the officiating of Formula 1 Grand Prix events - and confirmed the removal of Michael Masi as race director with immediate effect.

The changes are the result of a wide-ranging review of the controversial events at the end of the 2021 Abu Dhabi GP which culminated in Max Verstappen beating Lewis Hamilton to the world championship title.

Masi's decisions ahead of the final lap restart in the race were heavily criticised at the time and in the two months since, resulting in an immediate protest by Mercedes about the way the situation had been handled.

Mercedes subsequently decided not to appeal the decision after being reassured that the events of the race would be fully analysed in depth. Hamilton had hinted that his decision on whether or not to race in 2022 depended on the outcome of this process.

It's now been confirmed that Masi will leave the post of race director, but will be offered another position within the FIA. He first took the role at the start of 2019 after his predecessor Charlie Whiting died suddenly days before the Australian GP.

Masi's role will now be split between Eduardo Frietas (WEC) and Niels Wittich (DTM), who will split the position between them. In addition, Herbie Blash - former deputy race director under Whiting - has been appointed as a new permanent senior advisor to assist them.

"I would like to inform you that a new race management team will be put in place starting in Barcelona for the test session," Ben Sulayem said. "Niels Wittich and Eduardo Freitas will act alternatively as race director, assisted by Herbie Blash as permanent senior advisor. 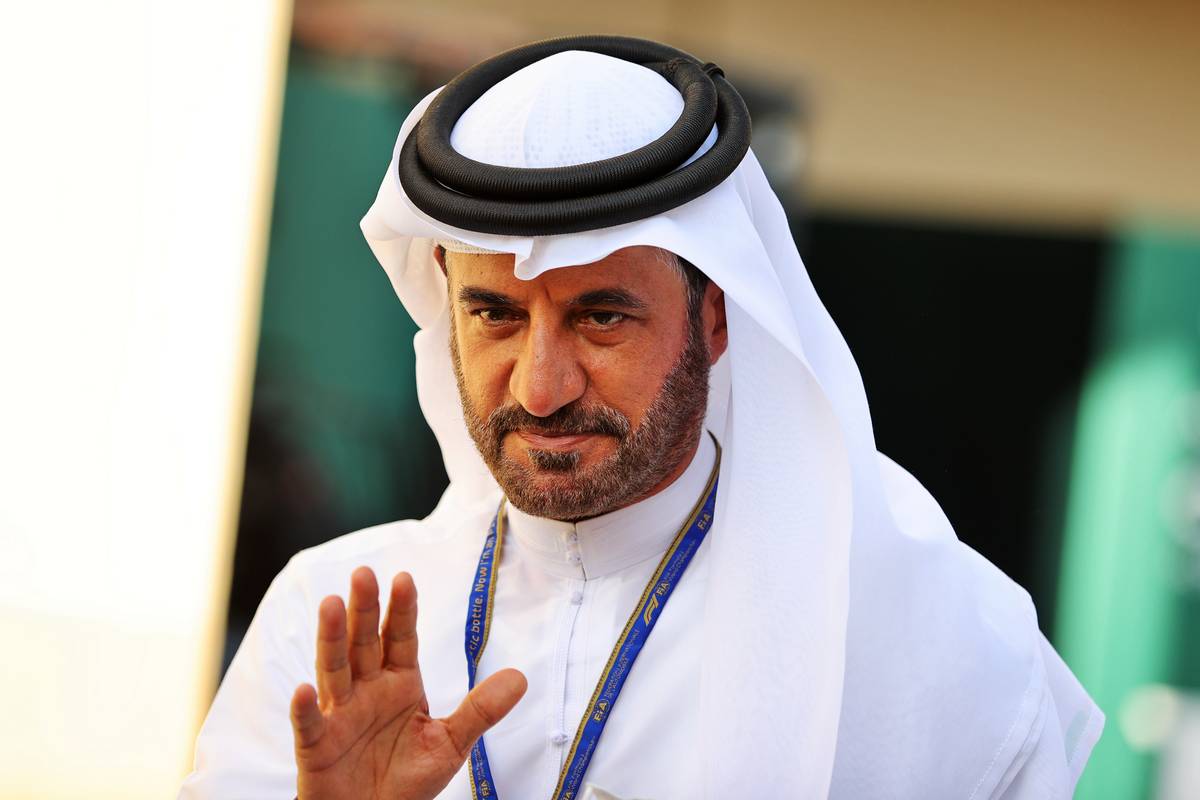 "Michael Masi, who accomplished a very challenging job for three years as Formula 1 race director following Charlie Whiting, will be offered a new position within the FIA," he confirmed.

"I presented this complete plan to the members of the World Motor Sport Council and the Senate who gave their full support."

Recognising that the role of race director was now a huge if not impossible task for any one person, there will be new virtual support offering help and advice to the team at the track using video playback along the lines of VAR in football.

"To assist the race director in the decision-making process, a virtual Race Control Room will be created. Like the Video Assistance Referee (VAR) in football, it will be positioned in one of the FIA Offices as a backup outside the circuit.

"In real time connection with the FIA F1 race director, it will help to apply the sporting regulations using the most modern technological tools," Ben Sulayem continued.

Teams won't be able to directly influence race control in its decisions during events, with direct communications to the race director no longer to be broadcast on the television live feed and only non-intrusive questions allowed.

"Direct radio communications during the race, currently broadcast live by all TVs, will be removed in order to protect the race director from any pressure and allow him to take decisions peacefully," Ben Sulayem explained.

"It will be still possible to ask questions to the race director, according to a well-defined and nonintrusive process."

In addition, the procedures around allowing lapped cars to pass the safety car before restarts will be reviewed by the F1 Sporting Advisory Committee and presented to the next F1 Commission prior to the start of the season.

"With this plan, FIA opens the way for a new step forward in Formula 1 refereeing," he summarised. These changes will enable us to start the 2022 Formula 1 season in the best conditions, and our sport will be even more loved and respected.

"Without the referees, there is no sport. Respect and support of the referees is in the essence of the FIA. That is why these structural changes are crucial in a context of strong development and the legitimate expectations of drivers, teams, manufacturers, organisers, and of course the fans.

"I warmly thank all those who contributed to this reform."