New FIA president Mohammed ben Sulayem's announcement that Michael Masi is leaving the post of Formula 1 race director with immediate effect has turned the spotlight on the two men lined up to replace him.

Masi was forced out of the post as a result of his controversial decisions at the end of the Abu Dhabi Grand Prix, which tipped the scales in favour of Max Verstappen. The Australian had been in the post since the start of 2019.

The FIA's report on the events has essentially concluded that the job is now simply too big for one man to handle, and has appointed two people to take over on an alternating basis, assisted by a permanent advisor and a VAR-like virtual support team.

Eduardo Freitas has been race director for the FIA World Endurance Championship for 20 years, making him the most experienced official at that level in global motor sport, with responsibility for the iconic Le Mans 24 Hour race.

Known for his no-nonsense approach, the 60-year-old Freitas has managed to balance the complex demands of 60 or more cars in four different classes in a single long distance race, and in challenging conditions including rain and fog, and racing through the night.

Freitas started in motor racing as a track marshal, and still spends his free weekends volunteering in the role. He became a race director in GT and European Touring Cars in the early 2000s and has also served as race director for the European and American Le Mans Series.

He was part of the F1 race direction team for the 2020 Portuguese GP, his home event, and has the support of fans who set up a Change.org petition calling for him to replace Masi after the events of December. 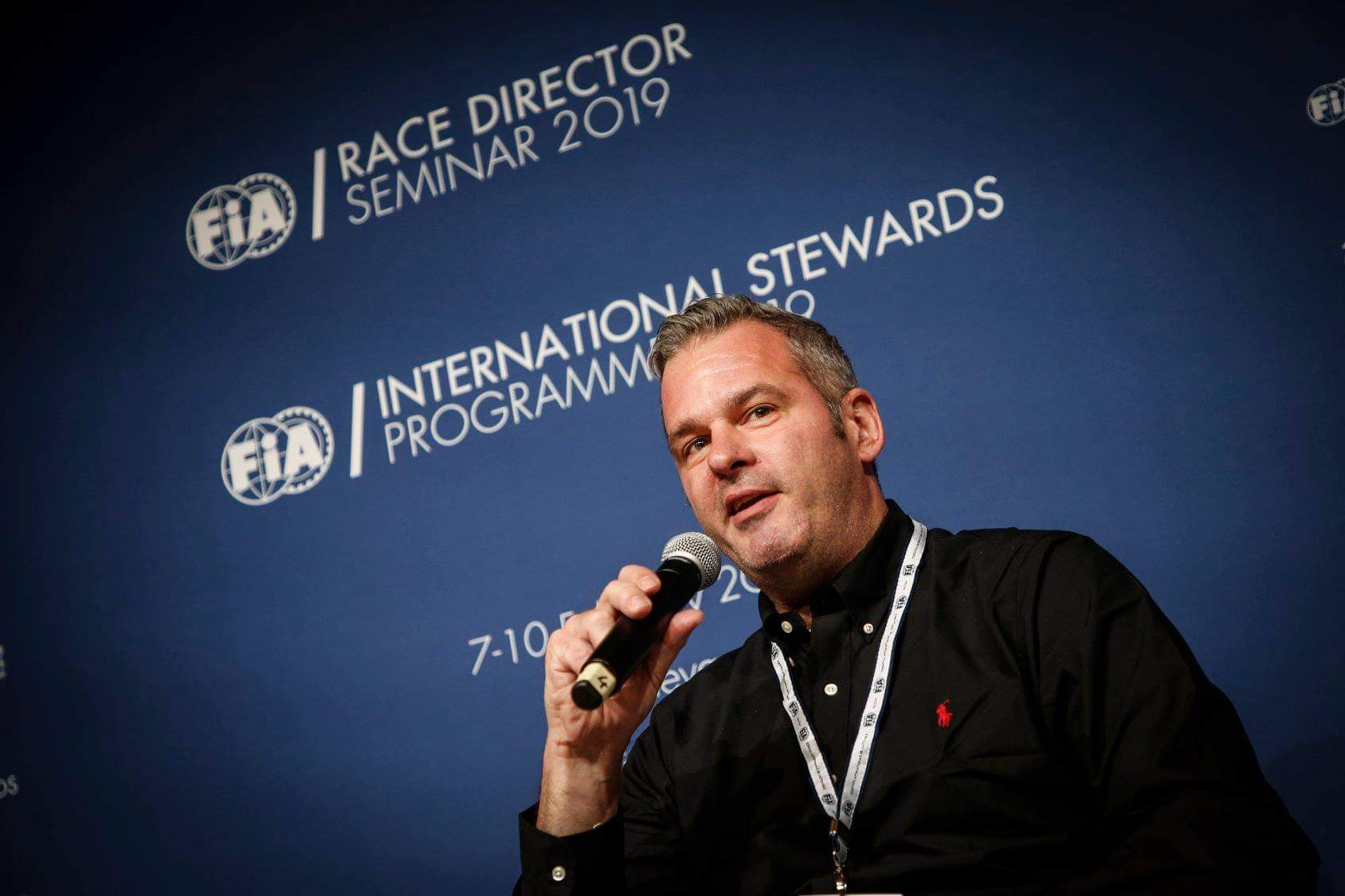 Freitas will alternate in the role with Niels Wittich, who had already been appointed as Masi’s deputy in F1 for the forthcoming series as well as race director for the F2 and F3 suport series.

After a spell in Formula E, German-born Wittich was full-time race director for the DTM series in 2021 - a post now held by Scot Elkins who also oversees races in Formula E and Extreme E.

Freitas and Wittich will be able to able to rely on the support of Herbie Blash, who has been appointed permanent senior advisor to the post of race director.

Blash is no stranger to F1, and for years worked as right hand man to long-time race director Charlie Whiting who sadly passed away suddenly just days before the 2019 Australian GP in Melbourne.

As Whiting's deputy, Blash was a familiar figure in the paddock and on pit lane. The two were often affectionately referred to as the ‘old couple’.

As deputy race director from 1996 to 2016, Blash regularly had control of the race in the opening laps as Whiting made his way back from the start. 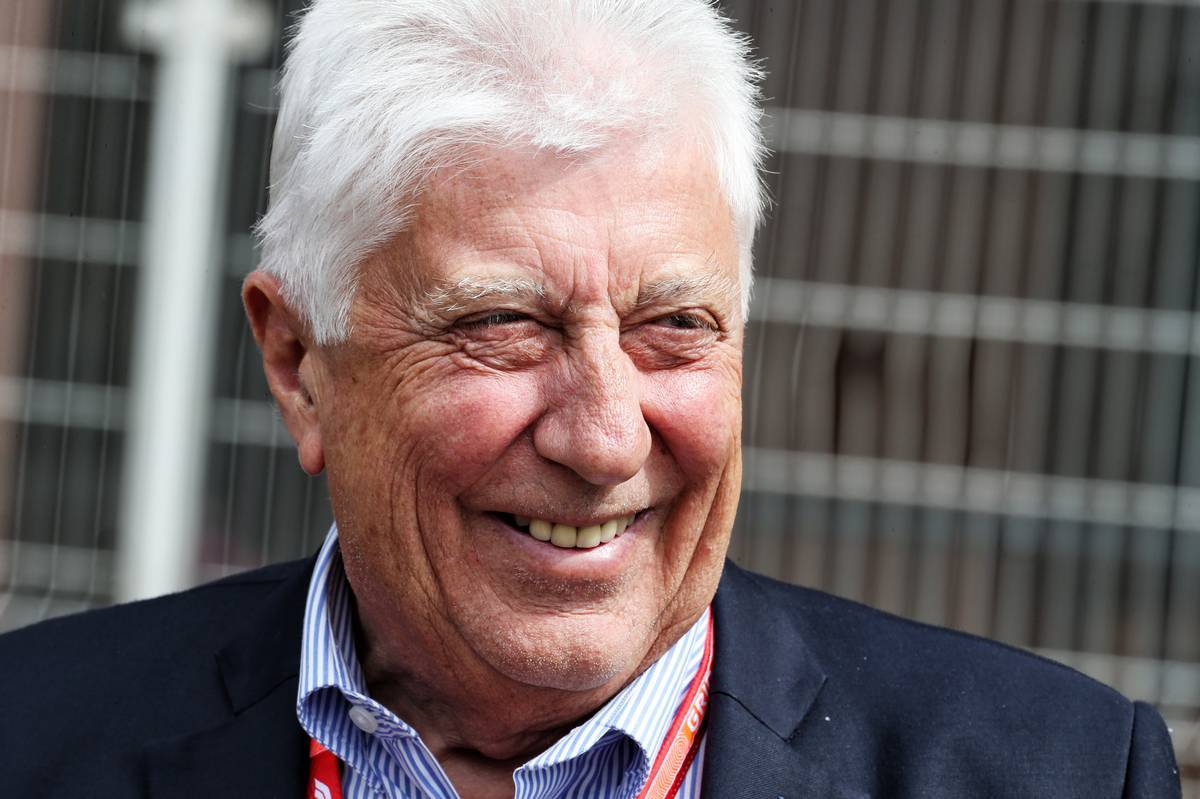 The 74-year-old was previously team manager with the championship-winning Brabham team owned by former F1 supremo Bernie Ecclestone during the 1970s and 80s and has recently been working as a consultant for Yamaha in World Superbikes.

Blash returns from a period of semi-retirement to dive straight back into the crucible at next month's Bahrain GP season opener.

The team will be supported by a virtual race control team using state of the art technology to supply a VAR-like overview and analysis of events in the race.

"To assist the race director in the decision-making process, a Virtual Race Control Room will be created," Ben Sulayem said on Thursday.

"Like the Video Assistance Referee (VAR) in football, it will be positioned in one of the FIA Offices as a backup outside the circuit.

"In real-time connection with the FIA F1 race director, it will help to apply the sporting regulations using the most modern technological tools."

Ben Sulayem said that Masi will be moved to a new role at the FIA following his ousting from the post of race director.

The complete in-depth FIA report into the events of Abu Dhabi is expected to be published in full on the eve of this year's season opener in Bahrain next month.