A two-time winner in IndyCar, O'Ward is among the favourites to win the series this season with Arrow McLaren SP.

Although the 22-year-old is fully focused on his career in the US, an F1 test with McLaren last year in Abu Dhabi sparked his interest in trying his hand at F1 in the next two years.

But McLaren's announcement last week that it has enrolled O'Ward's IndyCar rival Colton Herta into an F1 test programme this year incited O'Ward to suggest that his future beyond 2022 may not reside with McLaren. 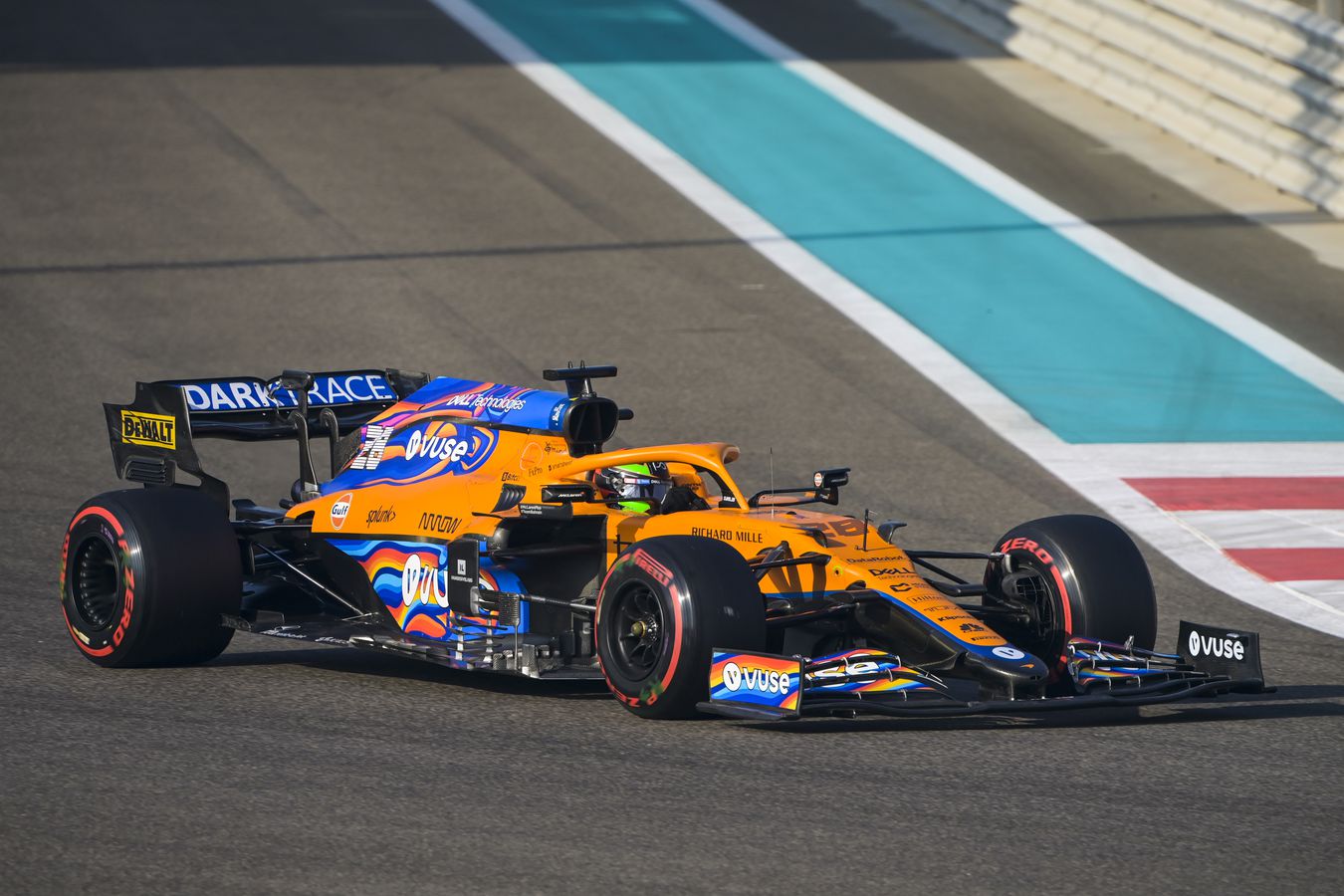 "There are scenarios that I could stay where I'm at or there could be scenarios where I could be in a different place," he told the media last week.

But Brown has made clear that any speculation around O'Ward's future is "unfounded".

"Pato we want to have 100% focused on IndyCar," Brown said on Friday in Bahrain.

"We think we have a chance at the championship this year. His status hasn't changed. He has a multi-year agreement with us. I know there's a lot of noise, but it's unfounded noise.

"We just want him to focus on that. Obviously he got his rookie test day in, in which he did an excellent job.

"I think it's yet undefined what our Formula 1 testing programme will look like."

Brown recently alluded to the possibility of handing O'Ward an FP1 outing this season in compliance with a new F1 sporting regulation that mandate that teams must field a young driver in at least two free practice sessions this year.

Regarding the TPC (Testing of Previous cars) programme set-up by McLaren for Herta, Brown stated that it was in no case an exchange of friendly services with Andretti Autosport, the young American driver's employer in IndyCar.

"Anything we do with Colton is based on our desire to see how he gets on and to evaluate him from a McLaren standpoint." 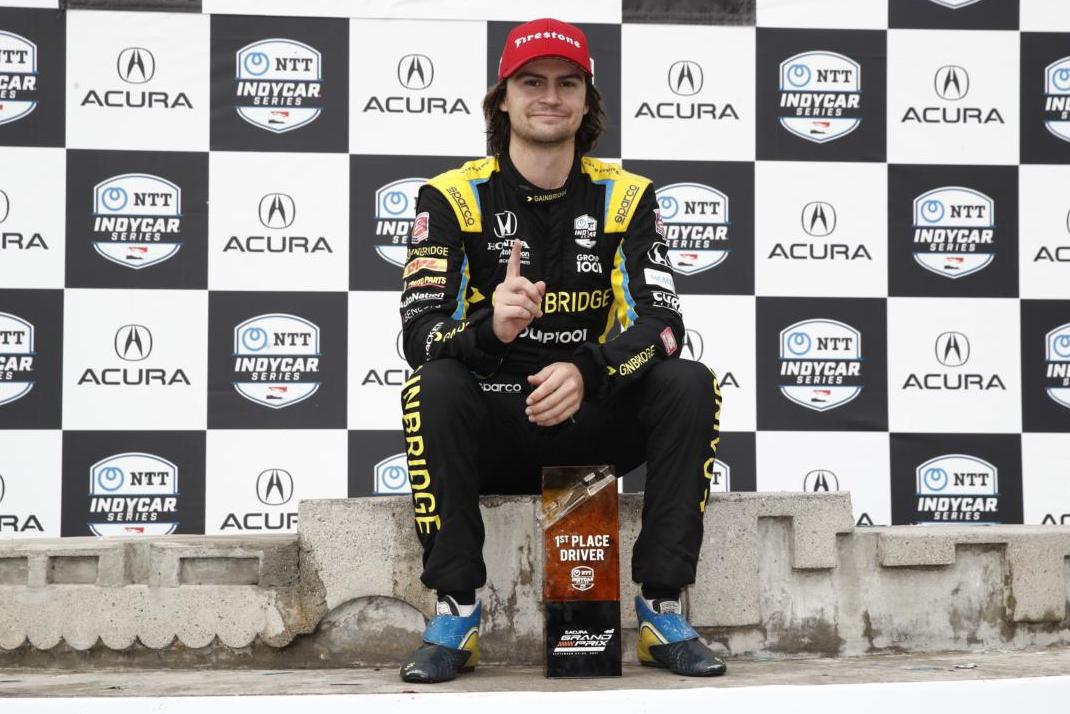 "It’s the first time for us this year that we have the possibility to run a TPC," added McLaren team principal Andrea Seidl.

"We’re still in the process of actually finalising the details of the programme, in terms of venues, timing, and so on.

"But the plan is clear. We want to give Colton some test days in this car, giving him the chance to enjoy driving a Formula 1 car, and at the same time also show what he’s able to do.

"And we are looking forward to that he’s a great talent. And then we take it from there."

Hamilton makes donation after opting out of FIA prize gala