Lewis Hamilton admitted that he had expected to be hit with a hefty financial fine for missing December's FIA Prize-Giving Gala in Paris, which hands out the end-of-year trophies for various championships including Formula 1.

As one of the recipients for finishing the 2021 season in second place, Hamilton had been obliged to attend to receive his award but opted not to in the wake of the controversy surrounding how the Abu Dhabi Grand Prix finished.

Mercedes team principal Toto Wolff also declined to attend the ceremony, with the award for winning an eighth constructors championship picked up instead by technical director James Allison.

"I think there will be some sort of fine regarding the Gala," Hamilton told the media at Friday morning's press conference in Bahrain. "But we've worked together to make sure that the money will be put together towards youth from underprivileged backgrounds getting into motorsports engineering."

A statement from the governing body following a meeting between Hamilton and new FIA President Mohammed Ben Sulayem seemed to suggest that a voluntary €50,000 donation made by Hamilton to support a student from a disadvantaged background achieve a motorsport qualification would be accepted in lieu of a formal fine.

Hamilton said it was important for everyone to now come together and avoid a similar controversial outcome to a championship in future. He explained that he would "work as hard as I can with the FIA, with the teams in the sport, to make sure that things are done better moving forwards."

He added that the FIA had made a good start with the changes already announced, including the appointment of new race directors Niels Wittich and Eduardo Freitas who will have a Virtual Race Control to provide them with VAR-like video refereeing support.

"We welcome the changes that they have proposed. We hope that it works better for everyone," he said. "What's important is clarity, that the rules are applied fairly for everyone, that's what we all ask for as drivers." 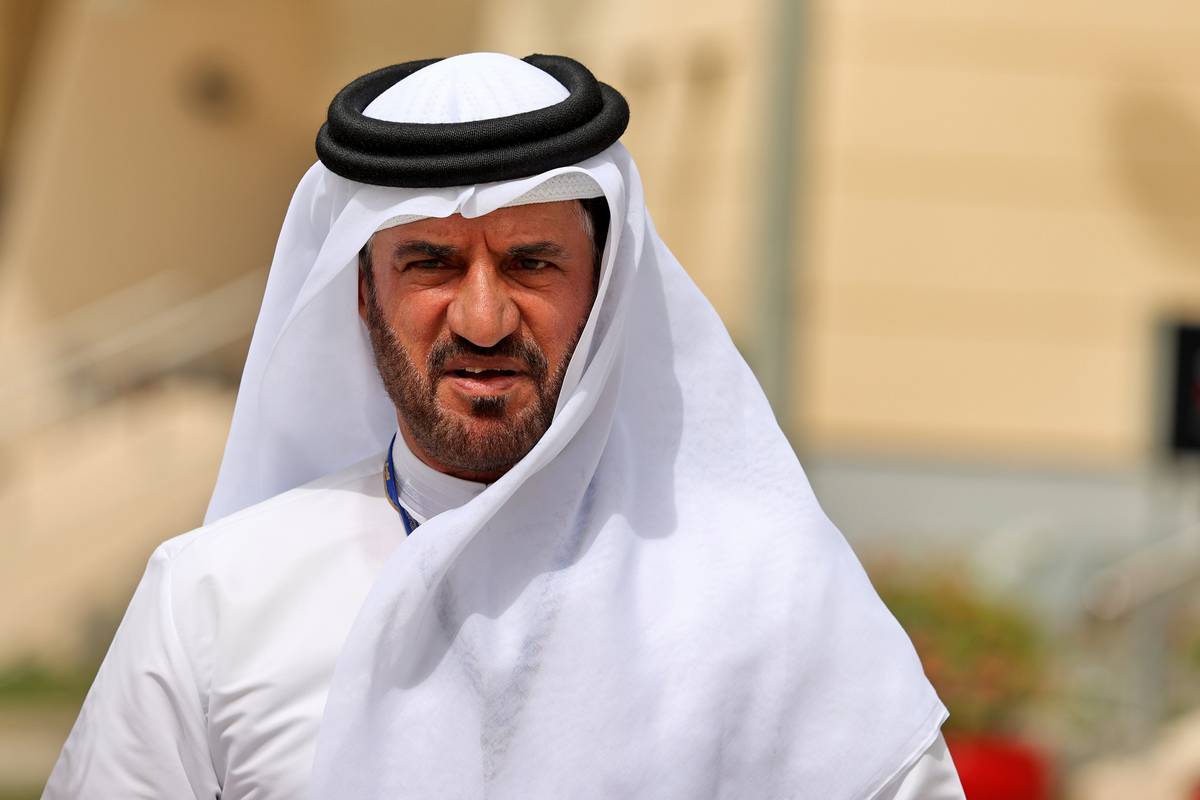 For his part, Ben Sulayem said he had met with Hamilton and discussed the seven-time champion's "obligations to sportsmanship" in future.

"Hamilton acknowledged the importance of celebrating the year’s achievements with the prize-winners from across motorsport," the FIA statement said. "The FIA President reminded Hamilton of his obligation of sportsmanship, particularly in view of his status in motorsport."

The statement also reported that Hamilton had spoken with Ben Sulayem about the experiences and findings of the report of his own Hamilton Commission, authored by the Royal Academy of Engineering and published last year.

"Both the FIA President and Hamilton look forward to further positive steps in this area in 2022 and beyond," the statement confirmed. "Diversity and inclusion [are] being made a key priority for the Federation.

"One of the key factors identified upon which commitment to Diversity and Inclusion relies is the implementation of initiatives that are accessible to underrepresented groups," it added.

"The FIA and Hamilton will work together with an independent panel and throughout this process," the statement noted.

"The FIA President noted the important foundational work done by the FIA in recent years with projects such as FIA Girls on Track, and commended the commitment shown by Hamilton in projects such as Mission 44 and Ignite."