Williams driver Nicholas Latifi admitted he was caught completely by surprise by his big accident mid-way through the first round of qualifying for the Saudi Arabian Grand Prix on Saturday evening.

Having completed an flying lap Q1, his second run saw him lose the car on the entry of turn 13 throwing him into the barrier and wrecking the car, triggering the first red flag stoppage of the session.

"It just seemed like I lost the rear under braking into turn 13, so we need to look at the data to understand exactly why," he said. "It was the first time I became rear limited in that corner all weekend.

"It caught me by surprise quite a bit," he added. "I feel really sorry for the team because it was a costly mistake."

Latifi had already touched the wall in final practice. Fortunately there was little damage to the car although he wasn't able to take part in the practice starts at the end of FP3. The car had been repaired in time for qualifying.

"We had a programme to get both drivers a good shot at the tyre preparation," noted Williams' head of vehicle performance Dave Robson. "But this went awry when Nicholas crashed at T13 causing a red flag. 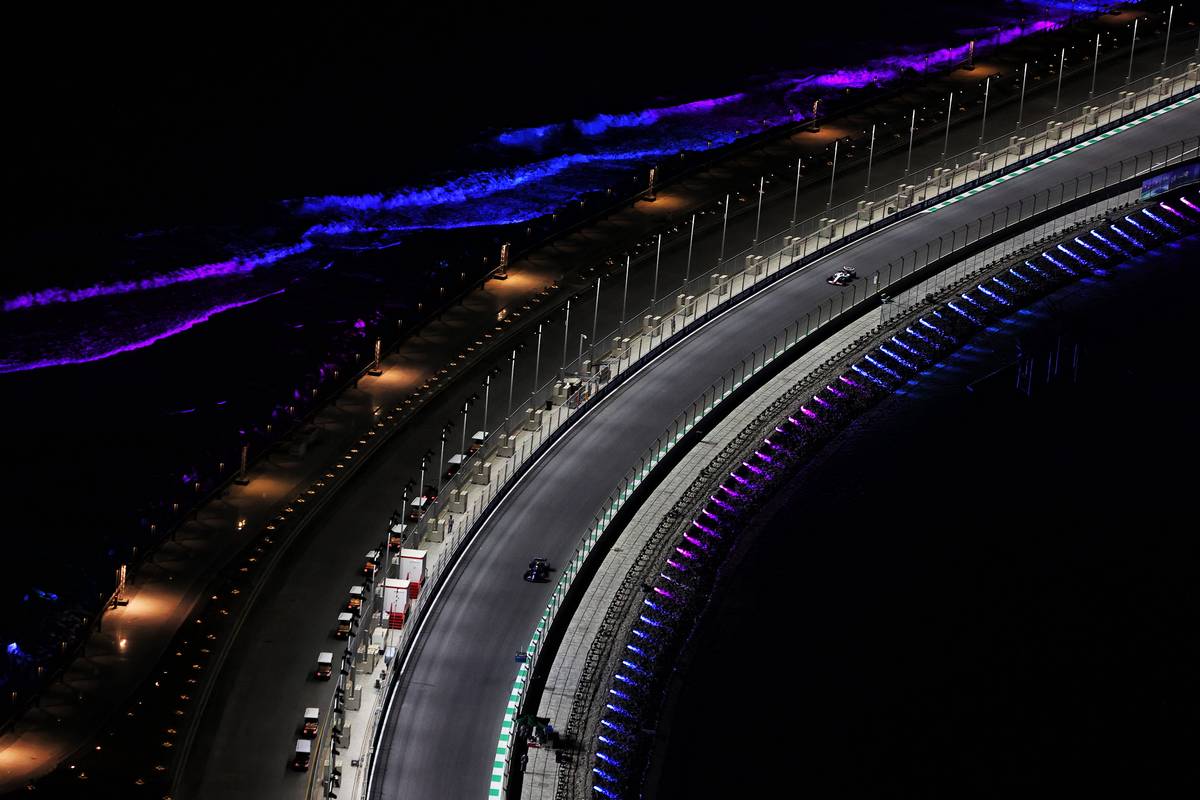 We will need to inspect the damage tonight and understand what needs replacing before the race tomorrow," he added.

It meant that the team had to move Latifi's team mate Alex ALbon onto a backup strategy, but the Thai driver didn't make the cut at the end of Q1 and will line up in 17th place on the grid for tomorrow's race.

"He pushed hard and had a clean lap, but we were lacking the pace and the tyre grip to progress," Robson admitted. "We will now look to tomorrow and see if we can make some places as this is likely to be a race of attrition."

For his part, Latifi was weighing his chances starting from the back row. "It will be a long race so we just have to be there," he said. "The car is feeling a bit better than it did in Bahrain, but we still have a lot of work to do."

Leclerc 'didn't expect Perez to come up with faster lap'