As the CEO of Formula E outfit Venturi Racing, Susie Wolff says she has been "definitely inspired" by the success of her better half, Mercedes F1 team boss and co-owner Toto Wolff.

The 39-year-old former racer and Williams development driver joined Venturi Racing as its team principal in 2018 and was promoted to the role of CEO in 2021.

On the path of achieving her own success as a team boss, Wolff says she drew a few good lessons from her husband's leadership at Mercedes over the years although she very much remains her own person.

"I have a different management style to Toto, because I'm a different character to Toto," Wolff told the Tom Clarkson on F1's Beyond the Grid podcast.

"I don't try to copy what he does. But I am definitely inspired from how he runs the organisation.

"He's very authentic. He's very, very good in his communication. He's got a lot of empathy for the people he works with. 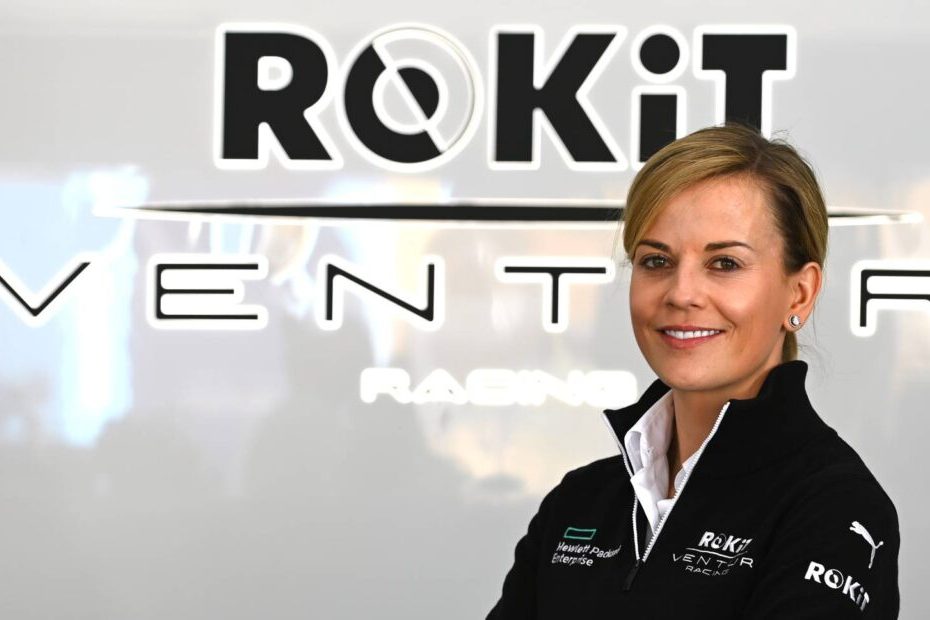 "He surrounds himself with very talented people. He's not scared to be challenged, and he wants bright people around that do challenge him.

"I think that's something which I definitely [have] learned from having watched him over so many years.

"I'm just inspired watching what he does. I learn something every day and I never stopped learning, and I hope I never stop learning."

Susie Wolff's near-term ambition is to guide Venturi to the title in Formula E's Season 8, and the Monaco-based outfit is off to a good start as it leads the teams' championship after three events and ahead of this weekend's double-header in Rome.

But the Scot admits that she has no plans on applying her management skills in Formula 1, let alone alongside her husband at Mercedes.

"I think being Toto's wife obviously means that I'm very aligned to the Mercedes team," she explained.

"I wouldn't work for Toto, but I also wouldn't want to work for a competitor.

"My heart is with the Mercedes Formula 1 team, and I think there'd obviously be reservations within individuals in the paddock if I rocked up in some kind of other function, so I don't see my future being in F1." 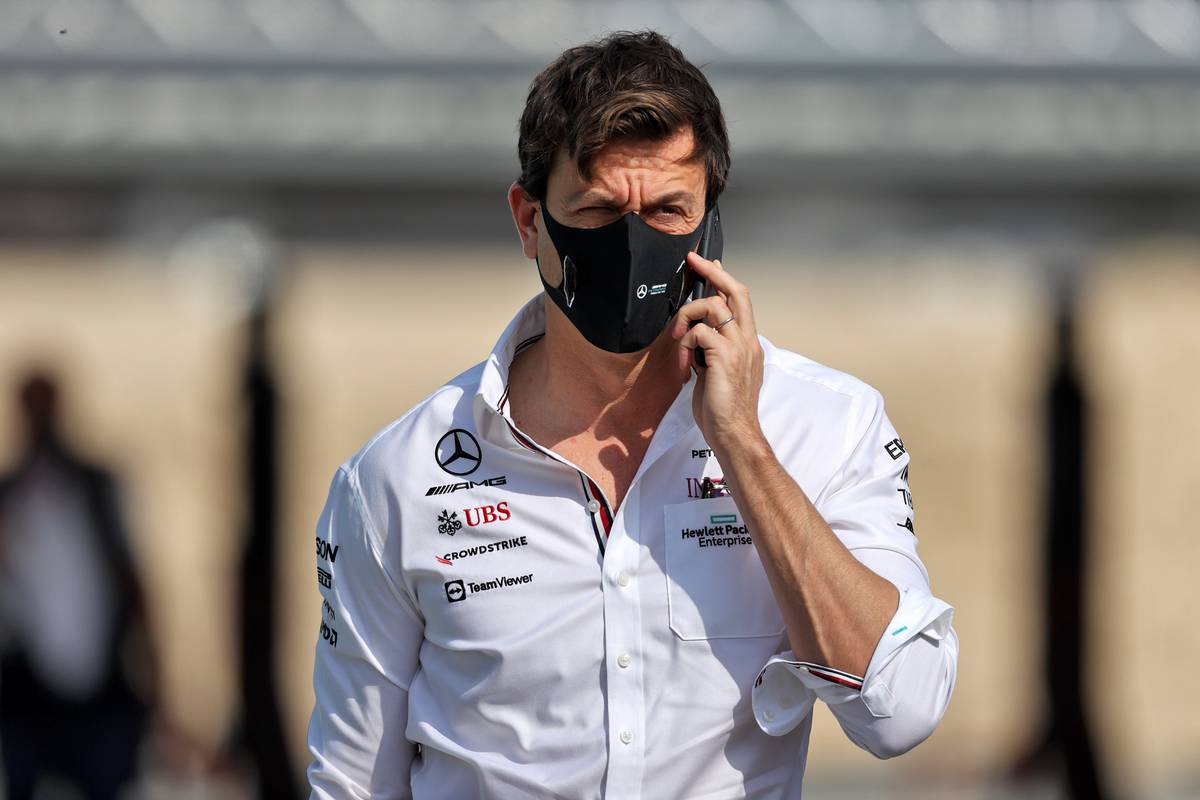 Toto Wolff's achievements at the helm of Mercedes are outstanding, but living alongside an executive operating in the high-strung world of Formula 1 can take its toll on a husband and wife's relationship.

"Absolutely. I know when to pick my battles!" laughed the Scot.

"I think also, because I've been in the sport so long, I know the challenges he's facing. I can be very understanding if he's got to stay at the office late or head off to a meeting and we don't see each other for a long time.

"I know what it feels like when you're under that amount of pressure. Toto sometimes has an incredible ability to just soak up pressure.

Hill: Hamilton 'a long shot', but don't count him out