Fernley had been in the post since the end of 2020, when his predecessor in the role Stefano Domenicali was appointed chief executive officer of Formula 1 by owners Liberty Media.

The commission’s responsibilities include overseeing the junior racing ladder leading to F1, as well as matters relating to safety and the operation of the FIA's superlicence system across multiple championships.

Minardi started out as a competitor in Hill Climb and Rallying in the late 60s before switching to team management in Formula Italia and then taking his Formula 2 operation into Grand Prix competition.

First taking part in 1985, the Minardi team was the epitome of Formula 1's heroic underdog. It scored a total of 38 championship points - 16 of which came from the team's first driver, Pierluigi Martini.

Martini also achieved the team's only front row start with second place for the 1990 United States GP, and was also the only Minardi driver ever to lead a race lap in the 1989 Portuguese GP.

Other young up-and-coming drivers who were given an early chance in F1 at Minardi include Giancarlo Fisichella,, Jarno Trulli, Fernando Alonso and Mark Webber before tThe team was sold to Australian businessman Paul Stoddart in 2001. 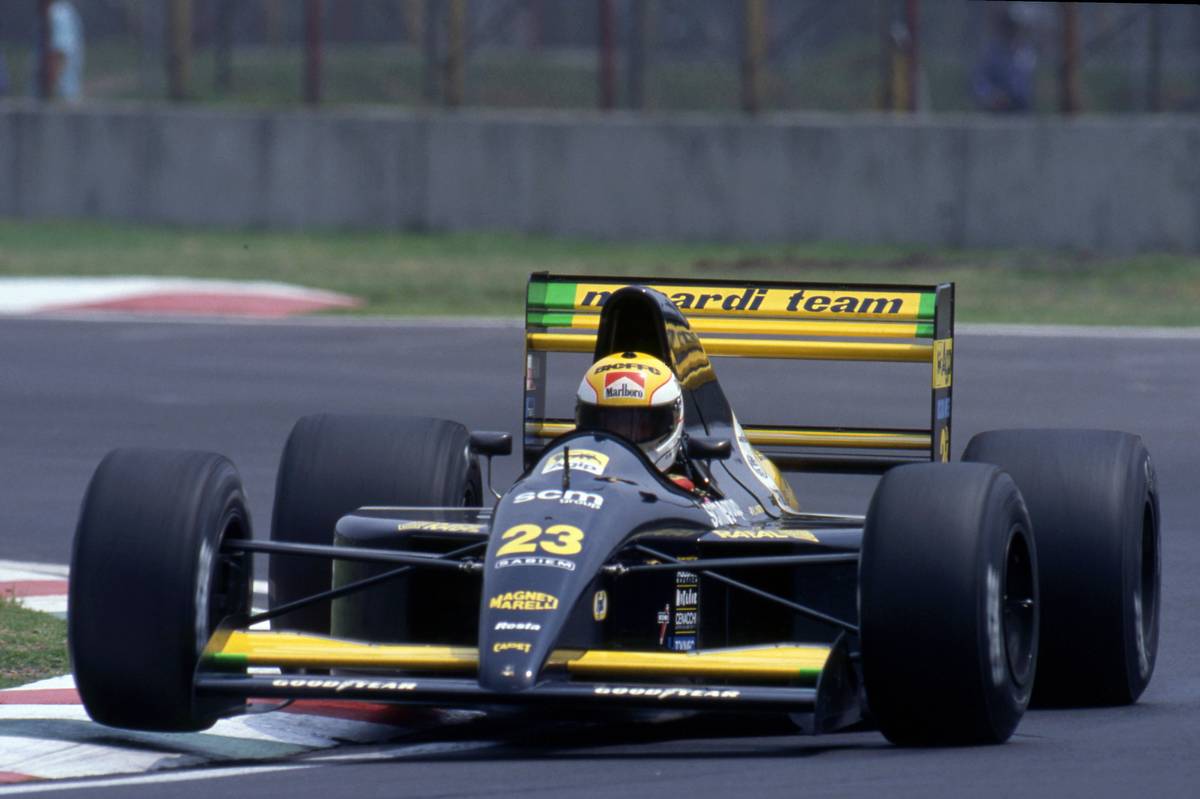 Five years later it was purchased by Red Bull energy drink mogul Dietrich Mateschitz, who rechristened it Toro Rosso and more recently AlphaTauri. It still operates from the original Minardi team base in Faenza, Italy.

Minardi himself has been away from F1 and ran for Mayor of Faenza in 2010, but continued his lifelong involvement in motorsport as head of Italian motorsport’s Land Speeds Records Commission since 2004.

In 2021 he became the president of the Autdodromo Enzo e Dino Ferrari circuit at Imola, which hosts the Emilia Romagna Grand Prix that is set to take place next weekend.

"He is a major figure in motor sport," Ben Sulayem added. "I look forward to working with him to further develop the Single-Seater pyramid around the world.”

Magnussen 'needs two months' to be back to peak fitness