The normally dominant Mercedes team is finding itself in the unusual position of playing catch-up to its rivals in 2022, after a challenging start to the campaign following major changes to Formula 1's technical rules and regulations.

Although currently second in the constructors championship, they find themselves 39 points off Ferrari in the standings. Multiple retirements in the first three races mean that Red Bull are ten points behind, but with a notably faster car.

The squad has so far held back on introducing major upgrades to the W13 out of concern that making too many changes at once could 'confuse' the design process.

But Mercedes' chief strategist, James Vowles said this week that there was still a huge amount of work going on behind the scenes back at the team's headquarters.

"I think often people see the race team on TV and think that's the entire team. It's not," Vowles explained.

"We are fortunate to have a base in Brackley, and in Brixworth, with hundreds of people working every hour they possibly can to make this racing car fast, competitive and a championship winner.

"The work that goes on between races is enormous," he continued. "There is a turnaround of components, there are upgrades, there is an understanding of problems that we have and how do we move the performance forward both on the PU side and also on the chassis side." 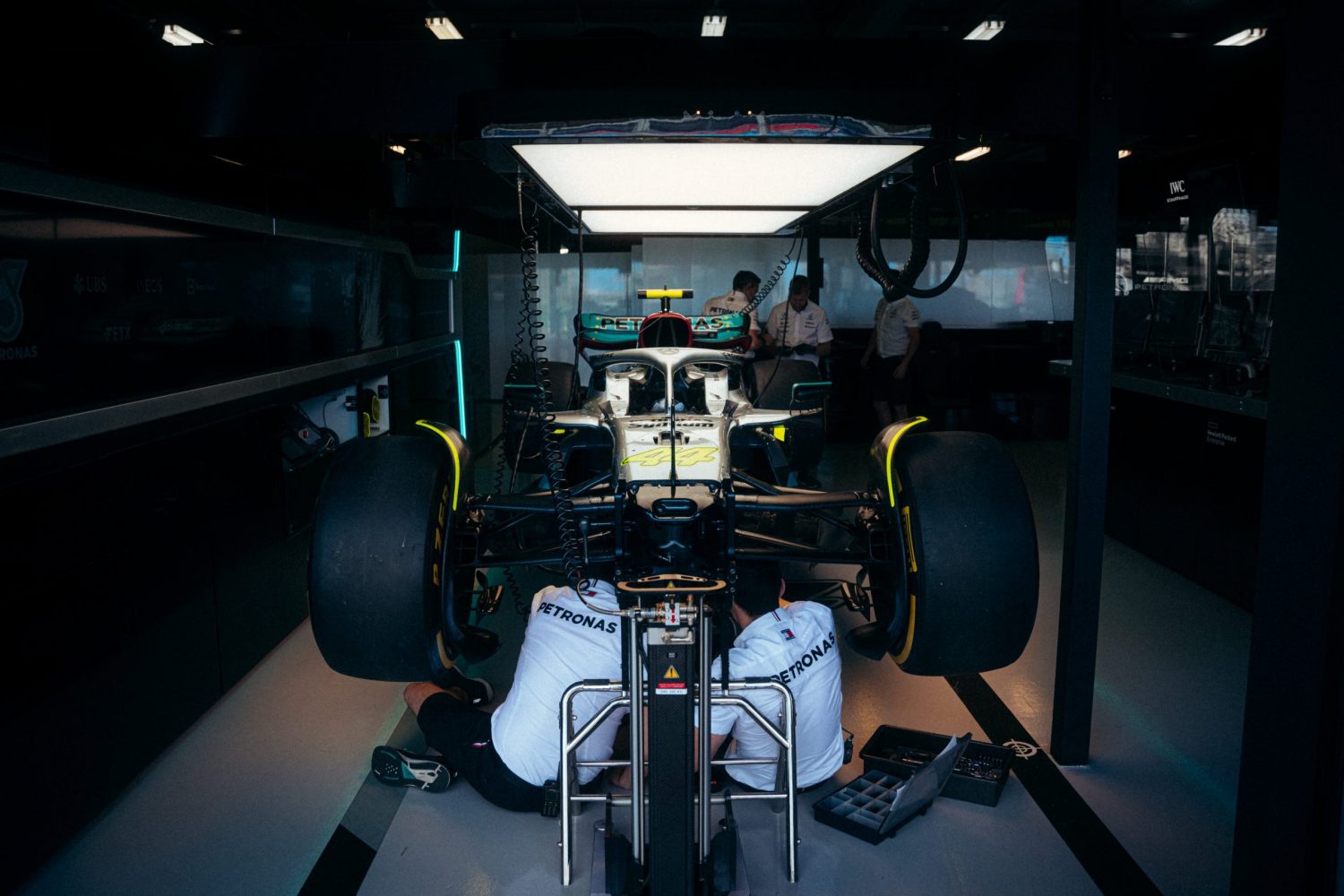 The next race at Imola sees F1 return to Europe after outings to Bahrain, Saudi Arabia and Australia, giving the team its first real opportunity since the start of the season opportunity to bring in and try out significant new parts.

But that will also be true of their rivals, and Vowles admitted than the number one order of business for Mercedes was to ensue they keep up with Ferrari and Red Bull and ensure they don't fall further behind.

"I suspect you will see an evolution of our competitors," he acknowledged. "We need to make sure that we at the very minimum keep up with that.

"The work that takes place now is a review of what has happened in Melbourne," Vowles said. "An understanding of what we need to do going forward into Imola, to progress the car into a championship winner."

Szafnauer pledges to give Alonso 'the car he needs'