Max Verstappen said he had made a good start to the 2022 Emilia Romagna Grand Prix race weekend after the Red Bull drivers succeeded in securing his first pole position of the season.

His Ferrari rival Charles Leclerc had been quickest in a wet first practice earlier in the day, and also topped the first round of qualifying, but Verstappen benefitted from a succession of accidents, five red flag and the return of rain.

Verstappen set his quickest lap of Q3 just seconds before the session was red-flagged again for Valtteri Bottas stopping by the side of the track. When the session resumed, a further incident for Lando Norris prevented anyone from completing a push lap.

"It was tricky out there with the dry and then the rain, it was very slippery," Verstappen told the media in parc ferme after the end of qualifying. "[It was hard] to also get the tyre temperatures to work. It was hectic.

"It was a long qualifying but in the end I'm very happy to be here," he continued. "Very pleased with pole position.

"Of course tomorrow and Sunday will be a bit different in terms of weather conditions, but this is a good start to the weekend.

"It's an amazing track and it also really punishes you. If you make a mistake, you can go on the wall. That's what we like, you know, to make it really hard and difficult."

There was some concern that Verstappen's pole lap had been set while yellow flags were out for Bottas, but replays showed him lifting significantly as he passed the stricken Alfa Romeo. 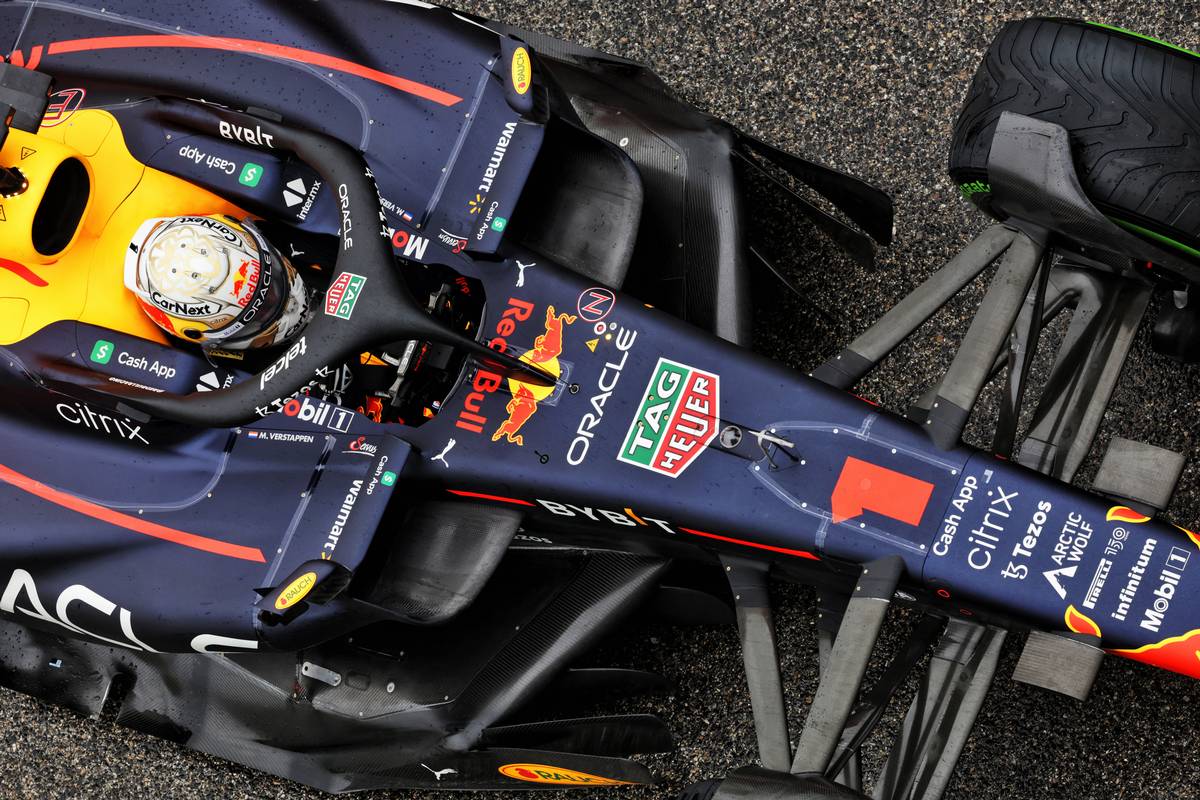 "I did a massive lift when the yellow flags came out," he told the Red Bull pit wall, with team principal Christian Horner confirming: "He followed all the marshals advice."

The time was made up elsewhere thanks to improving track conditions at the time, satisfying the stewards that he had taken the necessary precautions.

Having failed to finish two of the first three races of the season, Verstappen is now 46 points behind Leclerc in the drivers championship. He's keenly aware that he really needs to start clawing back some of that deficit at Imola.

"Of course," he replied when asked if this weekend would be a 'restart' for his hopes of retaining his world championship crown. "Our first few races in general didn't go to plan, but we'll try to have a good weekend here."

The result of today's qualifying means that Verstappen will start tomorrow's sprint race from pole position with Leclerc alongside him on the front row. The top eight finishers will score points, but more importantly it's the outcome of the race that will set the grid for Sunday's Grand Prix. 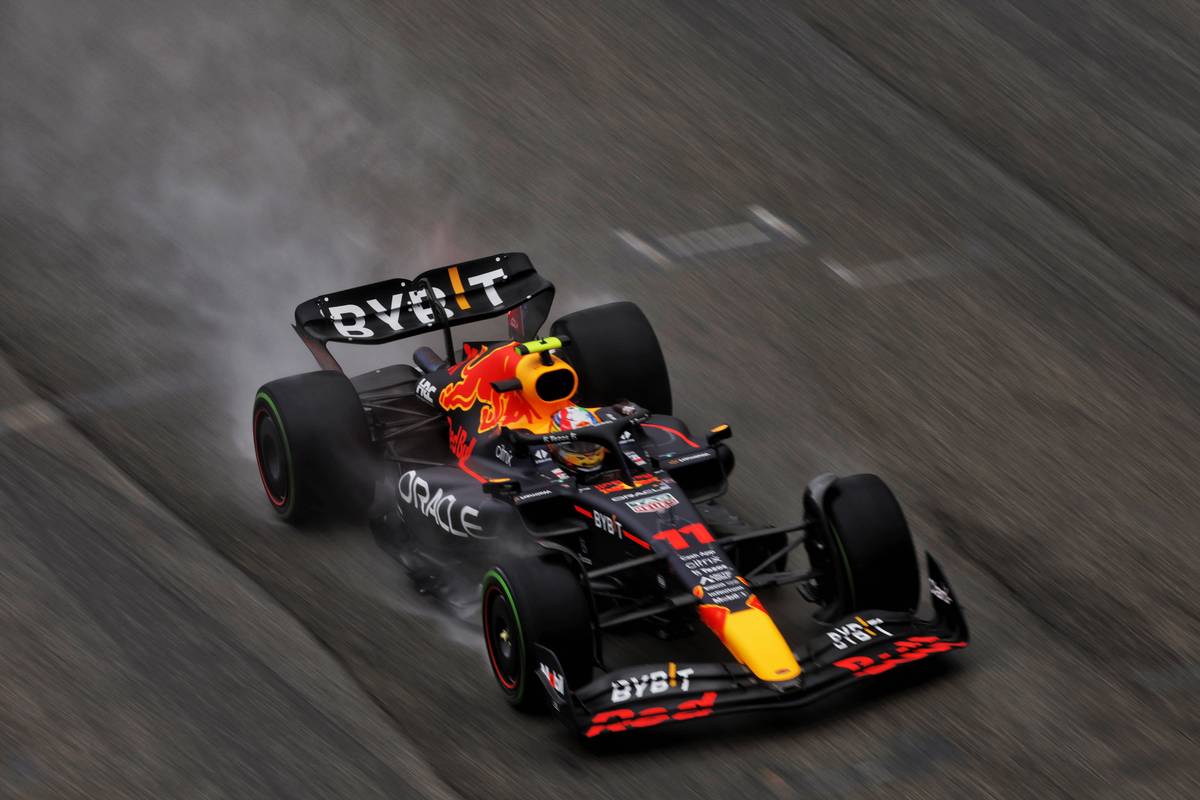 Verstappen's team mate Sergio Perez was disappointed to end up seventh at the en dof qualifying, and 1.8 seconds slower than Verstappen in the fluctuating conditions.

"It didn’t work out, we got a few things wrong," he admitted. "I think at the start of Q3 we just went too early.

"We waited for a long time, couldn’t get the right out-lap. We were just warming up the tyre and then we had the red flag. Same story basically at the end.

“Disappointing day, but it’s just the start of [the weekend].”

Hamilton: Each F1 weekend 'is a rescue' for Mercedes

Norris says front row 'within reach' before spinning off