Baku City Circuit Executive Director Arif Rahimov insists that he doesn't feel that the Azerbaijan Grand Prix's position on the Formula 1 schedule is under threat from the latest additions to the schedule.

The race made its F1 bow (originally as the European GP) in 2016, running on a temporary street circuit around the capital city. Nico Rosberg won the first race, with Daniel Ricciardo victorious the following year.

But in recent months more street circuits have been added to the F1 calendar, with the first race in Saudi Arabia taking place in Jeddah last December and a brand new event in Miami set for its maiden outing in May.

Rahimov says he doesn't think that these new races will have any impact on how long Baku remains a fixture in F1 and that there is no threat to the future of the event.

“You can see there is more demand from cities to host a Grand Prix,” he said, as reported in Motorsportweek.com. “That actually puts more of a challenge on the teams than the promoters, because the number of races is likely to rise as a result.

“We don’t feel any pressure because we have no competition with other races in our region," he continued.

“If you have three Grands Prix in one country like the USA, or four countries in the Middle East vying for a place, then that’s where you’ll more likely see pressure in hosting.” 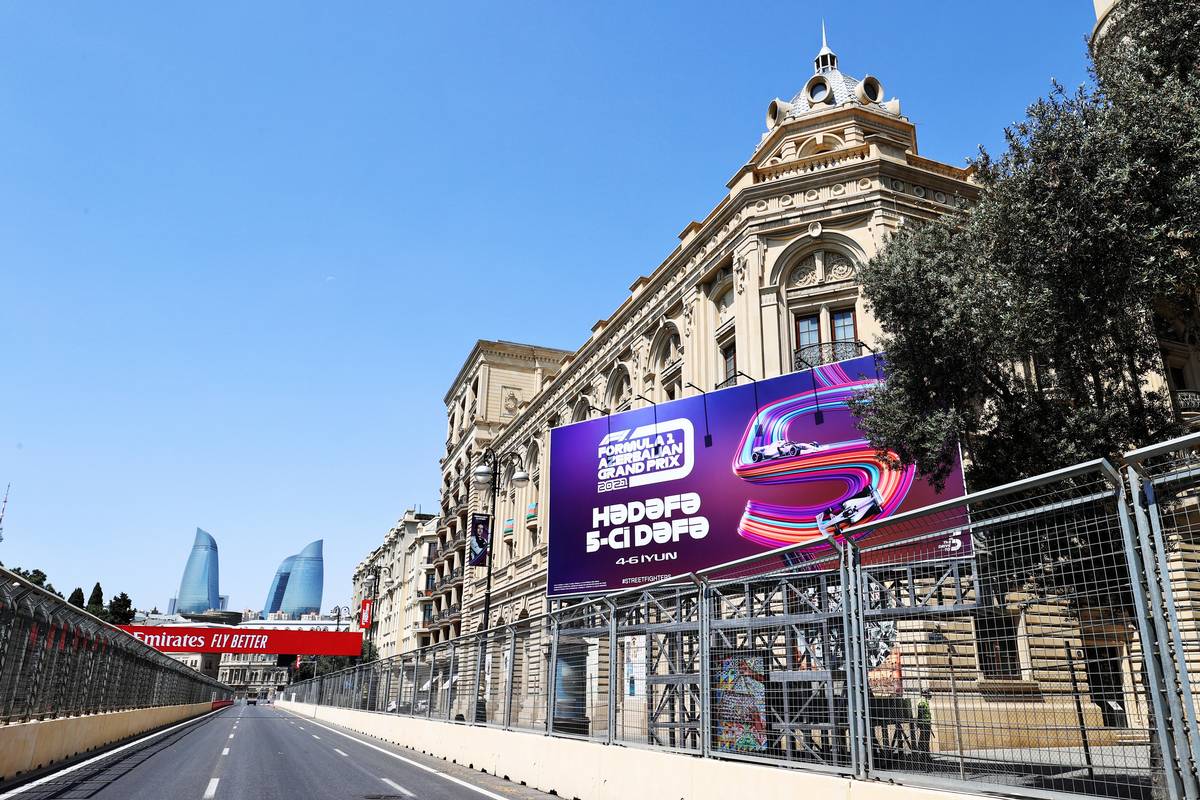 The nearest thing that Baku had to a regional rival was arguably the Russian Grand Prix staged in Sochi. However the race has since been permanently removed from the schedule in the wake of Russia's invasion of Ukraine.

Many of the new events on the calendar such as Saudi Arabia, Miami and the Las Vegas GP planned for 2023 have been organised as night races, but Rahimov said he didn't see that as a viable option for Baku.

“To be honest I don’t think we need to change a lot," he insisted. "We’ve had five races now and in 2022 this will be our sixth.

"We are happy with the layout of the circuit," he continued. "It’s challenging, exciting, and showcases the city of Baku really well.

“For the same reason we’re not interested in holding the race at night," he added. "We want people to see the beautiful city we have in Azerbaijan!"

Hamilton: "I'll be the one to decide when it's finished"