Former Formula 1 driver Gerhard Berger is confident that Audi and Porsche will join the championship as manufacturers in 2026 when the power unit regulations undergo a major overhaul.

The parent Volkswagen Group has been closely involved in following the discussions about the new technical specifications, and has given agreement in principle to its two leading brands signing up, subject to a final evaluation.

Although nothing definite has been formally announced, Berger is certain that a deal has already been signed for Porsche to provide engines to Red Bull

Asked by Speedweek.com this week if he expected VW to move into F1 with one or both of their subsidiaries, Berger said: “I think with both brands."

“Porsche and Red Bull Racing seem to me to be fixed,” he continued. “For Audi there are probably still three teams in question."

It's long been rumoured that Audi would want to enter a full works team in the style of Mercedes, rather than simply striking an engine supply deal with an existing squad.

But that relies on one of the current ten teams on the grid willing to be taken over, because of the high costs involved in setting up and entering a brand new team from scratch.

Reports circulated that talks between Audi and McLaren had reached an advance state, but both parties subsequently denied the suggestions.

US motorsports boss Michael Andretti is known to have approached the Sauber-operated Alfa Romeo squad in his own bid to enter a team in F1, only for talks to eventually break down without agreement in that case. 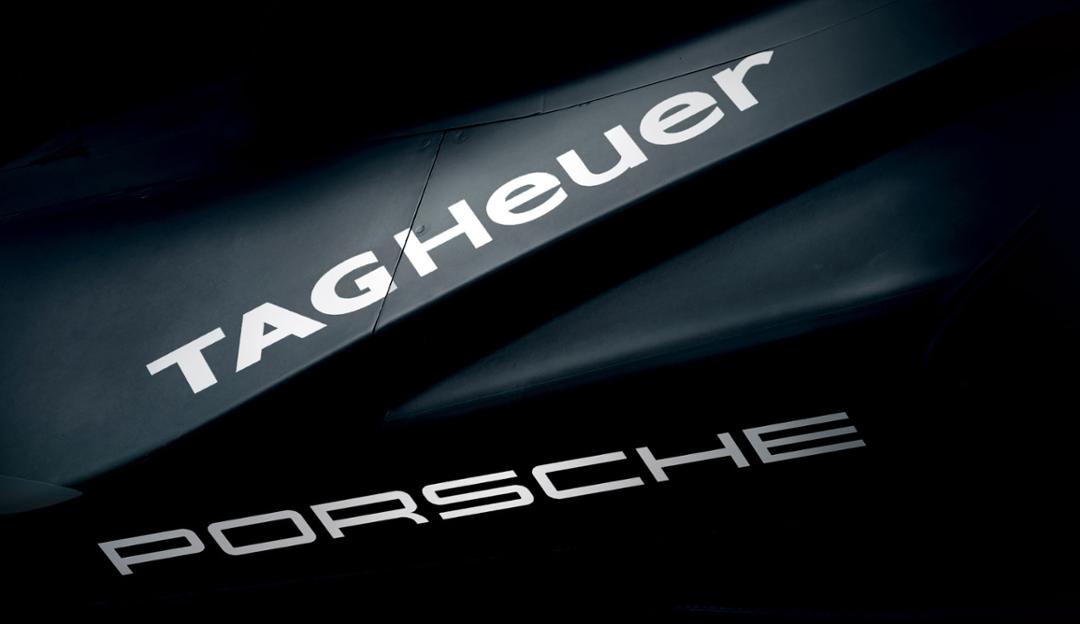 “I think Sauber would have a very solid base [for Audi]," said Berger. "The team is currently doing a very good job under the Alfa Romeo name, and I think a lot of team boss Fred Vasseur.”

More recently there have been rumours in the paddock that bosses at Aston Martin might be open to buy-out talks after their poor start to the 2022 season despite heavy investment in the squad by owner Lawrence Stroll.

Six-time F1 race winner Ralf Schumacher is among those who believe discussions between Audi and Aston Martin are already underway.

“The rumours about Audi and Aston Martin are getting louder and louder,” he told Sky Germany. “Perhaps something is in the offing when the Volkswagen Group enters Formula 1 in 2026. Apparently, there are already talks there.

“Audi is definitely looking for its own team and accordingly that could fit quite well," he added. “The team has to be built up first and that just takes time. At the end of the day, Stroll is also an investor."

But Berger felt that was still time for Aston Martin to make progress in 2022 and ensure a continued future in its own right.

“Aston Martin looked worse in the first races than they actually were, and now maybe better in mixed conditions," he said. “You have to wait for a few more races there.

But he pointed out that a double points finish for Aston at Imola was no guarantee the team was over the worst: "People like Sainz retired, or dropped back like Ricciardo, who would otherwise have been ahead of Aston Martin.”

Leclerc "will learn from Imola error - it won't happen again"