Lewis Hamilton has been unsuccessful in his bid to be part of a consortium to buy Chelsea Football Club.

And INEOS - the co-owners of the Mercedes F1 team - looks similarly set for disappointment in its own separate offer to take over the soccer squad.

Chelsea is up for sale after its current owner, billionaire oligarch (and close ally of President Putin) Roman Abramovich was included on worldwide sanctions lists in the wake of Russia's invasion of Ukraine.

The club is currently operating on a special licence while the sale is pushed through. That ends on 31 May, and UK Culture Secretary Nadine Dorries warned this week that the club was on "borrowed time" to complete the deal.

Hamilton revealed recently that he and his friend, tennis star Serena Williams, had stumped up £10 million each in support of a bid by British businessman and lifelong Chelsea fan Sir Martin Broughton.

But the BBC reported on Friday that Broughton has already been informed that the bid had not been successful, and nor was another led by the co-owner of the Boston Celtics, Stephen Pagliuca.

At the same time, it emerged that global chemical company INEOS - which owns one third of the Mercedes F1 team, along with Toto Wolff and Mercedes itself - had put in a dramatic last-minute bid to take over the football club.

Sky Sports reported that the company had released a statement in which it said: “Sir Jim Ratcliffe, chairman of Ineos, has made a formal bid for Chelsea FC, for £4.25bn.

"£2.5bn is committed to the Charitable Trust to support victims of the war, with £1.75bn committed to investment directly into the club over the next 10 years.

“We will invest in Stamford Bridge to make it a world-class stadium, befitting of Chelsea FC," the statement continued. “We will continue to invest in the team to ensure we have a first-class squad of the world’s greatest players, coaches and support staff, in the men’s and women’s games.

“This is a British bid, for a British club," it added. “We believe that a club is bigger than its owners who are temporary custodians of a great tradition." 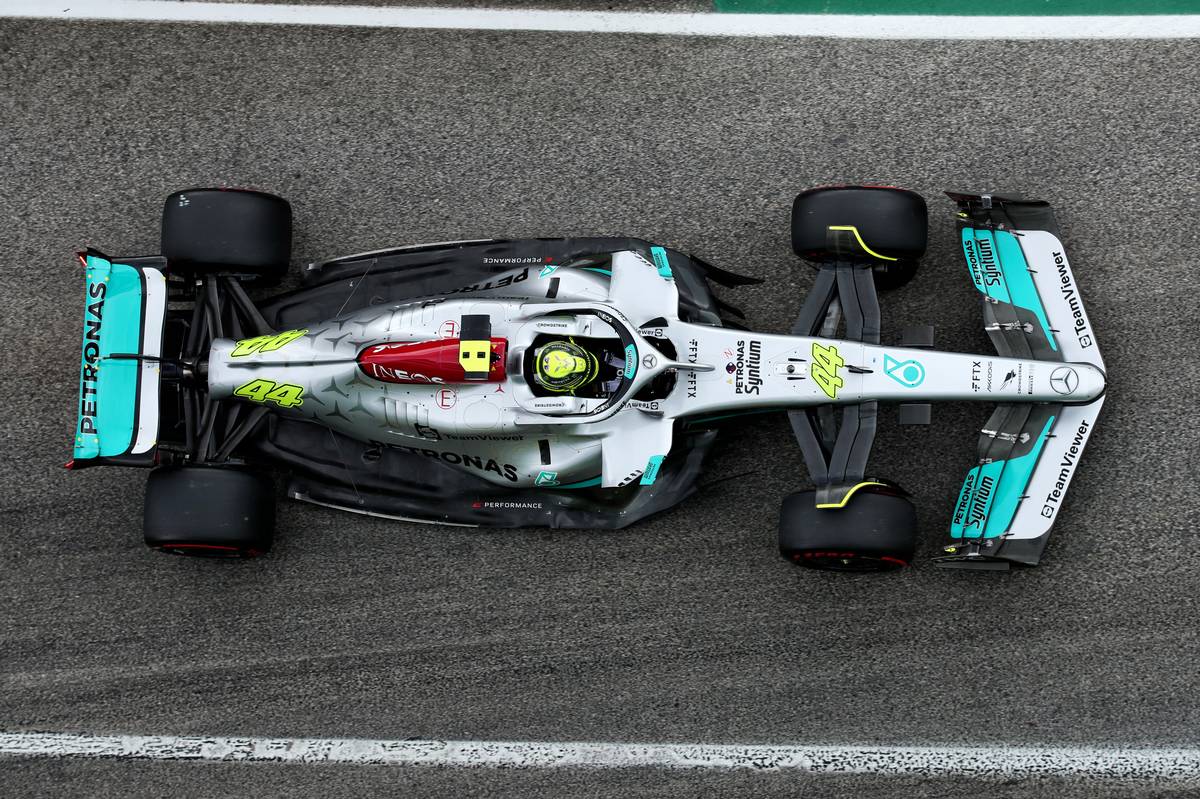 Ratcliffe subsequently confirmed in an interview with The Times newspaper that he had made an offer.

“We are the only British bid. Our motives are simply to try and create a very fine club in London. We have no profit motive because we make our money in other ways.”

But it seems the offer was only submitted some weeks after what had been stated was the official deadline for bids on March 18.

In the meantime, it's understood that the management team in charge of the sale has already decided on another party as the preferred bidder.

Sky Sports News revealed that a consortium led by LA Dodgers baseball team part-owner Todd Boehly will be given first opportunity to complete the deal.

Boehly has offered around £2.5bn for the club and has a reported net personal worth of $4.5bn (£3.6bn), according to Forbes magazine.