It was a good first day for Charles Leclerc to the inaugural Miami Grand Prix weekend on Friday, with the Ferrari driver topping the first practice session and only narrowly missing out again by a tenth of a second in FP2.

But it was a different story for his team mate Carlos Sainz, who continued his unfortunate recent run of accidents with another spin early in the second session which put him into the barriers at turn 14.

Sainz appeared to be pushing a little too hard entering the chicane, causing him to come in too hot and lose the rear of the Ferrari sending him spinning off, triggering the first of two red flag stoppages in the session.

Sainz could only apologise over the team radio as the Ferrari mechanics face another long repair job to get the F1-75 ready in time to take part in Saturday's final practice and qualifying.

"Obviously not the best way to start the weekend after a costly snap ended our Friday early," he said later. "The extra work for the mechanics is the worst part, so I’ll definitely speak to them and the rest of the team.

"It’s pointless to dwell on today, so we’ll put our full focus on tomorrow and the race," he continued. "I feel the car was competitive and I have confidence in our performance."

Leclerc was also looking forward to what he might be able to achieve this weekend at the Miami International Autodrome. "It was a good day," he said. 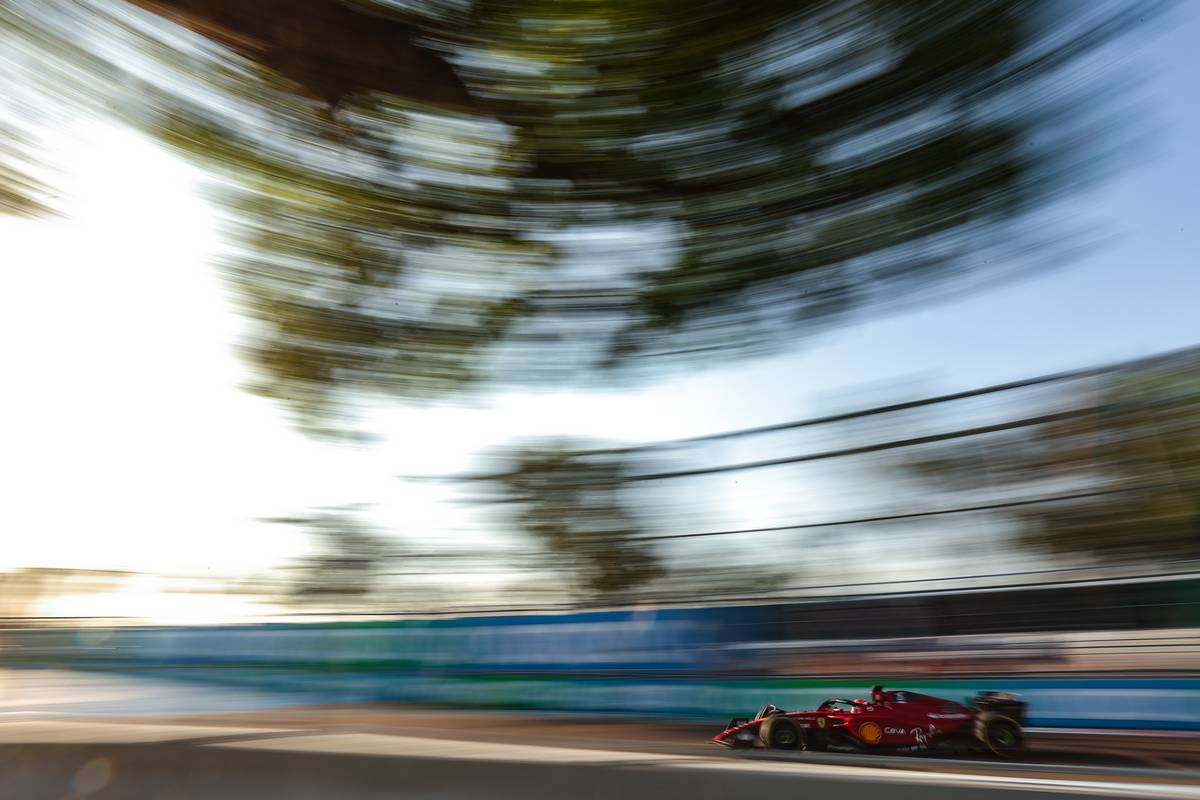 "Things went smoothly on our side and we tested everything we planned to," he continued. "We focused on building up our pace little by little and learned quite a bit about this new track.

"It's challenging and really nice to drive, with my favourite part being the one from turn 11 to turn 16 in the second sector.

"The asphalt will spice things up," he pointed out. "There is very high grip on the racing line and very low grip off it, which will make it difficult to overtake. It's also rather aggressive on tyres, so it will be important to manage them well throughout the race.

"It looks like everyone is close together, which should make for an exciting weekend," he added.

Russell and Hamilton 'not carried away' by Mercedes gains

F1 drivers fear 'racing will be bad' in Miami GP