Lewis Hamilton said that Saturday's qualifying session for the Miami Grand Prix showed that Mercedes still remains well off the pace of their rivals, despite the Briton enjoying a "much, much  better qualifying session" than in his last three race weekends.

George Russell had been fastest of anyone after FP2, but afterwards both drivers admitted they had been surprised by the extent of the apparent improvement in the performance of the W13, which has suffered from 'porpoising' since the start of the season.

Although the team rolled out its first significant upgrades to the car this weekend in Miami, they hadn't been expecting them to make a huge difference to the problems the car has been experiencing in the first four races.

And on Saturday it was indeed down to earth with a bump for Mercedes, beginning with a poor showing in final practice with neither car in the top ten.

"Today was a bit of a surprise," Hamilton told reporters in the paddock after the end of the session. "It’s a bit confusing with yesterday’s pace, we don’t know why we were looking faster than we really were.

"To see us in FP3 we were quite far back, so it was a bit nerve-wracking going into qualifying." Hamilton did indeed struggle to make the cut at the end of the first round of qualifying but went on to claim P6 on the grid.

"Today was a much, much better qualifying session than I've had the last three races so I am grateful for that - I'll take it!" he said. "Once I was able to get the tyres into a better place, it was a little more promising. 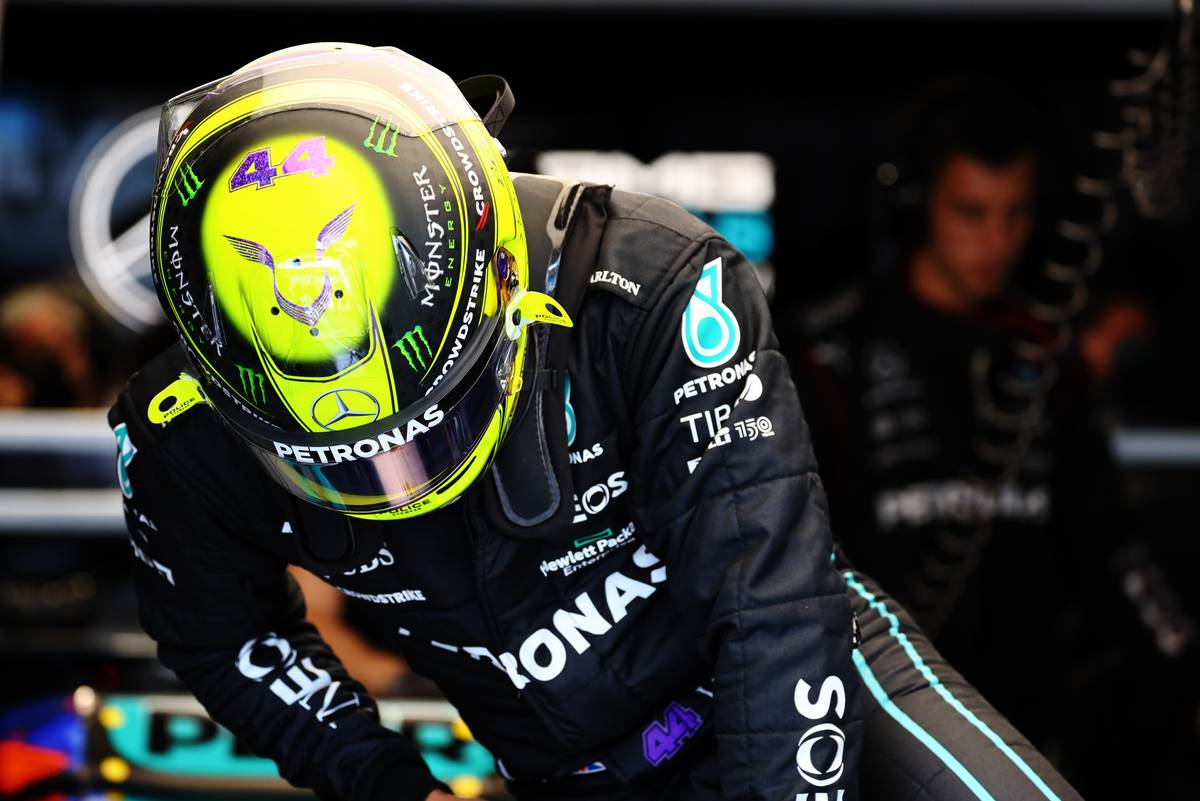 "I’m generally really happy with the job that I did today,” he insisted. “I did the best I could with the car that I have. It’s a very hard car to drive [and] it's difficult to say how we'll be on race pace.

"We’ve not really taken a step forward or anything, we’ve just got to keep on working," he continued. "We just keep on chipping away and keep working on it. So much amazing work has gone on in the background, everyone is working so hard.

"Unfortunately I don't think we are moving forwards at the rate that we would like to," he conceded. "[But] the gap is similar to the beginning of the year.

"We have just got to keep our heads down, keep focused, keep working, keep tunnelling, and eventually we'll get there."

Meanwhile Russell failed to progress at the end of Q2 and will start tomorrow's race from 12th place after the chronic porpoising issues resurfaced with a vengeance.

Team principal Toto Wolff said that the revised front and rear wings aiming to reduce drag had proved to have little effect on the problem, despite encouraging signs on Friday. 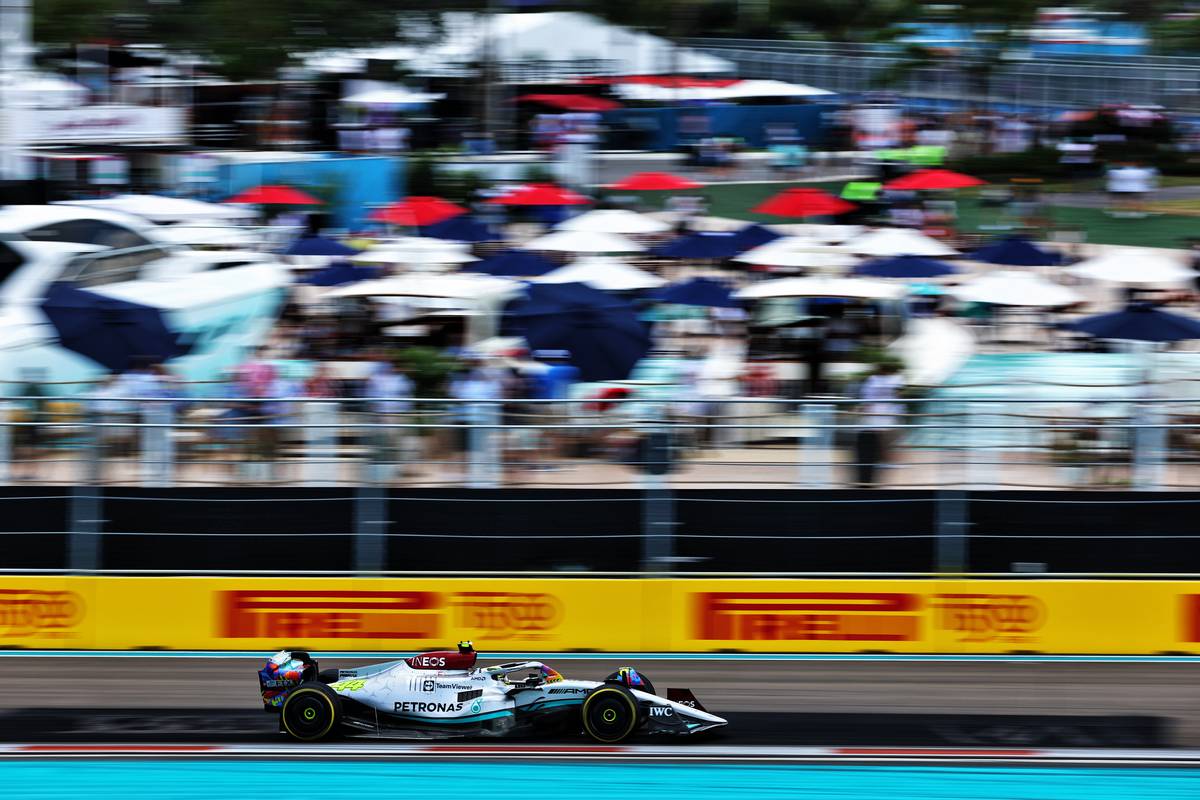 “It seemed yesterday that the low-downforce set-up worked and helped for the porpoising,” he said. “But obviously the track gripped up, there was more wind today, and it looks like it didn’t cure the porpoising.

“The main thing was again managing the porpoising. That was good yesterday and then we tried something that didn’t seem like a big change [but which] affected the car badly.

"We went all the way back, and at the end in qualifying the drivers suffered again with the bouncing [which] has such an effect on on the braking zones, on what the tyres are doing,

"We would have hoped for better today," he sighed. "The consequence is that we are ending up sixth and 12th. The learning is exponential, but exponentially tough at the moment."

However Wolff was determined to look on the bright side as well. “Yesterday [Friday] we had a glimpse of the performance that is in the car if we get in the right spot."

Sainz: 'Not easy to regain confidence' after FP2 crash