Carlos Sainz will be racing on home ground next week and the Ferrari charger feels he has "a real opportunity" to go for gold in front of a full house in Barcelona.

Sainz has scored points in four of F1's five rounds to date this season, but the Spaniard's last three race weekends were all disrupted by costly crashes.

On paper, Red Bull has gained the upper hand over Ferrari, with Max Verstappen defeating the Italian outfit at Imola and Miami.

But the Scuderia is expected to bring a significantly updated F1-75 to the Circuit de Catalunya which, coupled with the local fervor should boost Sainz's prospects. 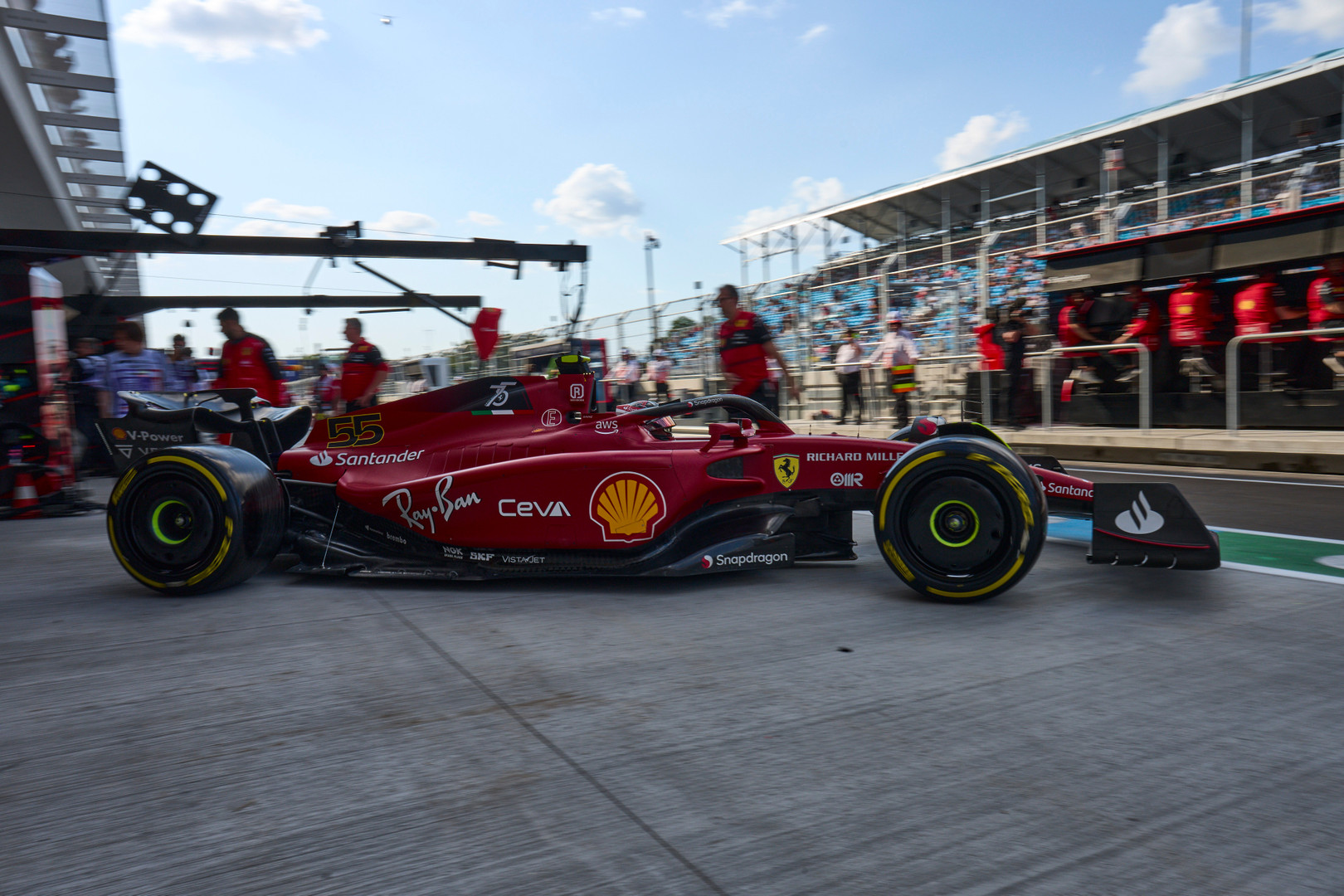 "It's an intense week, also a very fun week. It’s a real opportunity to make a podium or win a race at home, it’s a unique feeling that I’m really looking forward to," said Sainz, speaking at the presentation of Spain's F1 event.

"I think the fact that the tickets have been sold and that there will be a full house shows the good direction in which Formula 1 is going, the support that we have in Spain and I think it will be very entertaining and fun."

Needless to say, a maiden F1 win on home turf would be a gigantic milestone moment for Sainz who will share his status of local hero with his mentor Fernando Alonso.

"It would be my first [victory] and for that reason it would be very special and, second, it would be at home.

"This is what I work for every day, trying to make it happen as soon as possible and the one who wants to win the most is me." 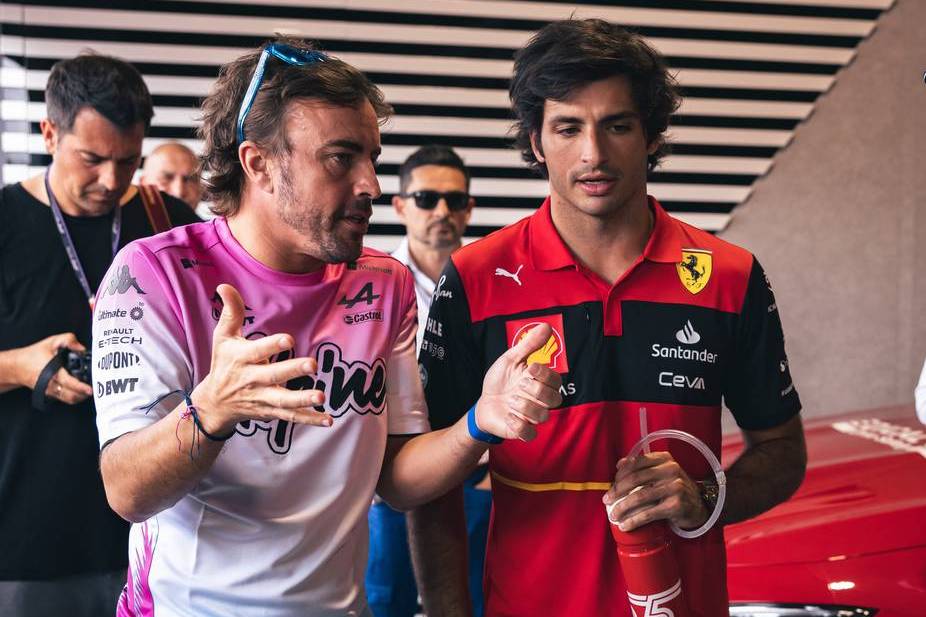 The 27-year-old Grand Prix driver knows every crack and chink in the tarmac of his home track where F1 tested ahead of the 2022 season back in March.

But there's nothing like a wave of frenzy arising from the grandstands to spur a driver on, and Sainz hopes that his countrymen will support him "as much as they can", insisting that every little bit of their enthusiasm "is noticeable from the car".

"I've always noticed it," he said. "At home I've always done my best races, scoring points when I didn't have a car to score points, and this year we have a car for a podium, we're going to try and go for it and win".