Speculation that Ferrari is about to roll out its first major package of upgrades in 2022 have been sparked by intensive security measures surrounding a filming day at Monza.

Access to the Autodromo Nazionale Monza was blocked by barriers set up on access roads preventing fans from getting anywhere near to the Italian GP venue.

Ferrari released a single image from the session on its social media channels, and a further 'spy' shot has emerged in which the F1-75 is mostly hidden by barriers making it impossible to make out details of any possible changes.

The team said that it had hired the venue for a promotional day in which Charles Leclerc would be in the cockpit to produce video material of the car on the track and in the pits and garage.

The team needs new footage after dropping livery advertising for the Kaspersky brand in the wake of Russia's invasion of Ukraine.

Filming days in which teams are limited to just 100km of running (17 laps of Monza) are a fairly routine occurrence. Each team is permitted two per season and Ferrari held their first at Barcelona in the run-up to official pre-season testing in February.

But the level of security on Friday was unusual, and follows rumours that Ferrari are working to overcome their current estimated 0.2s deficit to Red Bull with a new package of upgrades in time for Spain and Monaco.

Ferrari is said to be working at ways to reduce weight and drag from the car with a new rear wing, modifications to the sidepods and floor and the removal of a transparent film from the bodywork paint.

Leclerc appeared to have the upper hand over Max Verstappen in Miami in practice and qualifying, but lost out in Sunday's race. While Ferrari look to have the upper hand in low/medium corners and under acceleration, the Red Bull's superior straight line speed ended up giving the RB18 an unassailable advantage. 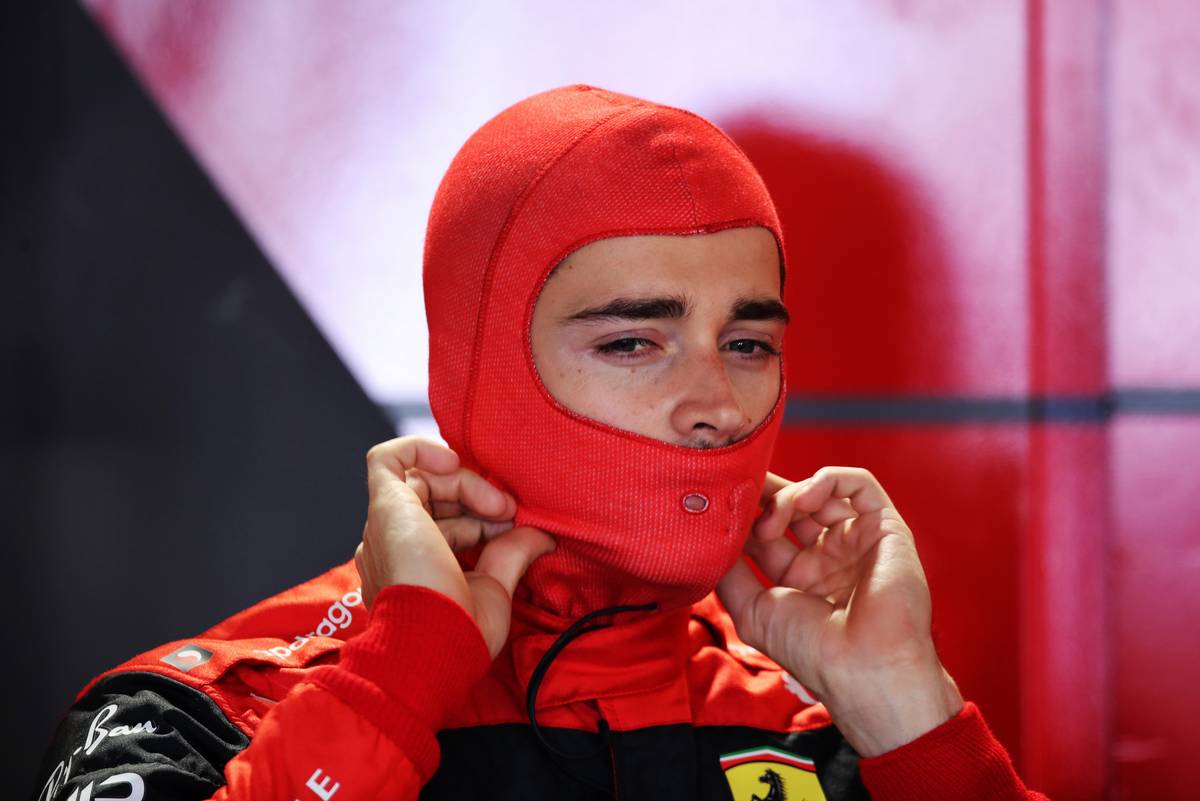 "We are running a bit more downforce in terms of wing configurations," explained Ferrari team principal Mattia Binotto. "Lacking speed on the straights but normally gaining a bit more on the corners.

"Red Bull has been very good in that respect," Binotto acknowledged. "They are very good on the medium tyres, to be as fast as us at least in the very slow speed corners..

"The reason why is something that we need to assess and understand," he added. "I believe it's in the fact that they have got upgrades in the last races that have made their car simply faster."

Leclerc said it was clear that Red Bull had made performance gains on softer tyres over race distances.

"It's been already two races that in terms of race pace [that] they seem to be a bit stronger and managing those tyres better," he suggested.

"In qualifying we always managed to put those tyres in the right window which helps us," he continued. "But on the on the long runs, we struggle a bit more compared to them."

As for the view from the other side of the fence, Red Bull boss Christian Horner said that the performance of the respective teams' cars was now so close that the advantage changed from circuit to circuit.

"They are very closely matched. I think it's just trying to piece together the best race that you can," he offered. "They had a very high downforce, we were very low downforce, and the set-up worked for us."

Red Bull has denied suggestions from their Ferrari counterparts that it is 'burning through' its development budget in order to maintain its current advantage over Ferrari. 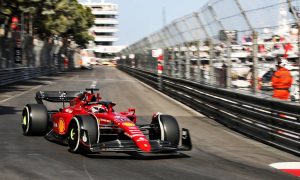 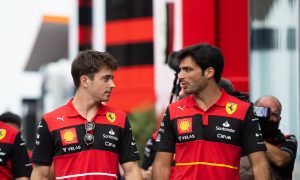 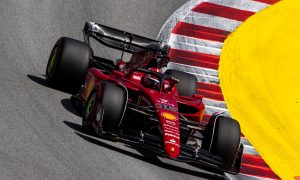