McLaren will enter the ABB FIA Formula E all-electric world championship next season, after announcing the acquisition of the Mercedes-EQ Formula E Team.

As well as Formula 1, the McLaren marque already takes part in IndyCar, Extreme E and E-sports and has long been linked with a move into Formula E.

The original supplier of ECU for Formula E, and currently the exclusive battery supplier for all teams on the grid, McLaren signalled its future intentions when it signed an option last year to participate in season nine (2022/2023) following a period of evaluation.

Mercedes' previously announced surprise decision to withdraw from the series at the end of the current season - despite winning last year's driver and team titles - has proved to be just the opportunity McLaren was seeking.

"McLaren Racing always seeks to compete against the best and on the leading edge of technology, providing our fans, partners and people with new ways to be excited, entertained and inspired," said McLaren CEO Zak Brown.

"Formula E, like all our racing series, fulfils all those criteria. As with all forms of the sport we participate in, Formula E has racing at the centre but will be strategically, commercially and technically additive to McLaren Racing overall.

"It is also satisfying to provide a home for the class-leading Formula E team that Mercedes has built, which will become a fully-fledged part of the McLaren Racing family," he added.

"While run separately to our F1 and IndyCar teams, Formula E complements and builds out our EV racing programme alongside Extreme E.

"I firmly believe that Formula E will give McLaren Racing a competitive advantage through greater understanding of EV racing, while providing a point of difference to our fans, partners and people, and continuing to drive us along our sustainability pathway.” 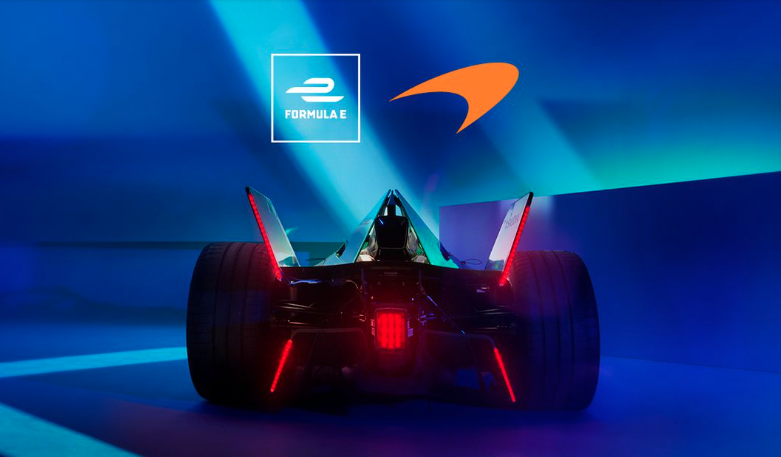 Mercedes-EQ Formula E Team principal Ian James said he was delighted to be able to confirm "the next exciting chapter" for the squad.

"When we started this journey, we could only have hoped for the results we’ve achieved to date," he said. Becoming part of the McLaren Racing family is a privilege: McLaren has always been synonymous with success and high-performance.

"This is a great moment for all parties involved but, above all, for the people that make up this team. They are what keeps its heart beating. Being able to continue working with them is what I am most excited about.

"I'm very much looking forward for this next chapter for the team and will be a proud member of it in Season 9," he added. "Until then we will be focused on delivering the best results possible for the remainder of the current season.”

McLaren said it will announce further details on its Formula E programme - including its powertrain provider and driver line-up - in due course.

Vandoorne currently leads the drivers’ standings after winning the most recent round of the series in Monaco. Mercedes EQ is on top of the teams championship with 120 points.

This weekend the series is at Berlin Tempelhof airfield in Germany for a crucial double-header event. 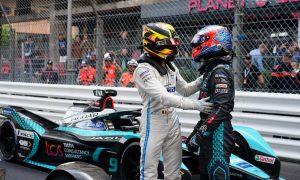