Christian Horner always expects Red Bull to fight at the front of F1's field, but he was surprised to see his team's RB18 perform as well from the outset this season.

Reigning world champion Max Verstappen was outpaced by Ferrari rival Charles Leclerc in the opening round in Bahrain, where a double DNF in the closing stages of the race added to Red Bull Racing's pain.

But the Dutchman narrowly beat Leclerc in the following race in Saudi Arabia before another reliability issue put paid to his efforts in Melbourne where Leclerc enjoyed a lights-to-flag win.

However, Red Bull returned the favor at Imola with a dominant 1-2 that was followed by another commanding win by Verstappen in the inaugural Miami Grand Prix. 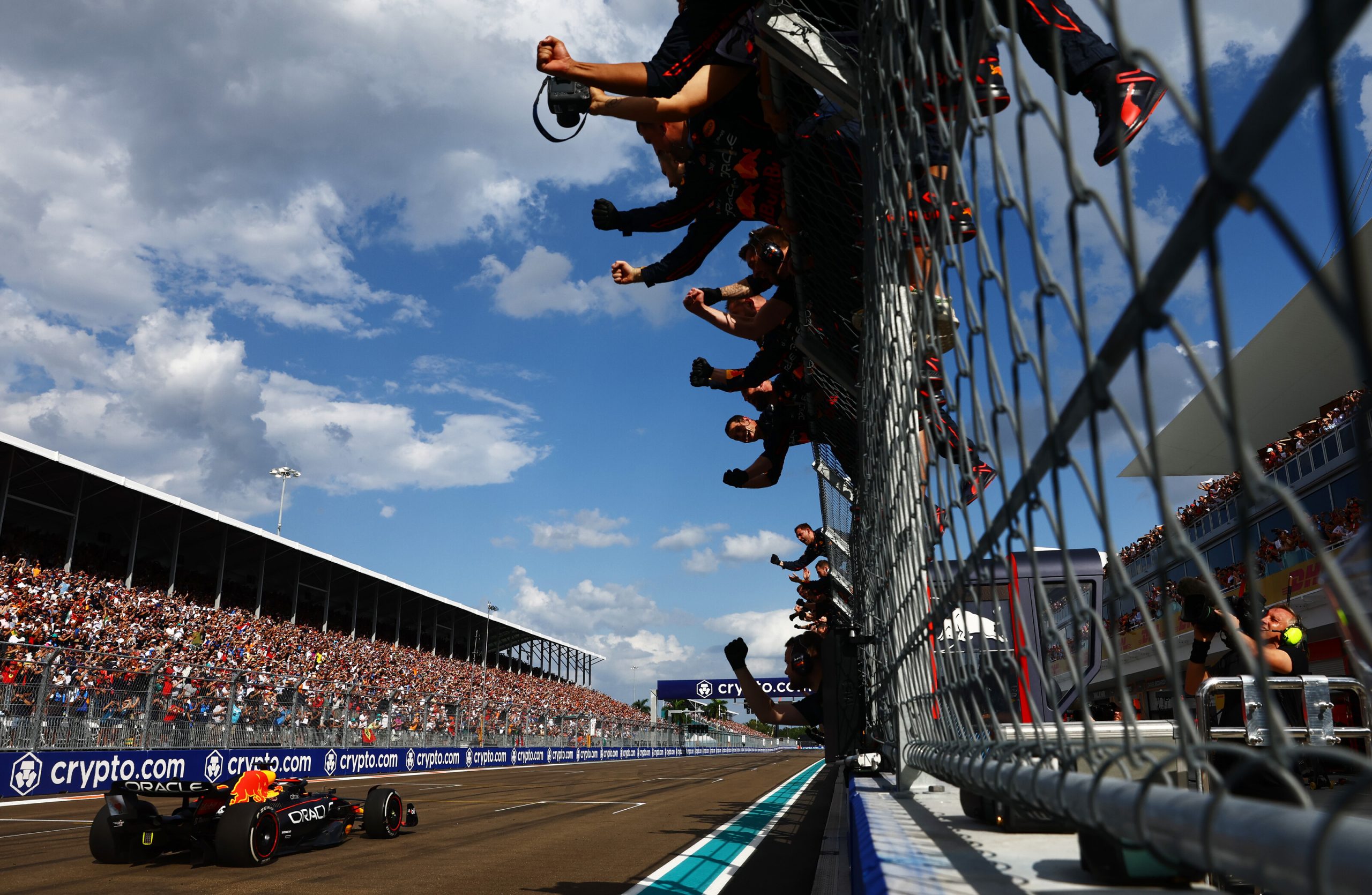 Ahead of this week's round in Barcelona, Verstappen trails Leclerc in the Drivers' standings by 19 points, but so far the Dutchman has enjoyed a 100 per cent win record taking into account the three races that he has finished.

Given the difficult balancing act undertaken by Red Bull last year, when it was forced to develop its 2021 car while designing and producing its all-important 2022 contender, Horner admits that he didn't expect the Milton Keynes-outfit's RB18 to hit the ground winning.

"Having put so much effort into last year’s car, to then come on to these new regulations, we elected to take a risk because we had an opportunity to win last year and you have to go for it," Horner told CNN.

"That put huge pressure on the team, going into the second half of last year, that we had to play catch-up. Personally, I didn’t expect us to start this year as competitively as we have.

"To be on the front row at the first race, to win the second race, to win and get a one-two in Imola and win in Miami has been an unbelievable start for us, and I think testimony to all the team for doing such a phenomenal job in such a short space of time." 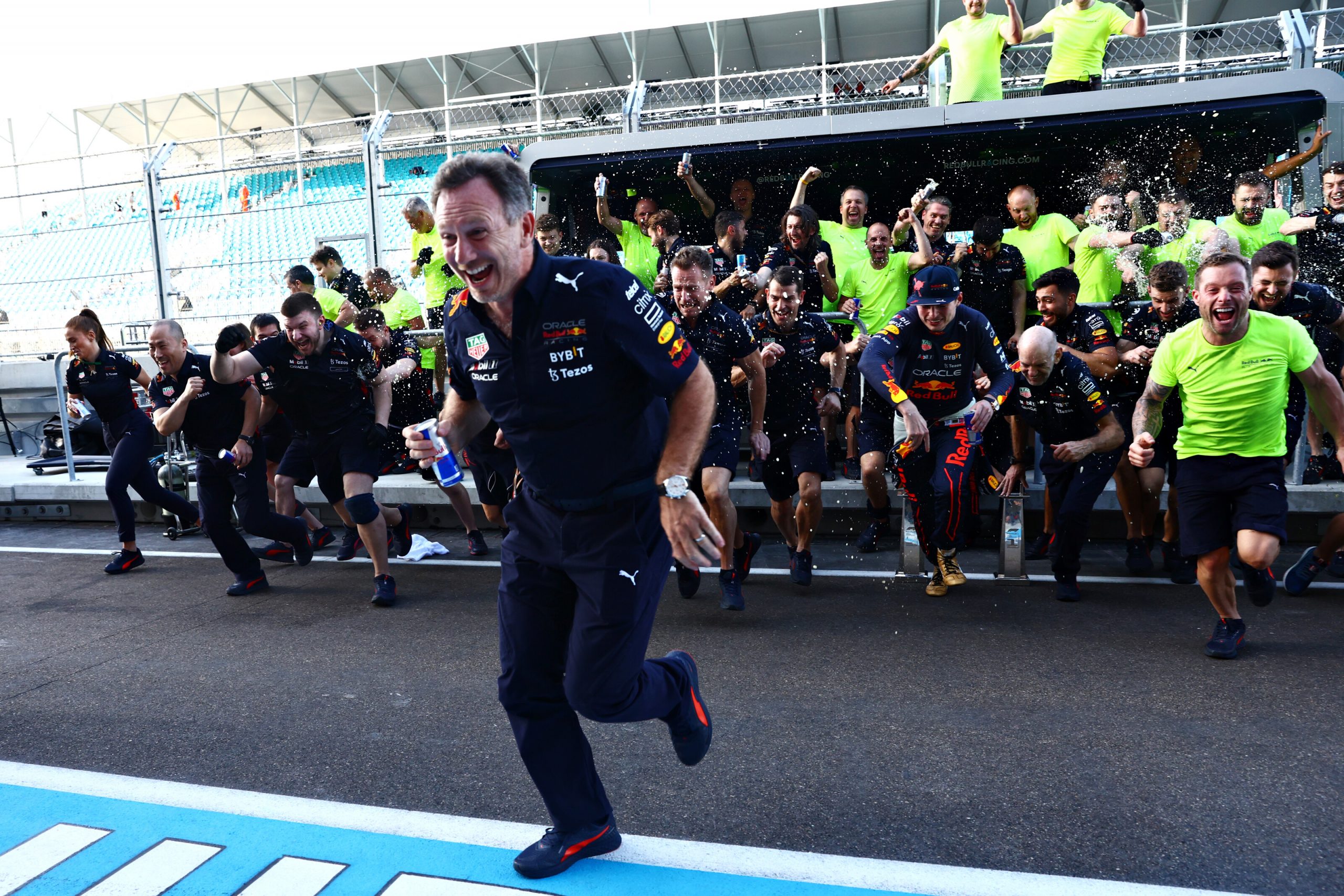 Only time will if Verstappen will make it three wins on the trot for Red Bull in Barcelona.

But despite Red Bull's strength and success, Horner fully expects his outfit and Ferrari to remain locked in battle for the remainder of the season, with the two teams swapping wins depending on the venue.

"There is a long, long way to go and it’s so tight with Ferrari," added the Briton. "There has been some great racing.

"I was rather hoping we weren’t set for another competitive year like last year but it looks like this one could go all the way as well.

"It’s been nip-and-tuck and Barcelona is a different challenge, high-speed corners. We know Ferrari are strong in that area.

"It’s horses for courses and Miami suited us. We were able to make it work and thankfully got the result."