George Russell and Lewis Hamilton believe the progress achieved by Mercedes in Barcelona could allow them to take the battle to Ferrari in Sunday's Spanish Grand Prix.

The Mercedes duo achieved its best qualifying year-to-date in Saturday's qualifying at the Circuit de Catalunya, with Russell clocking in P4 and Hamilton two spots behind in P6.

Contrary to Miami where the Silver Arrow's Friday pace proved a flash in the pan, Mercedes was able to carry the W13's improved speed over to FP3 and to qualifying, a positive performance that validates the team's latest upgrades which have significantly mitigated the W13's chronic porpoising issues.

But despite the performance upswing, Russell reckoned that he had left some lap time on the table in Q3.

"It wasn't actually our most perfect qualifying session," he said. "We didn't really have the tyres in the right window, and I thought there was a lot more lap time on the table.

"Yet we still came home with P4 with our best qualifying of the season." 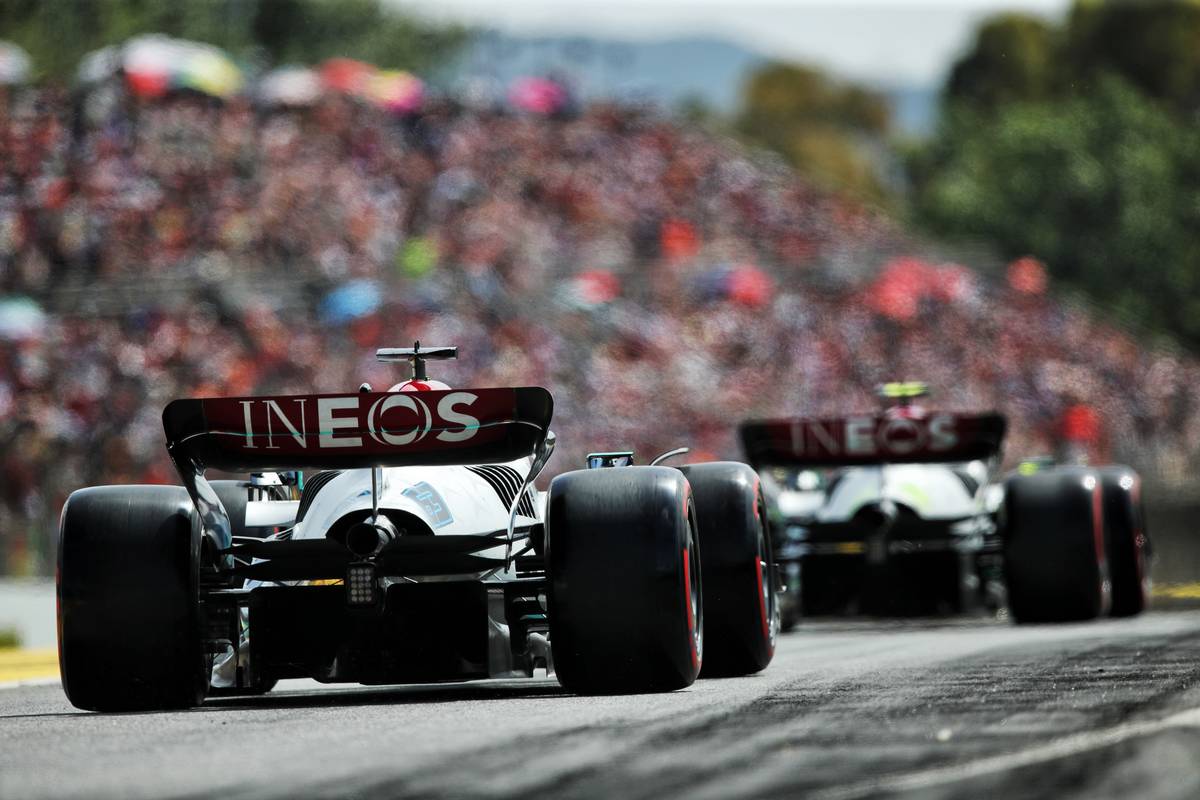 Although Ferrari's Charles Leclerc pulled out a remarkable final hot lap in Saturday's shootout, Russell felt that based on Friday's long runs, Red Bull will have the edge over its Scuderia rival which might also be challenged by Mercedes.

"Looking at the pace, on Friday we had a better race car than we did a qualifying car," added Russell.

"I think we've got a real chance against Ferrari, but Red Bull – especially Max – seem a little bit faster than the rest. So all to play for."

"The team have done such a great job," said Hamilton. "A big, big, big thank you to everyone who continue to push back at the factory.

"We don't have bouncing in a straight line, which is a huge improvement for us, and the car has generally been nicer this weekend.

"We do have some bouncing like through the high speed corners, like Turn 3 and 9. But we just need to keep working away and try and see if we can improve that and gain a little bit more downforce elsewhere. 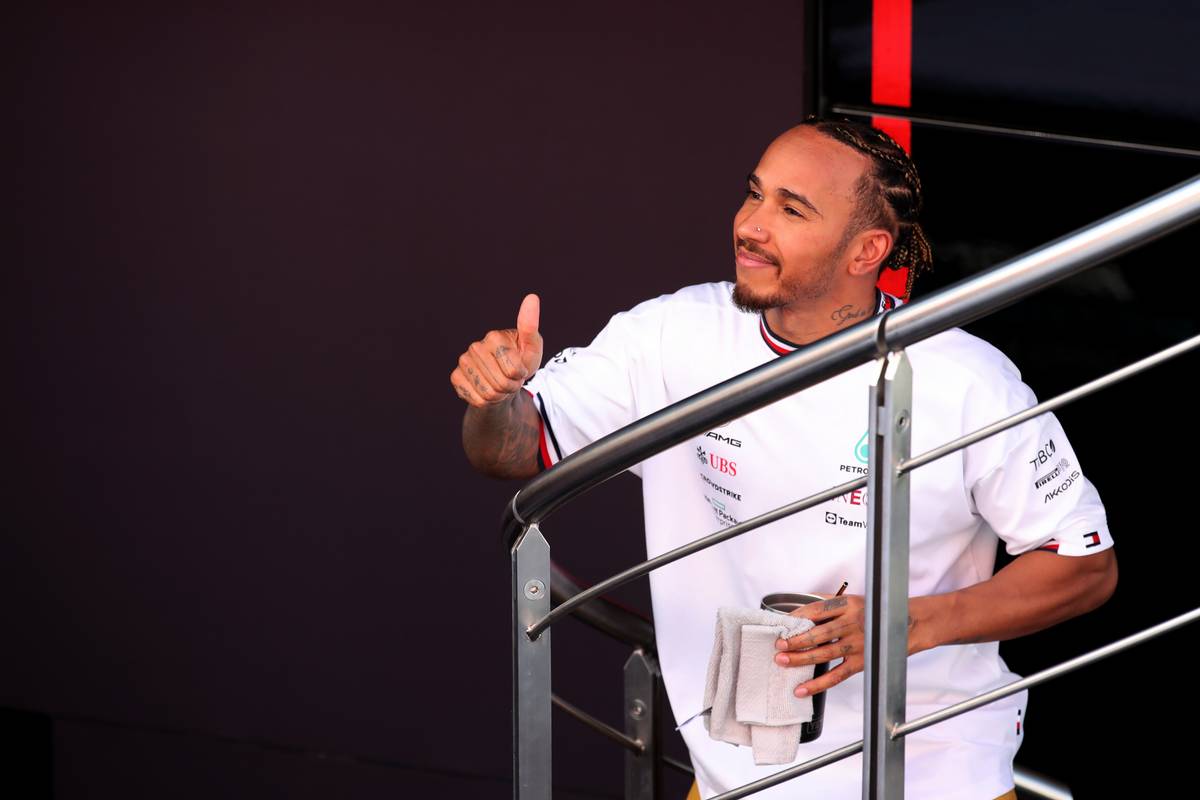 Hamilton also echoed Russell's comments on Mercedes' race pace and the opportunity for himself and his teammate to snap at Ferrari's heels on Sunday.

"Yesterday was the best race pace that we've had," he said. "If we can start racing with the Ferraris for example, that would be amazing.

"I think the Red Bull look like they might be quickest but we might be able to compete with the Ferraris and that's a big step for us."