Kevin Magnussen admits that his accusatory comment made over the radio in the wake of his opening lap clash with Lewis Hamilton in Barcelona was a "heat of the moment" reaction.

Hamilton was battling wheel to wheel with Ferrari's Carlos Sainz through Turn 3 on the opening lap of the Spanish GP when he lost out to the Spaniard and Magnussen attacked the Mercedes driver on the outside of Turn 4.

The two cars briefly touched but both drivers picked up a puncture that forced them to pit. 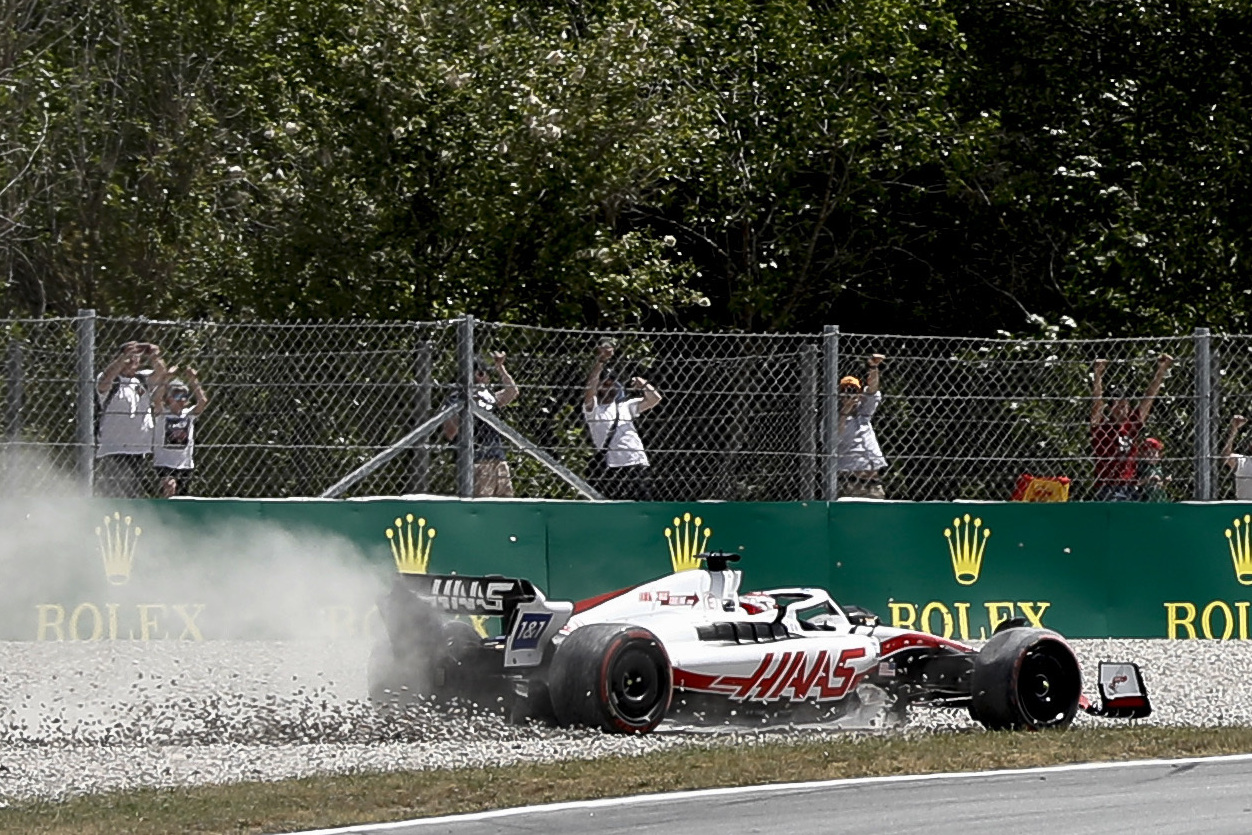 "Lewis just rammed me, he knew what he was doing!" an angry Magnussen said to his team over the radio, a comment that unequivocally suggested that Hamilton was at fault, although the stewards eventually thought nothing of the incident.

After the race, which Magnussen finished a distant P17, the Dane explained that the frustration of seeing his race ruined at the outset triggered his heated comment.

"Of course, you’re always pissed off in the heat of the moment," he said. "I’ll go and watch it again, see what happens and then move on.

"You say whatever you say, and then you go and look at it and it’s often a different story."

At the end of the day, despite his failure to score points for a third consecutive race, Magnussen was first and foremost inclined to remember the positives from his weekend in Spain.

"We qualified eighth, looks like we had a faster car than a lot of cars to score points today, so of course we’re frustrated," he said.

"But we’ll sleep on it and then move on to the next one."