Aston Martin raised a few eyebrows in the Barcelona pitlane last weekend when it rolled out its heavily upgraded AMR22.

The most striking feature on the Silverstone-based outfit's car were its sidepods and engine cover that bore a close resemblance to Red Bull's own design, to the point where the FIA felt compelled to investigate Aston's upgrade package.

Wache admitted to being surprised by Aston Martin's design, but the Red Bull engineer was also flattered.

"I was quite surprised to see a copy, quite satisfied that they copied us to be honest because it means we didn't do a bad job," Wache said in Barcelona.

"I think for us the main aspect is to be sure that it was done within the rules. The FIA have checked and now it looks like we have to check on our side if we have had any IP [intellectual property] leak.

"That is a main asset of the team. We want to make sure of that. That is what we are investigating at the moment.

"From a personal and engineering aspect, it was quite satisfying that some other team has copied us. It means our concept is not so bad." 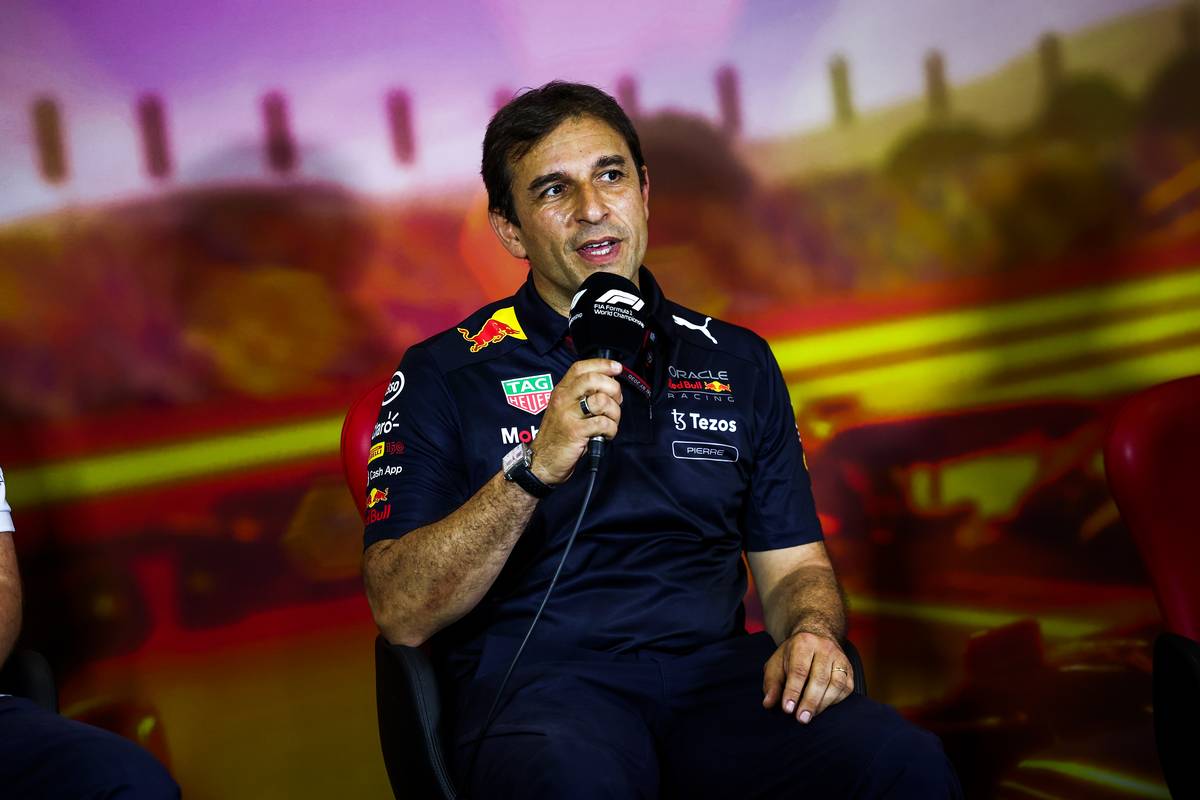 While F1's governing body has indeed cleared Aston of any wrongdoing, suspicions over a potential data leak remain in the Red Bull camp.

"I think we have to be open minded in terms of IP to make sure that you have no leak in our system," added Wache.

"It could happen to another team, not only to Aston Martin. There is a diligence that we have to do ourselves in terms of action with a FIA.

"I think the response from the FIA is clear. It looks like the car itself and the way they achieved it was legal, then we won't take any more action on this aspect until we find something on our side."