McLaren F1 boss Andreas Seidl says his team can't foresee how it will be able to stick to this year's budget cap given the unexpected rise of certain costs.

Seidl's comments echo the warning also expressed by Red Bull chief Christian Horner who believes that several F1 teams could find themselves at risk of missing the final races of the 2022 season as their budgets dry up.

F1's mandatory $140 million cost cap is being severely challenged by rampant inflation, higher energy and freight costs and global supply chain issues that are threatening economies around the world.

Despite a season which is seeing the sport grow on all metrics, the rise in costs is inevitably placing a massive burden on teams which is why Horner and Seidl are pushing for an increase in this year's allowed spending limit.

"It is clear for us sticking to the cost cap is an absolute necessity for the sport," said Seidl, quoted by RaceFans.

"It’s not a secret that we were pushing quite a lot for introducing this budget cap and also pushing towards the numbers we are having now.

"At the same time, I think it’s important that if exceptional circumstances arise like the ones we have this year – if you just look at our utility bills and we look at the unbelievable increase of freight costs – that it must be possible to have a discussion between all the teams together with the FIA in order to find fair solutions."

Seidl says that as the season unfolds, the constraints facing teams will only grow.

"We are in the middle of the season now, everyone has prepared for the season in order to somehow run at the cap and with these exceptional circumstances and these rises it’s pretty much impossible to still stick to the cap," said the McLaren team boss.

"That’s why I think it’s just fair to discuss solutions between all teams. And that means, from our point of view, it would be fair to increase the cap maybe linked to these specific costs that have increased significantly." 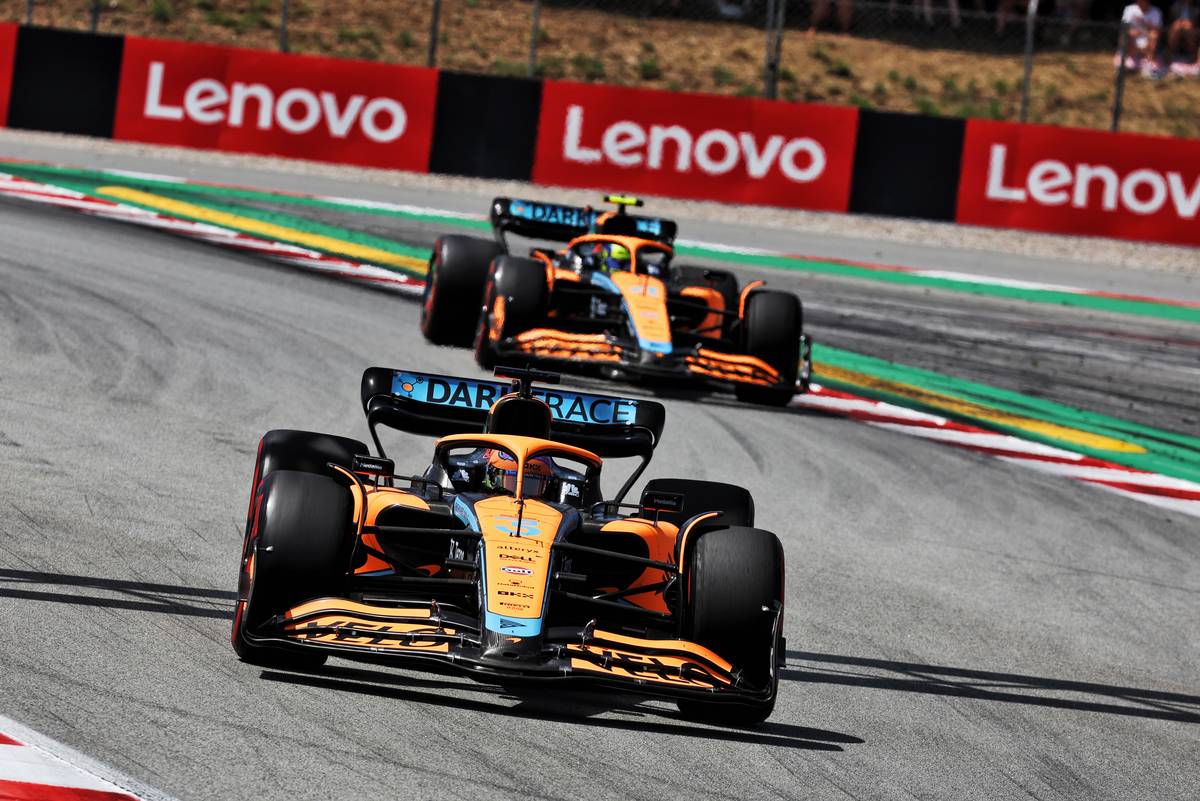 Seidl estimates the projected overexpenditure for teams to be "several millions", in line with the increase in freight costs.

Teams will gain from F1's decision not to replace the Russian Grand Prix, dropping the number of races to 22 this year. But the abandonment also means one less revenue opportunity for everyone.

Regarding the teams' discussion with F1 and the FIA over increasing this year's budget cap, Seidl fears that the sport's smaller teams that are operating below $140 million will oppose any effort to raise the financial threshold.

"As always, there’s different interests around, which is normal," he said.

"There’s teams that are in a strong sporting position, for example, at the moment. Teams that are not running at the cap so they don’t have this issue.

"Obviously they don’t want to give up this sporting advantage they’re having at the moment because they see it as an advantage for them.

"That’s why you have the different positions, which is normal for Formula 1, it’s part of the game. Each of the teams is very opportunistic.

"But that’s part of the competition we are in and that’s why it’s important that you have a strong FIA in Formula 1 on topics like that to steer it in the right direction in the best interests of the entire paddock and the sport."