George Russell believes it's not "correct" for young drivers to be thrown in at the deep end and be submitted to the pressures and judgement of a Friday practice session in Formula 1.

This year, F1's sporting regulations include a rule that mandates that teams run a rookie driver - a driver that may not have participated in more than two F1 world championship races during his career - in at least two FP1 sessions over the course of the season.

The sessions provide an opportunity for teams to provide seat time and mileage to their young protégés. But Russell believes the outings serve little practical purpose other than to put undue pressure on a young driver. 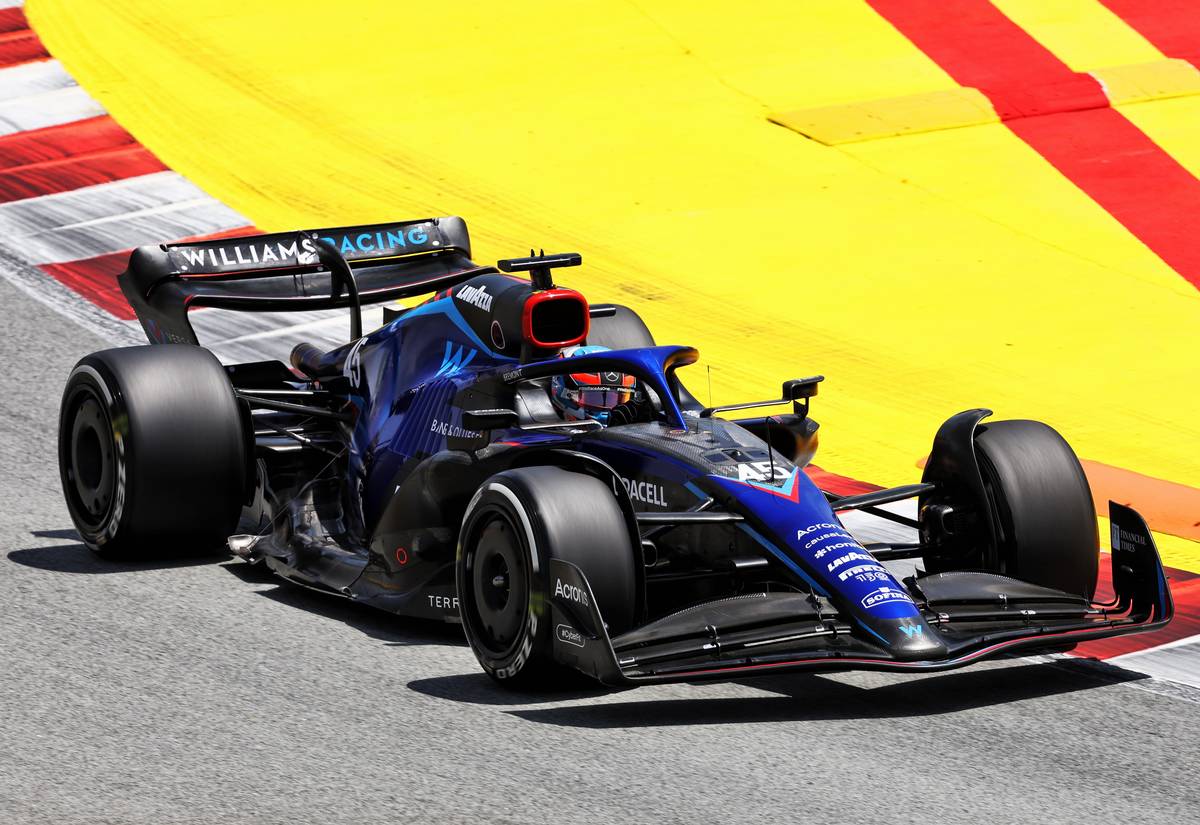 "Slightly counter-intuitively, I personally don’t think it’s correct to be getting drivers in for FP1 to showcase what they can do in front of the world in 60 minutes, in 10 laps in a car they have barely driven, and be judged off this," said the Mercedes charger in Spain last week.

"And this is speaking from my own experience of the number of FP1 sessions. You know the pressure will be immense – now we are putting even more pressure on these guys to go out there and try and prove them[selves]. They will always be judged on how they get on.

"But that’s just the way the game is at the moment."

Lewis Hamilton agreed overall with his teammate's view, admitting that it can be "fun" for a young apprentice to sample an F1 car in a practice session, but conceding that the pressure can be overbearing.

"You look sometimes further down the order that they just send a driver out on light fuel and it’s not a lot of laps, maybe 20 or so laps, it’s a lot of pressure," he said.

"It can be a fun opportunity but I don’t think they should be judged on that, for sure.

"But Nyck, I don’t think he’ll be judged on it. I think it’s more for him to get a good feel.

"Hopefully, his feeling can have a bigger impact on simulation tools, but he’s an integral part of our team and works closely with us all in the background." 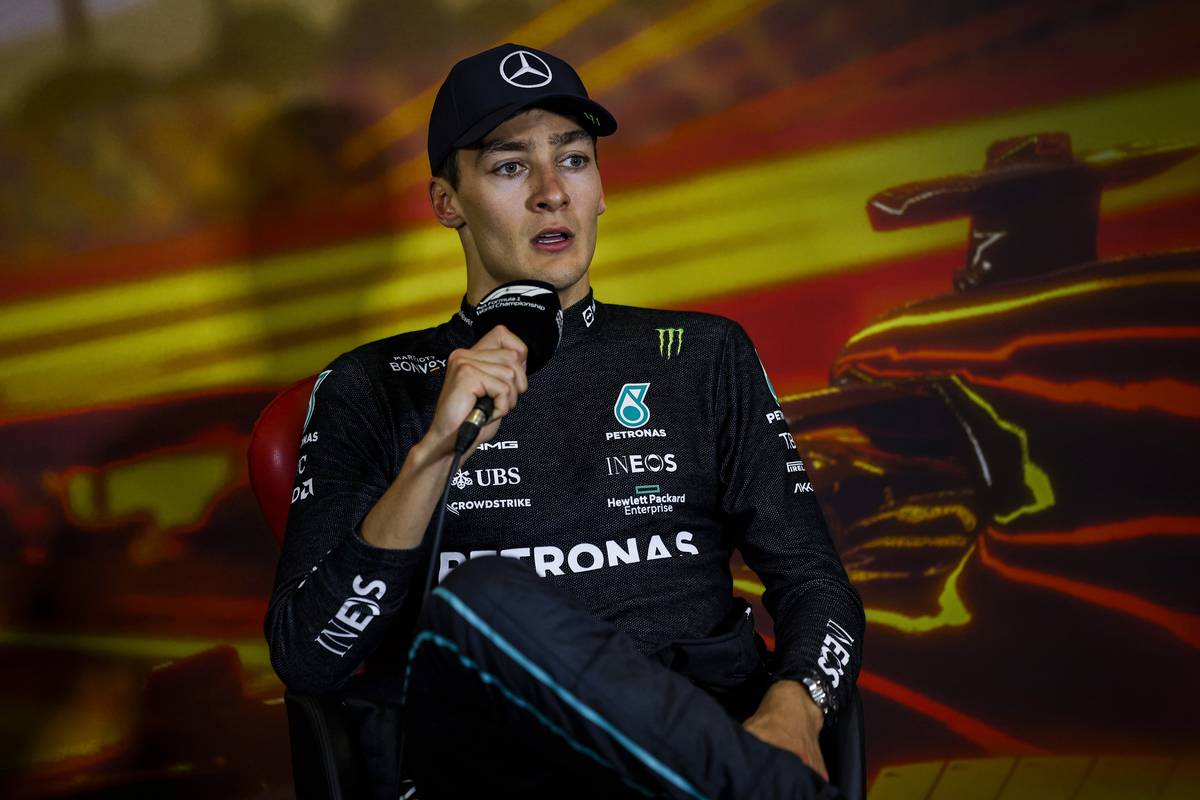 "Nyck’s been very useful for me personally at the races," Russell said.

"He’s always watching the on-board videos and looking at the data and telling me to look at this, that or the other if he notices anything.

"So having someone like Nyck, who is pretty on it – he’s got his head screwed on and he knows what he’s talking about – has been beneficial for us as a team."