Friday's practice sessions at Monaco proved to be the source of further frustration for Valtteri Bottas and the Alfa Romeo team, after the C42 fell foul to yet more reliability issues.

It's the fourth race weekend in a row that Bottas has lost track time due to technical problems, starting with a broken exhaust and fire at the Emilia Romagna in Imola last month.

In this latest case it was an MGU-K failure that meant he completed just two laps in the first free practice session. To add salt to the wound he then inadvertently speeded on his way back to pit lane and incurred a €1000 fine.

"It's unlucky and another completely different issue," Bottas told the media in Monaco. "Not much we could do.

"I got a speeding fine because the MGU-K was still on," he explained. "I was on the limiter but I couldn't go slower. A bit of a strange one."

Haas' Mick Schumacher also suffered an MGU-K failure in FP1. The two teams use engine components supplied by Ferrari, but Bottas didn't know if there had been any common issue or whether it was just a coincidence.

"I'm sure they're on it. I don't know the cause," he said. "I think the same issue in the same session happened to Mick, but I don't think there were any in FP2."

The team worked intensively over the break to replace the unit in time to get Bottas back out at the start of FP2, in which he undertook a more robust 28 laps. But the time he had already lost meant he was languishing in 13th at the end of the hour.

"Definitely you need every lap," he acknowledged. "It took a while in FP2 to get used to it, and I definitely was getting more and more comfortable each lap. 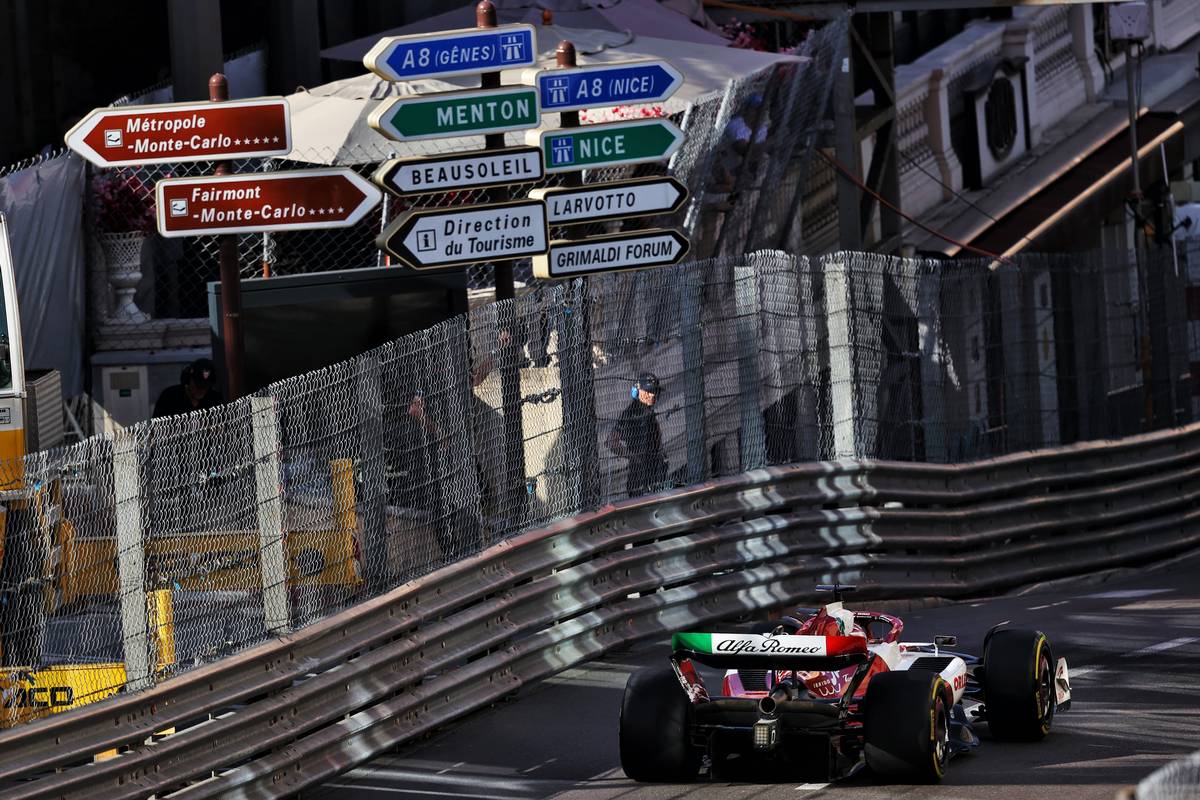 "With the traffic here, it's actually not that many clean laps that you get before the qualifying," he pointed out. "So hopefully [we'll get] a clean FP3.

"Should be a top 10 car, I see no reason why not," he told Motorsport.com. "I definitely need to find more from my side, but we also need to see more set-up wise."

There's also the problem of running low of permitted replacement parts, despite being only seven races into the 22-race season. Any more and he'll start picking up grid penalties.

"I don't think we can afford that many issues any more. It's still a long, long season to go, so let's see," he said, joking that he'd told team boss Frederic Vasseur that "maybe I should come on Friday night" for the next race in Baku.

Bottas agreed with comments from the other drivers in the paddock this weekend that this year's new-specification cars meant that the handling of the latest Alfa was behaving very differently out on track.

"The difference to previous years is that the ride is much more harsh, like you feel the cambers and off-cambers on the track," he explained. "It's quite bouncy this year, it's definitely a bit harder than previous years 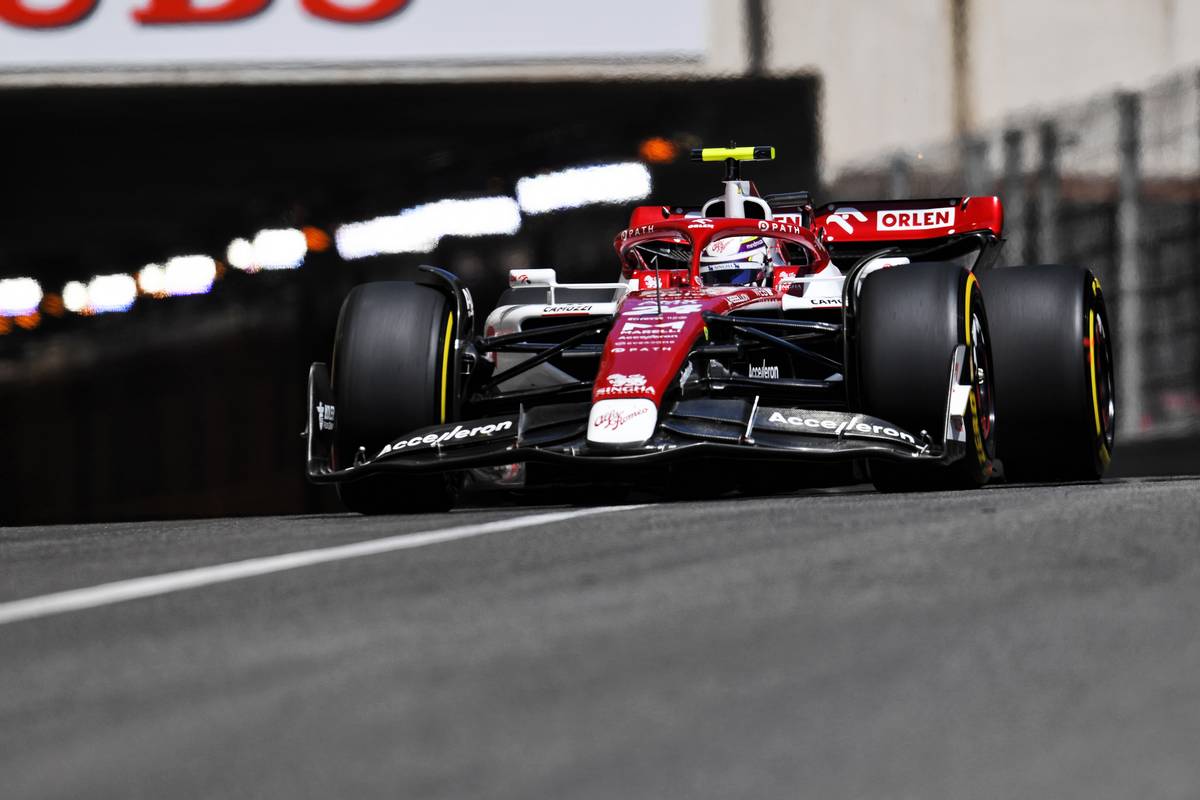 "It's not too bad," he added. "I need to have a look if we can make the car a bit more comfortable. We can see what are the options, how we can find more performance.

"Obviously there's multiple things in the car we can change, so we'll have a look at that," he noted. "From my side it was the first session of the weekend, so [I was taking things] step-by-step.

"I'm sure there's more from my side, and the car side, to come."

It wasn't just Bottas who had problems on Friday. His rookie Chinese team mate Zhou Guanyu had a brake failure running through Monaco's famous tunnel and was lucky to escape a big accident.

"We had some brake failure at the end of FP1, which was scary," he said after missing the start of FP2 while the team worked on repairs. "It was just after the tunnel so I was quite lucky.

"That's why we appeared delayed. Everything was fixed, and that session was quite smooth."