Ferrari drivers Charles Leclerc and Carlos Sainz might have finished firmly on top of the timesheets at the end of Friday's practice sessions in Monaco, but they're keenly aware of the need to make further improvements on Saturday.

Just like he had done in Spain, Leclerc continued to top every practice sessions. But his margin in FP1 over Red Bull's Sergio Perez was just four thousandths of a second, a bit too close for comfort as far as the Monegasque was concerned.

“It was not great in FP1; a bit better in FP2,” Leclerc told the media in parc ferme after the end of the session. "I really think that we need to do another step for tomorrow

"I’m pretty sure that everyone has got quite a bit of margin on a Friday, and also as drivers, so it’s a bit of the unknown for now.

"The initial feeling is good," he acknowledged. “The car looks strong, also in the race pace we seem to be good even though there was quite a bit of traffic. 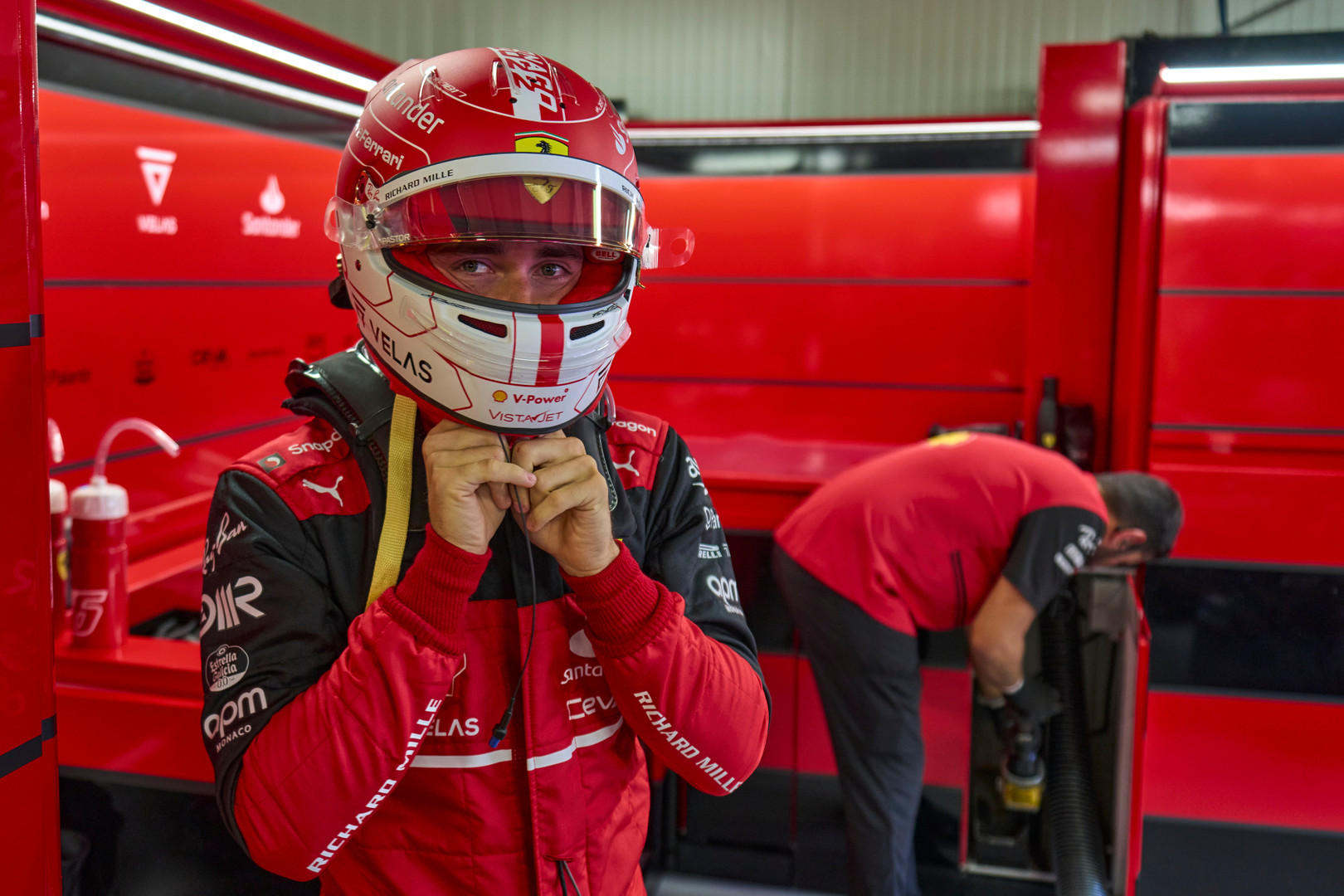 "Hopefully we can do the step that we want to do from tomorrow, and have a great weekend from that.”

He added that it was also crucial he up his own game behind the wheel. "I took it step by step and for now it’s all going well," he said. "But once you put the last step in, that’s where the risks are becoming higher and this we will only do in qualifying.

"It’s very tricky because the track is very very bumpy, a lot of kerb riding too," he continued. "You can really feel it’s a big difference compared to last year’s car, for everyone.

"It makes it even more challenging than before, but yes - for now we are competitive, so I’m happy." 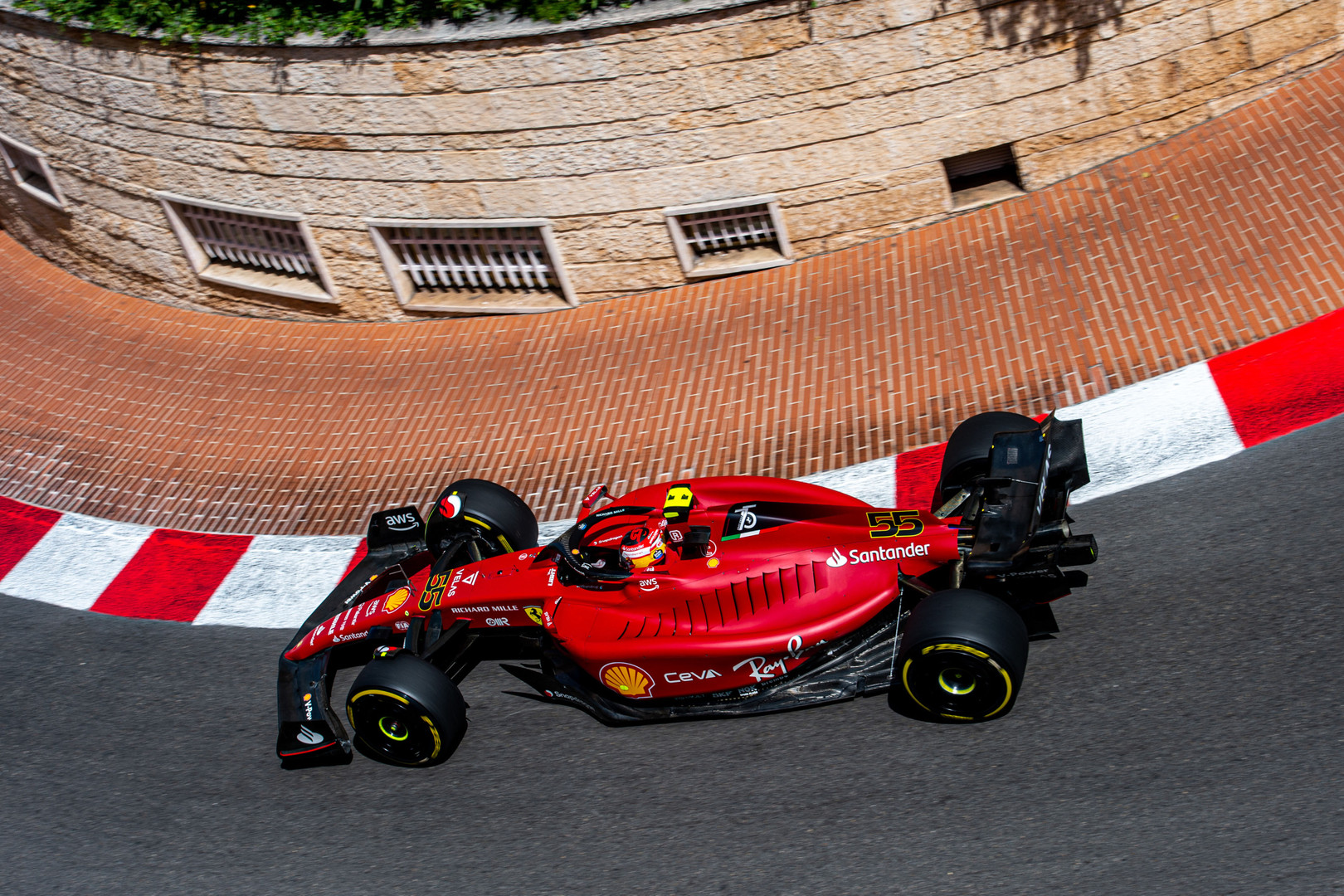 His team mate Carlos Sainz - who was just 0.044s behind Leclerc in the final times at the end of FP2, and over three tenths quicker than Perez - felt that Ferrari were coping with the bumpy Monaco surface better than the other teams.

“The important thing is we are competitive, we are feeling pretty good for the challenge that it is," he said.

"These cars are a lot more all over the place, a lot trickier with the bumps, with the kerbs. But yes the important thing is it seems the others are struggling even more so yeah, good challenge ahead of us.

"We seem to be working the tyres well, and at the same time we seem to have a decent level of grip which is the important thing around here," he added. "And it seems like the ride, the bumps, the kerbs, [will be] a challenge for everyone.”