Red Bull team boss Christian Horner says Sergio Perez is a title contender on a par with Max Verstappen after the Mexican's victory in the Monaco Grand Prix.

A flawless drive coupled with his team's opportune strategy delivered to Perez his third career win in Formula 1 and 25 points that now place him third in the Drivers' standing, just 6 points behind Charles Leclerc and 15 points behind Verstappen.

Previously in Barcelona, Perez had been forced to sacrifice his race to help the Dutchman win and take over the championship lead from Leclerc.

But in Monaco, the Red Bull charger was in command and accountable to no one but himself once Ferrari's strategy blunder thwarted Leclerc's chances of success. 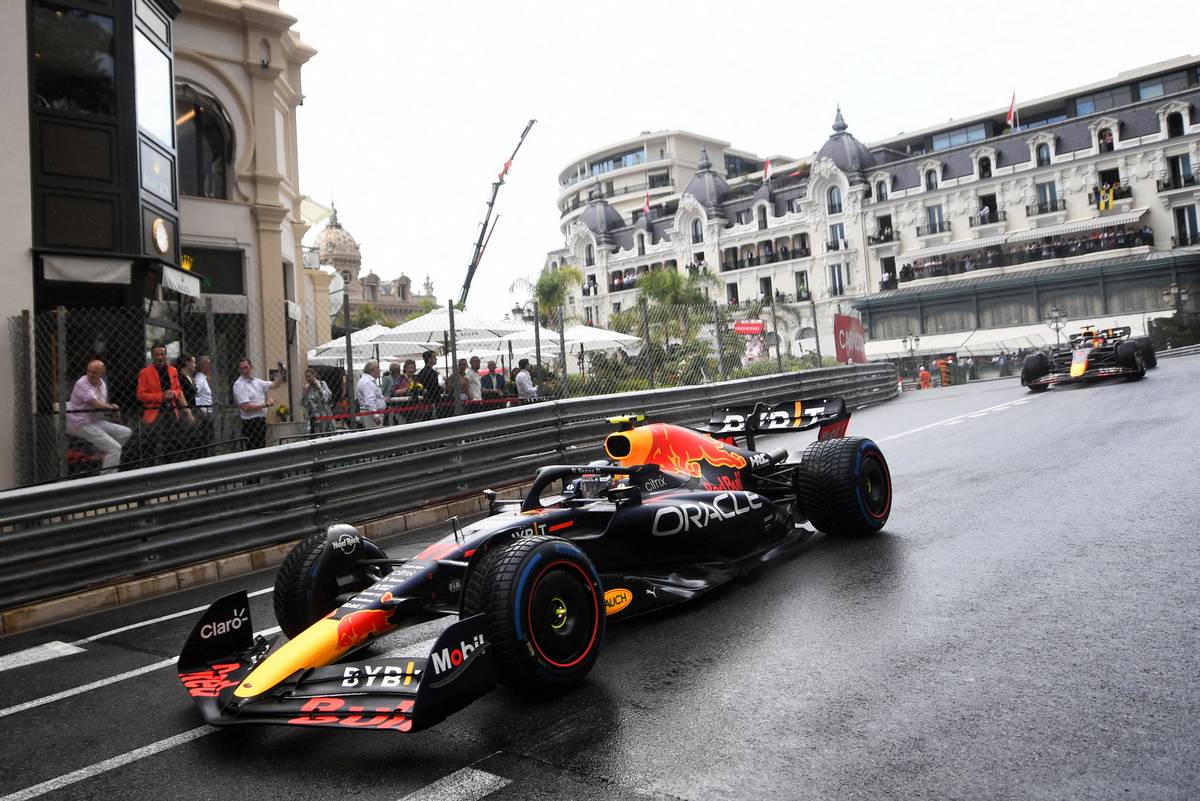 "He’s in this championship just as much as Max is," Horner said after Sunday's race. "The difference between the two of them is 15 points. It’s nothing.

"It’s a long way to go in this championship and we can see that Ferrari has a very fast car. They had a better car than us on this race track this weekend.

"I think through great teamwork, great work from the drivers, pit wall, the double stop – we managed to beat them here.

"That’s not going to be easy at the coming races. As a team we’ve always got to optimise our performance and at the back end of the championship, that’s where it’s going to get really exciting."

Horner praised Perez for his commanding performance in the Principality and underscored how the Mexican's gap with Verstappen has significantly tightened this season.

"He’s been on it all weekend, well deserved," Horner said. "His pace on the in and out lap from the extreme [wet tyres] onto the Intermediate [was strong].

"The team worked a double stop that allowed both of our drivers to pick off a Ferrari, which was fantastic.

"He’s doing a great job. Look at his performances so far, in Jeddah he had that amazing pole.

"The time delta between him and Max has been a lot, lot closer this year. To win this race, his third victory, what a place to get that."