Lando Norris described last weekend's tumultuous Monaco Grand Prix held in wet-to-dry conditions as a nerve-wracking and scary experience despite his excellent run in the points.

Having almost fully recovered from his painful bout of tonsillitis, Norris qualified an impressive fifth on Saturday and held his own in the early stages of the race as he successfully navigated the track's waters and many pitfalls.

The Briton steered clear of trouble as he ran on his own for most of the afternoon, crossing the checkered flag in sixth position. 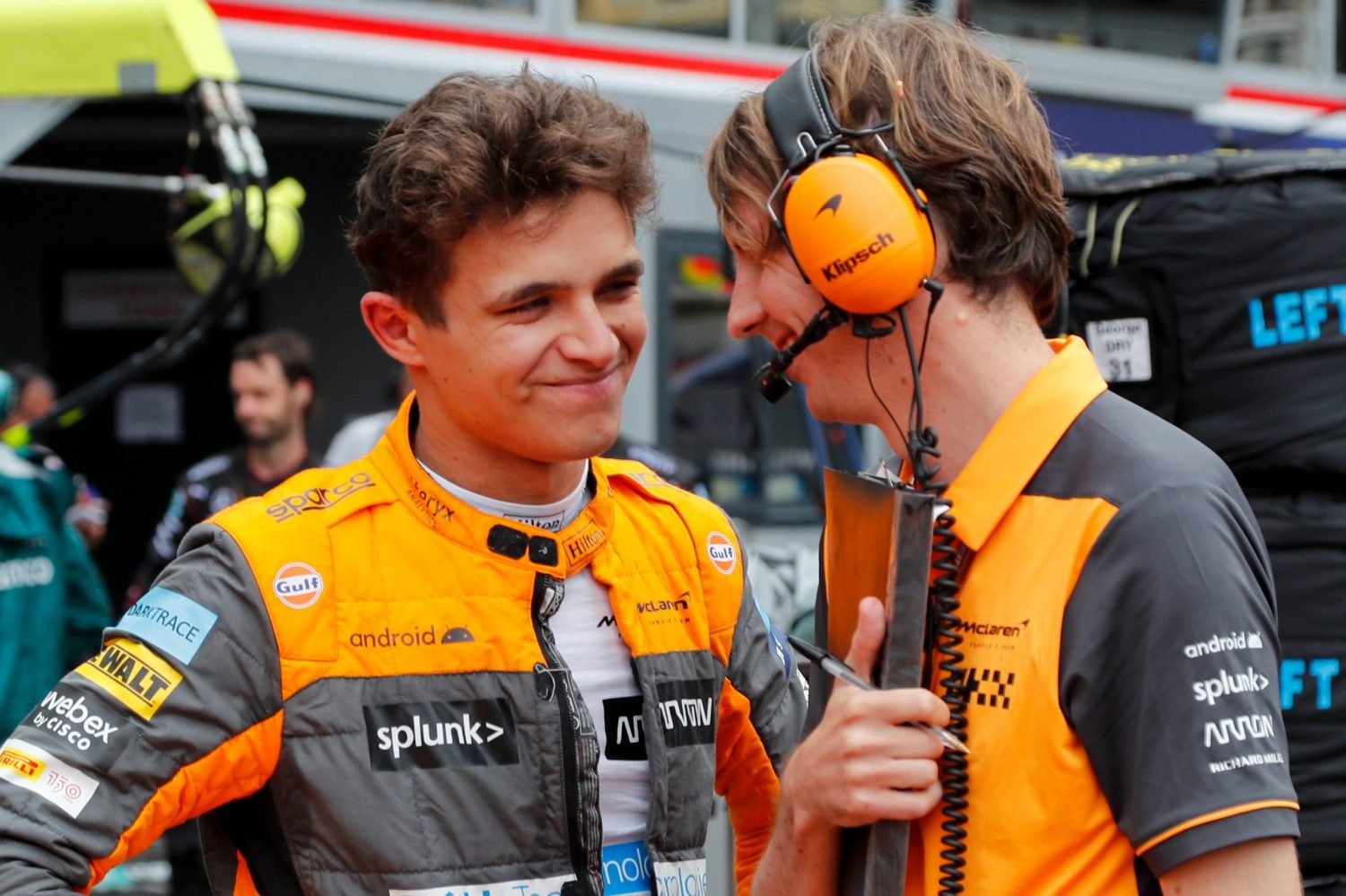 But Norris admitted that, from start to finish, it had been a challenging exercise to remain on course on Monaco's treacherous circuit in the wet.

"I can't describe how tough driving a Formula 1 car is in wet conditions around this circuit," he told Sky F1.

"It's one of the most nerve-wracking, scary things I've ever done in my life. It's so tough.

"You want to push because you know that other people can make mistakes but, when you think like that, that's when you start to make mistakes yourself."

Norris' initially targeted a spot among the top five, but a successful undercut by Mercedes' George Russell during the first round of pitstops saw the McLaren charger lose out to his countryman for fifth.

But an extra bonus point came his way when he clocked in with the fastest race lap on lap 55.

"It was still a good race from start to finish," he said. "We were managing the tyres.

"There are some things we maybe can improve on and do better for next time because I don't feel like it was a flawless race from our side with strategy and things like that," he continued.

"I'm still happy with sixth. It's still some good points and the fastest lap, so even if I finished P5 I only would have gotten one more point, which is something but it's not the end of the world."

Horner: Perez now in title fight 'just as Max is'