Daniel Ricciardo says the windy conditions that prevailed on Friday in Baku led to a tricky opening day of running for McLaren in Azerbaijan.

The wind blowing in from the Caspian Sea, broken down into violent gusts by Baku's buildings and landmarks, often threw drivers off course, and while McLaren did not encounter any specific problems over the course of the day, conditions made for a difficult start.

"It was less tricky this evening but FP1 was really wind, so the gusts and everything… it looked like we couldn’t drive straight," said Ricciardo who finished his day P14, or four spots behind teammate Lando Norris.

"Anyone watching would think, these guys are pros why can’t they drive straight! It was getting thrown around a lot." 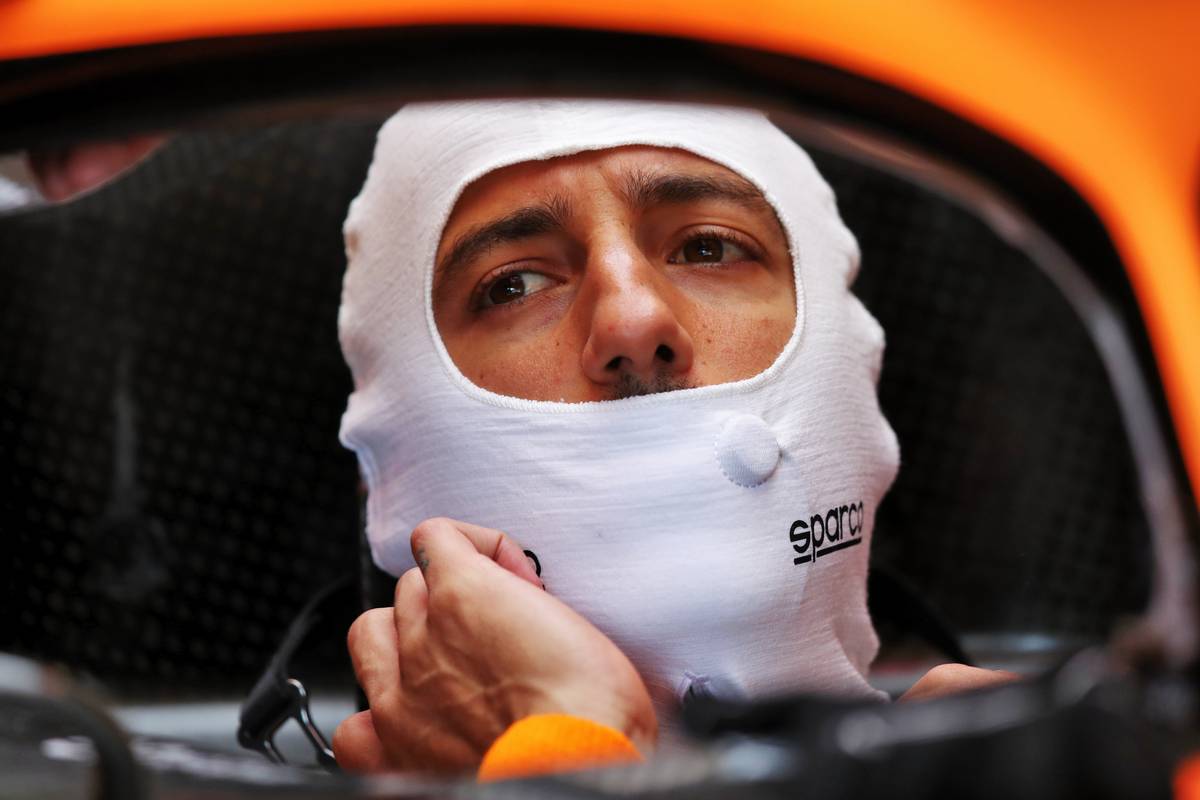 Ricciardo was hoping at the end of the day calmer air currents around Baku on Saturday.

"Hopefully it is less windy," he said. "That would make life easier for everyone because it is just unpredictable especially in corners with tail winds – one lap it is good, the next it is not depending on the gusts.

"This track is already challenging so we probably don’t need 50kph gusts and all that thrown in there as well."

The Aussie nevertheless felt that there was definitely some potential unlock from his MCL36 and himself.

"Now it’s just a bit of fine-tuning overnight and a little bit of fine-tuning in myself as well: clean-up a few corners – but I at least felt there was definitely more potential in the car this afternoon, so I am a bit more at-ease with that.

"I think we can make another nice step tomorrow." 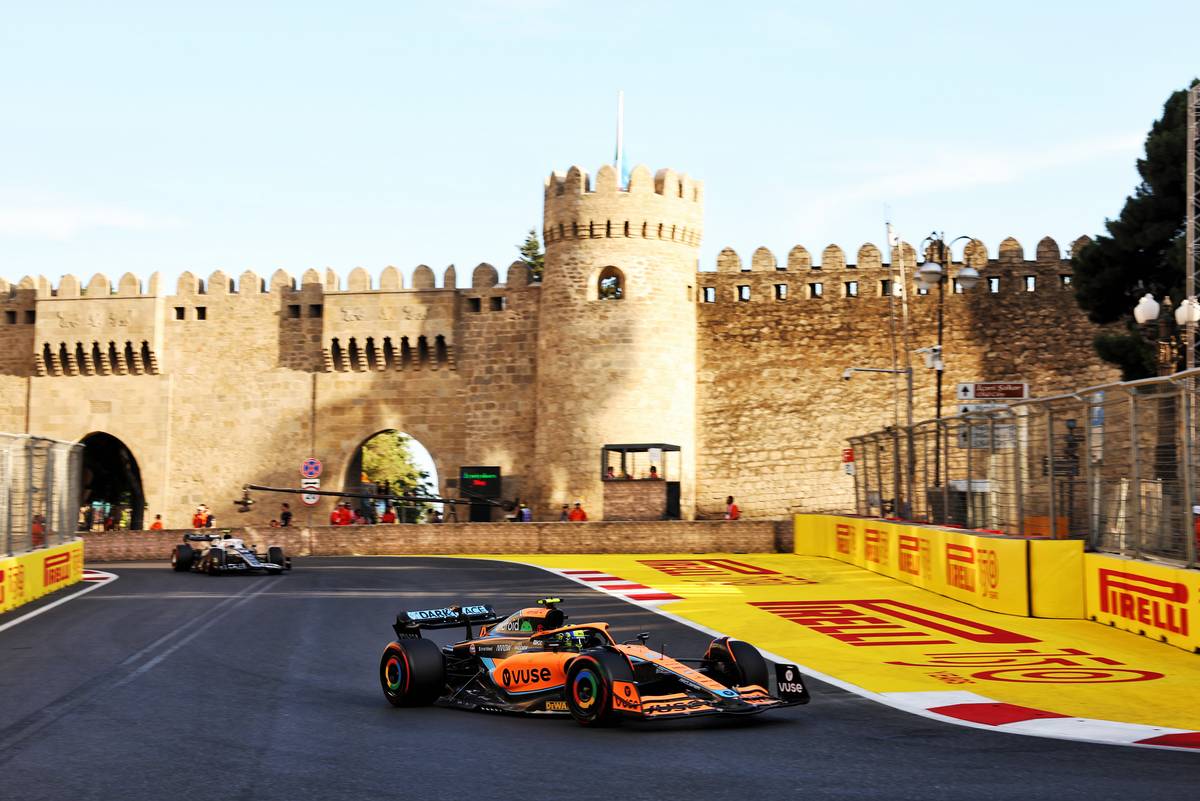 Over on the other side of the McLaren garage, Norris echoed his teammate's comments.

"I think we made some small bits of progress with the car, but it’s difficult because of the wind," he said.

"The wind makes for very difficult sessions to understand everything because of the lack of consistency, but everyone’s in the same boat, and I think we made some good progress.

"However, we need to make some more progress. We’ll try hard tonight, we’ll analyse all the data and all the things we learnt and try to take some steps forward for tomorrow."