Another pole position, another disappointment for Leclerc. For the fourth race in succession, the Ferrari driver led the field at the start but was unable in Baku to capitalize on his leading position.

Leclerc was comfortably leading Sunday's Azerbaijan Grand Prix when his engine went up in smoke, sidelining the Monegasque and handing another big bag of points to arch-rival Max Verstappen.

"It hurts again. But I'll never give up," said Leclerc as he tried to put on a brave face on social media.

In the opposing camp, Red Bull and Verstappen rejoiced in the pair conquering their fifth win together this season, which has propelled the Dutchman 21 points clear of teammate Sergio Perez in the Drivers' standings and 34 points ahead of Leclerc. 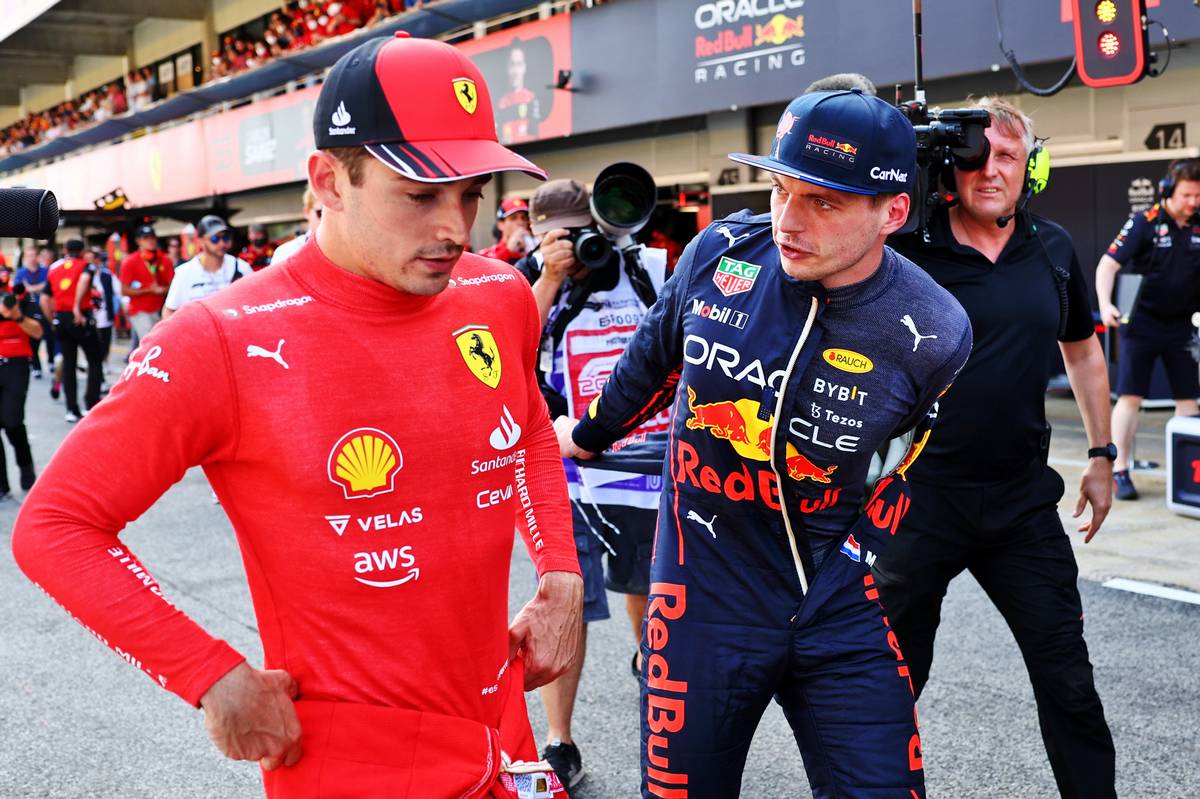 Addressing his rival's misfortune, Verstappen knows exactly what it's like to get kicked down by bad luck, having succumbed to reliability issues of his own earlier this season in Bahrain and in Melbourne.

"If I will be in the same situation, I would also be disappointed. I think that's very normal."

The surprisingly sympathetic reigning world champion recommended that Leclerc keep his head down and "stay on it".

"It's about how you come out of it," he added. "You always look at how to improve things. That's what we did as well in the beginning of the season.

"You learn from it, you don't like it, you're angry, but we turned it around.

Hamilton sore, but 'will be there' in Canada