Williams' Nicholas Latifi says the sanction levied upon him by the stewards in Baku was disproportionate relative to his pre-race grid infringement.

The Canadian was lined up ahead of his grid box on the penultimate row of the Azerbaijan Grand Prix grid, just before the race's formation lap.

A Williams mechanic then rolled Latifi back a few inches but did so within the 15-second grid evacuation signal. Such an infringement normally warrants a pitlane start for the offender but Latifi started the race from his P18 grid slot as normal.

The Williams driver was sanctioned with a 10-second stop and go penalty that threw him off his race plans.

"It’s unfortunate that the penalty undid everything before it even started," he said.

"I feel like there should be some leniency applied for what the infringement was as I was just pushed back, and nothing was changed to the car.

"It was tricky being so far off from the pack then the cycle of blue flags and getting caught by the leaders very early on. The race ended up being a very long and lonely one." 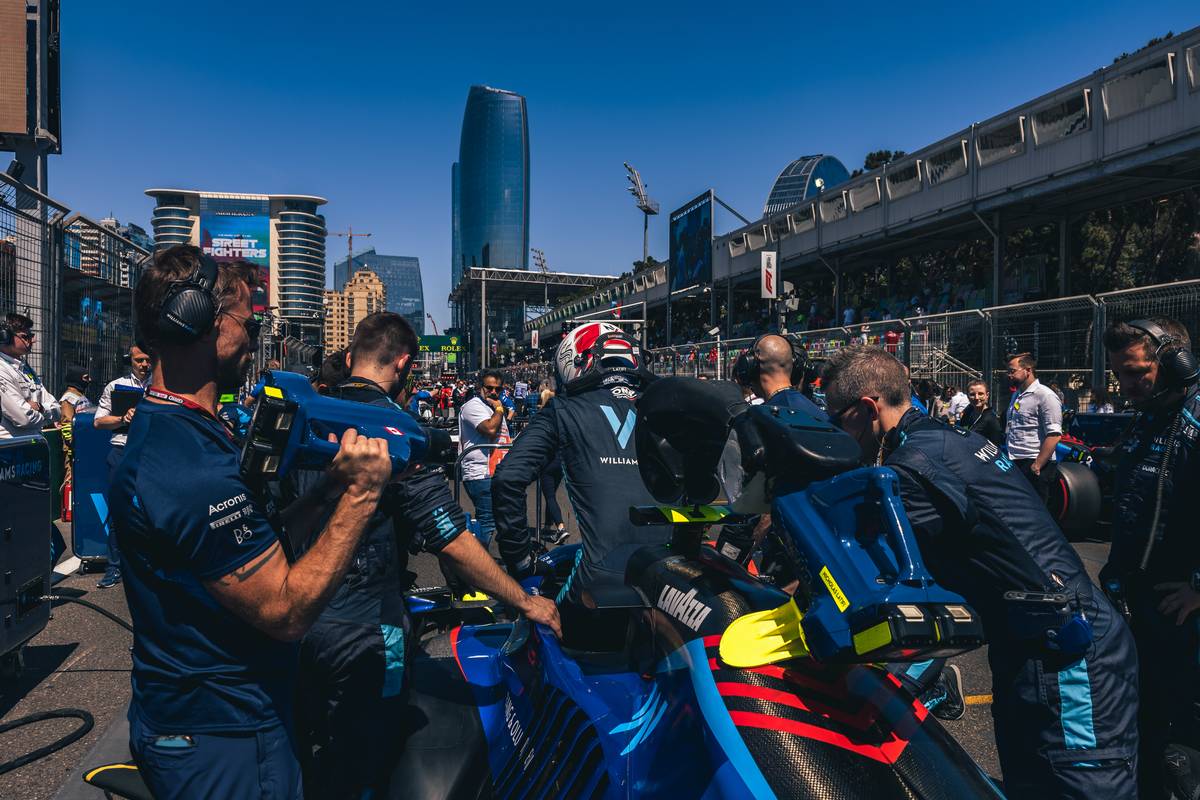 Latifi predictably ended his afternoon P16 as the last running car in the field.

"Nicholas had a tough day, with an immediate penalty for a minor breach of the regulations on the grid," he said.

"The penalty is mandated by the regulations and we were at fault, albeit only momentarily so we need to review our process and ensure that it doesn’t happen in the future.

"From there, Nicholas was always going to have a tough race, but he successfully completed a 1-stop race, which was not easy in today’s hot conditions."

Vettel: P5 possible in Baku without trip down escape road

Russell hits back at Horner: 'Drivers not seeking an advantage'