George Russell says F1 drivers complaining about their bouncing cars aren't trying to force a regulation change to gain an advantage, contrary to a claim made by Red Bull chief Christian Horner.

Last weekend in Baku, several drivers – led by Russell, a director of the GPDA - voiced their concerns over the physical effects of their car's porpoising.

But Horner, whose team is among the few outfits that are not significantly impacted by the high-frequency bouncing problem, suggested the drivers were just playing to their team's agenda.

But Russell denied that was the case.

"No one is saying this to try and gain any advantage," said the Mercedes driver.

"You've got the Ferrari drivers, and even Max [Verstappen] saying how tough it is.

"You've either got porpoising and the car is hitting the ground or you have to run the car millimetres, perhaps one centimetre above the ground and you're smashing the bumps.

"So whichever way you've got it, it's not great for anyone. Something will happen. There's no doubt about it.

"But I don't know what the solution is, to be honest. At the end of the day, the majority of us are in the same boat." 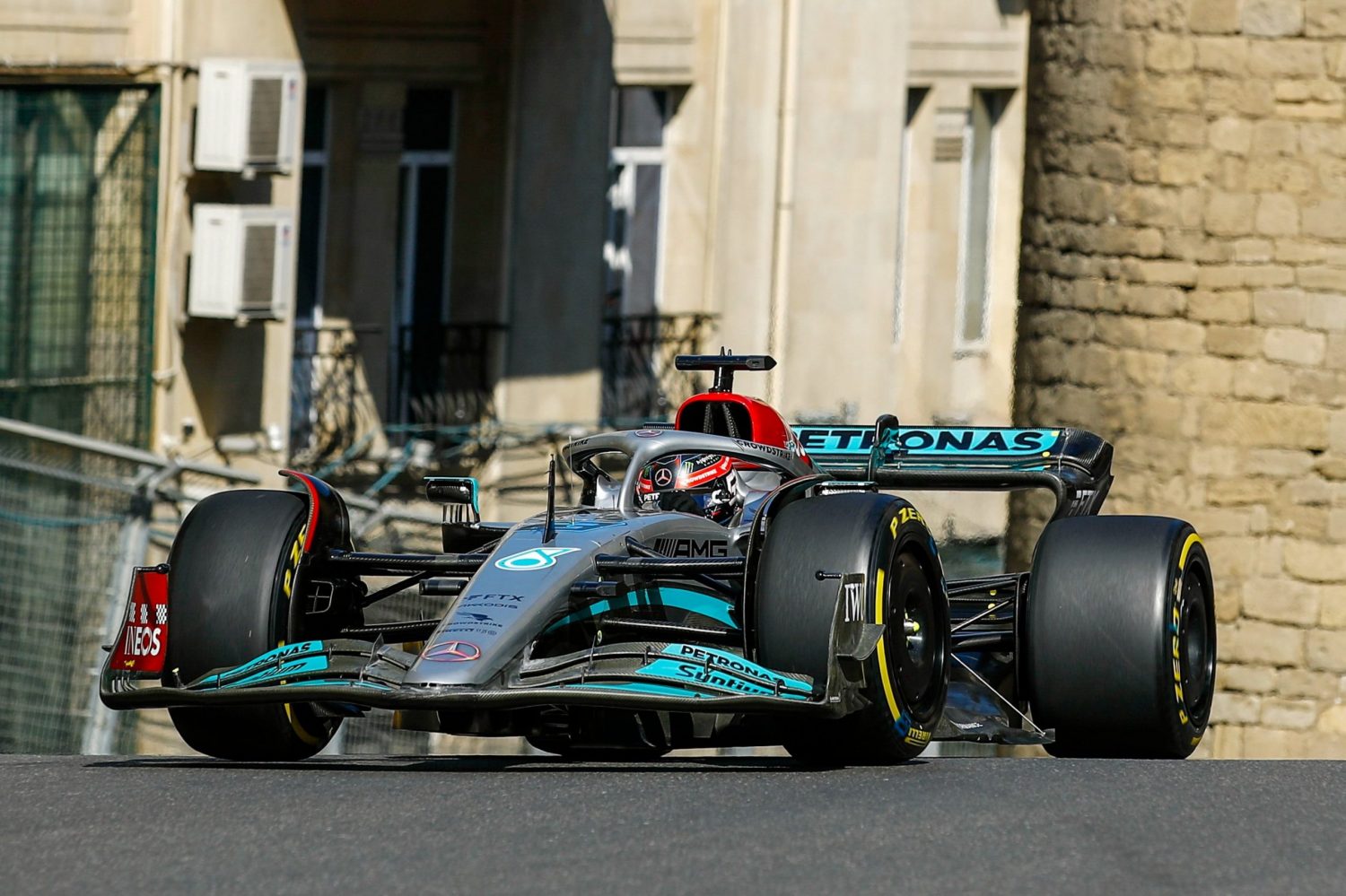 In Barcelona, Mercedes boss Toto Wolff said the Brackley squad had understood the root cause of its car's porpoising and that it would have the issue under control going forward.

Unfortunately, that hasn't been the case, as the phenomenon has gotten worse according to Russell.

"It does feel worse," said the Briton. "At the start of the season we had this porpoising and it was a slower, sort of wavey effect.

"Since Barcelona, we've got a different kind of issue. They're not straightforward these cars, no doubt.

"I was pretty pleased to see the race come to a close because I was smashing the ground every single corner, every single lap out there for an hour and a half [and it was] pretty brutal.

"It's what we've got to deal with and live with at the moment, and we as drivers have to expect.

"There are not going to be any short-term changes but there are conversations ongoing about what the long-term future of these regulations hold.

"Let's see. We've got a lot of brilliant engineers and intelligent people in the sport and I'm sure they'll find a solution."

Latifi blasts stewards for 'lack of leniency' for grid infringement