Alfa Romeo says that problems coping with the soft tyre compound were among the reasons behind its lacklustre performance in the Azerbaijan Grand Prix last week.

Although the team brought a package of new upgrades to Baku, it struggled in practice where Valtteri Bottas and Zhou Guanyu were 15th and 16th respectively in Friday's two practice sessions.

Things were little better in qualifying and Bottas was still P15 at the end of Q2, with Zhou one place further ahead for the start of Sunday's race. Bottas finished just outside the points while Zhou retired with a power unit failure.

“Baku was a challenging weekend for the team, but these are the circumstances in which you see the real mettle of a group," insisted team principal Frédéric Vasseur.

"Nobody, neither in the garage nor at home, let their heads drop," he said. "What you saw was an immediate reaction to bounce back from the disappointment."

Alfa Romeo's head of trackside engineering Xevi Pujolar explained that the team's struggles were unconnected to the issues it had experienced in the previous race in Monaco.

"In Monaco, we had some difficulties, but that was different," he said. "We changed the configuration of the car and you see the level of performance we have with Zhou."

Instead, Pujolar said the team's poor performance in Baku was primarily down to problems 'switching on' the soft tyre compound in qualifying. 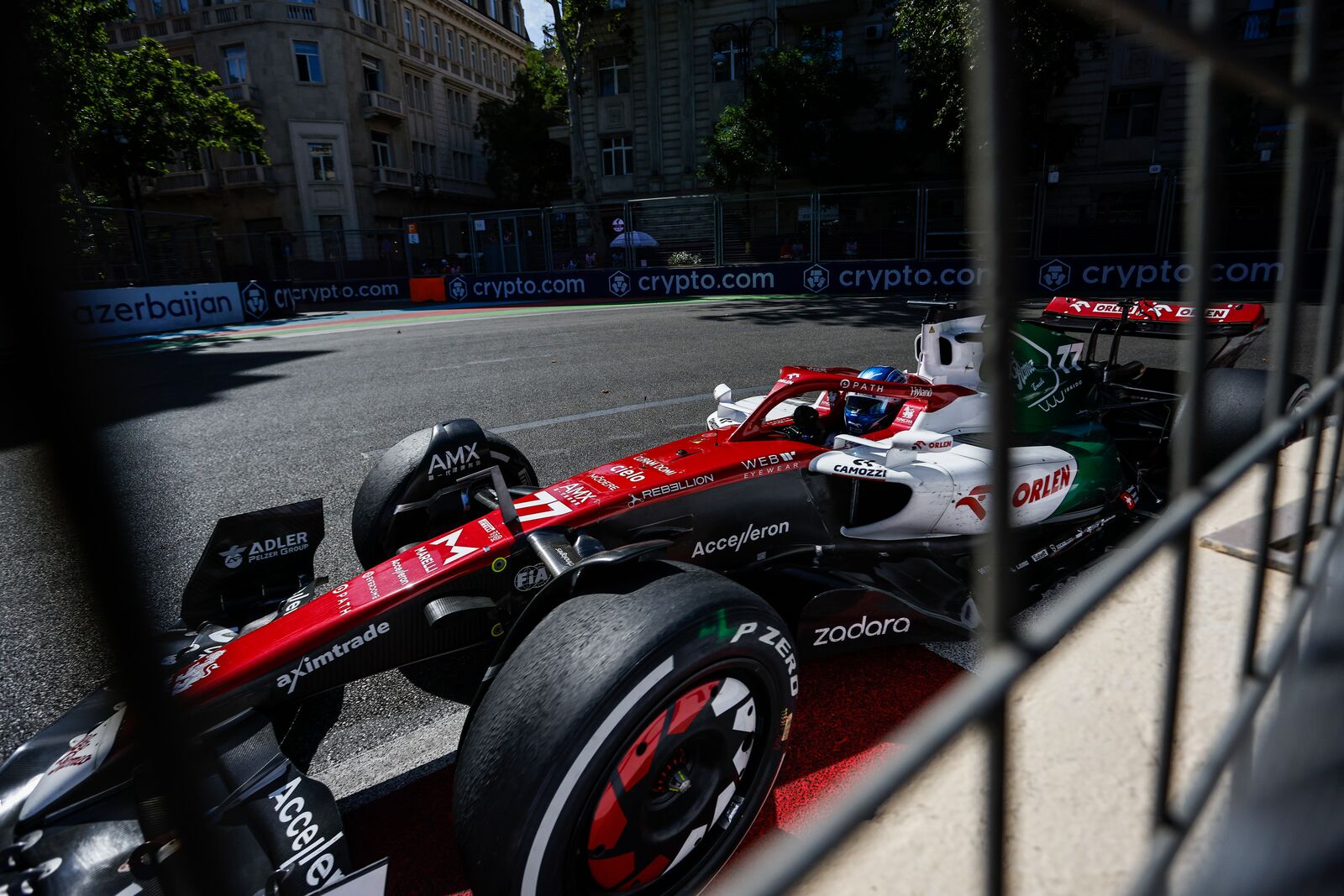 "This is something that we were working on, and I think we are getting there in Q2 - but then we've got to make more progress.

"We don't see a reason why we shouldn't be on top of it for Montreal," he added.

Bottas had also been afflicted by a "fundamental issue" on the car as he tried to move from using older parts on Friday as a cost-saving measure to introducing the brand new upgrades on Saturday.

"Last week was a difficult race for us and we have spent the few days since we were in Baku looking back at the data to understand what went wrong," Bottas said this week.

"We have taken in-depth steps to make sure we start this weekend with a clean slate and can return to the levels of competitiveness we have enjoyed since the start of the season."

The team has pledged to change as many parts as possible in time for this weekend's Canadian Grand Prix to identify and eliminate the root cause of the Finn's problem. 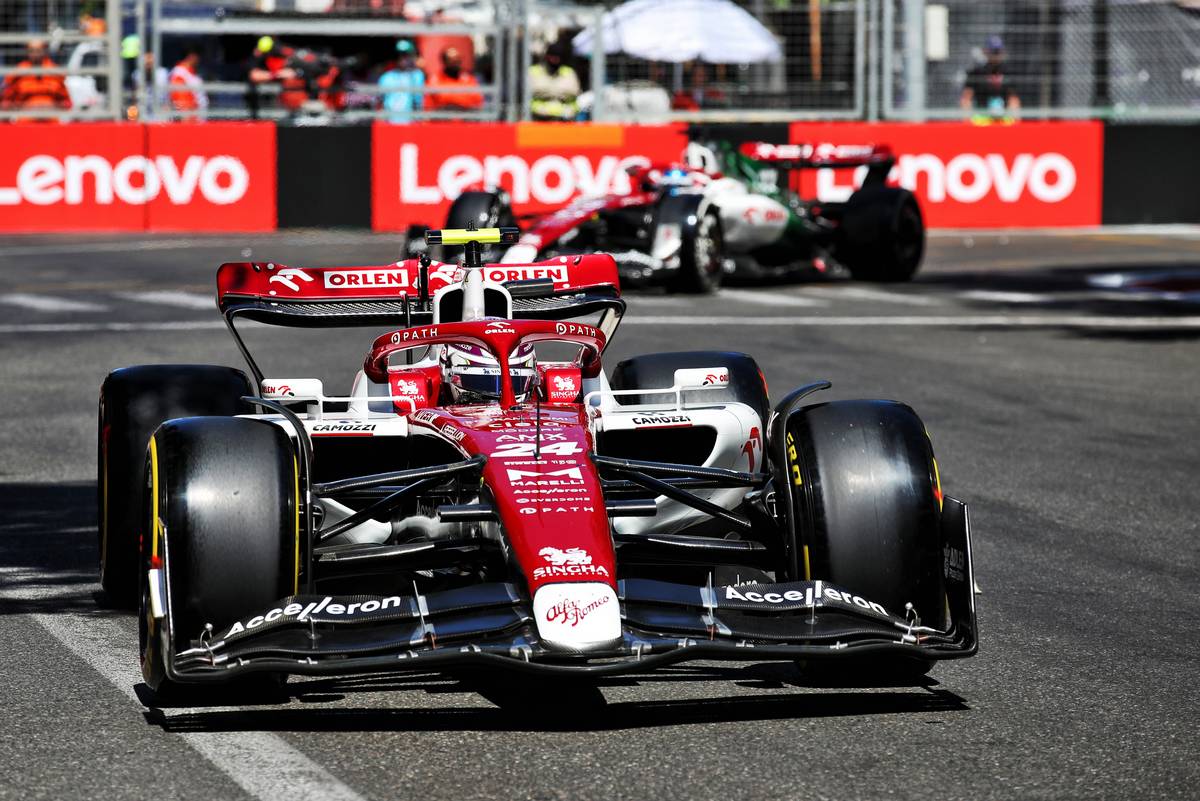 "We are determined to come to Canada to prove that last week’s result is just an outlier and I am confident we will do just that," stated Vasseur. "We have plenty of positives to work with.

"We saw excellent pace with Zhou and we know it would have brought us points had we finished the race, so we will aim for a clean weekend and to get back on track immediately.”

"The benefit of back-to-back races is the opportunity to get on track immediately after a disappointing event," contributed Zhou.

"I am focusing on the positives from Baku: my performance in Q1 and the way I was running my race until the DNF," he added. "The team has worked hard to understand the issue we had.

"[These] are the starting points for Canada and this is what I am going to build on and we come to Montreal to get the result that evaded us last week."

It'll be the Chinese rookie's first time racing at the iconic Circuit Gilles Villeneuve, and he can't wait.

"I have never raced here, so I don’t know this track, but it’s one of the great venues of F1 and I’ve watched it on TV many times," he said. "It’s a circuit where races can be real classics, and I can’t wait to be in the car on Friday.”