Just six days ago, Zhou Guanyu was devastated when his Alfa Romeo suffered yet another technical failure while running inside the top ten at Azerbaijan.

But on Saturday in Montreal, the Chinese rookie couldn't have been more elated after achieving a personal milestone, having made it into the final round of qualifying for the very first time.

Despite the fact that he's not raced at the Circuit Gilles-Villeneuve before, and has only very limited experience of running an F1 car in wet conditions, Zhou featured strongly in both Q1 and Q2 to secure his progression into Q3.

"From the moment I woke up this morning and saw the conditions, I knew that anything could happen," he said after the end of qualifying for the Canadian GP.

"We’ve been often close to Q3 in the past, but I was not expecting to reach it here in Montreal, which is a completely new track for me.

“I’m extremely happy," he said. "Especially as it was my first time having a fully wet qualifying session on only my third rainy session overall, after Imola and FP3 today.

"It was really tough out there today, the track was slippery and it was almost impossible to see the other drivers in front," he continued.

"I enjoyed driving in these conditions, and with the added pressure for us drivers, because every little mistake could affect your performance. 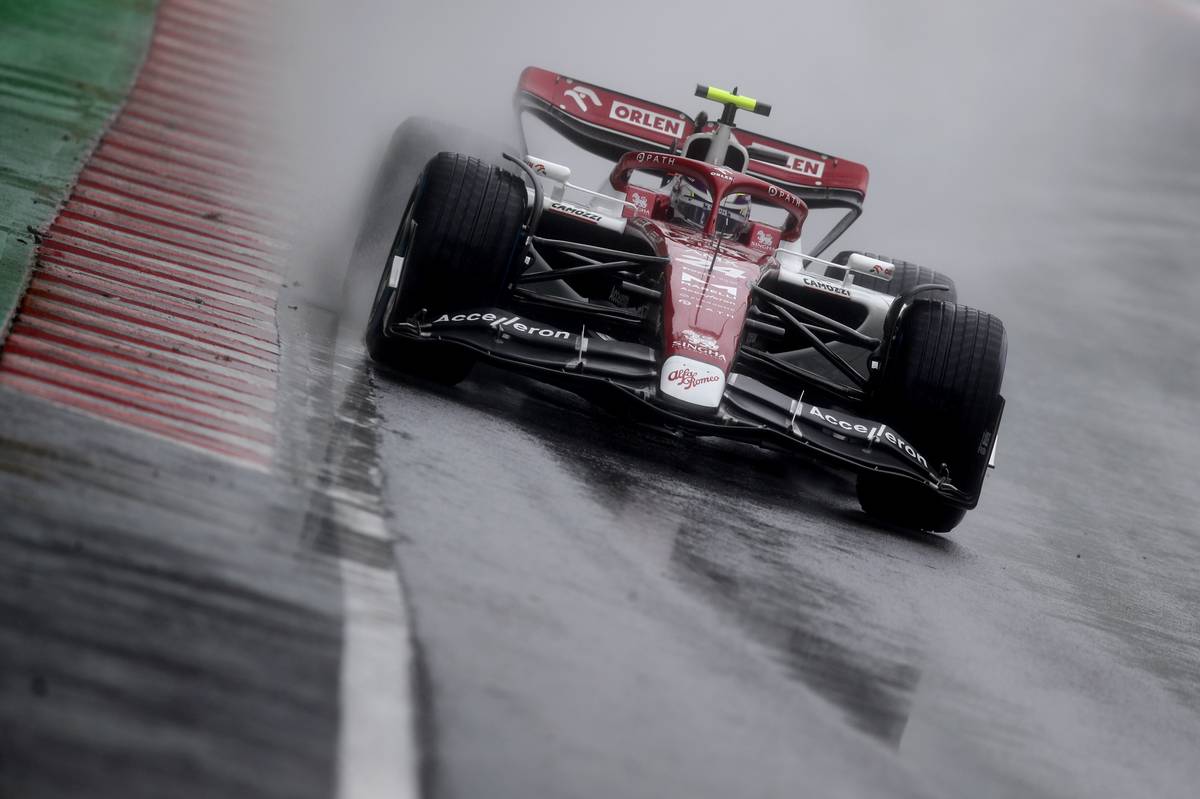 "I’m happy to have been able to give everything I got. My laps in Q3 have been a bit messy, but I am glad to have extracted the full potential from the car.

"We’ve showed good pace and good progress during the season so far and this is the result," he added. "In terms of race pace, we have always been quite strong in the past in dry conditions, so we will try to give our best tomorrow and fight for a top ten finish.”

There was another, less welcome F1 career first for Zhou when he received a reprimand from the stewards for failing to rejoin the track correctly after going off at turn 9 during the session.

Drivers had been instructed to keep to the left of an orange bollard at the exit of the corner before rejoining. Zhou's explanation that the wet conditions contributed to the initial off and then prevented him from taking the correct return route was not accepted by the stewards.

Despite this gaffe, Alfa Romeo team principal Frédéric Vasseur couldn't have been happier or more proud of his young protege's performance in Montreal, which he said had shown "some really good driving" on the part of the 23-year-old. 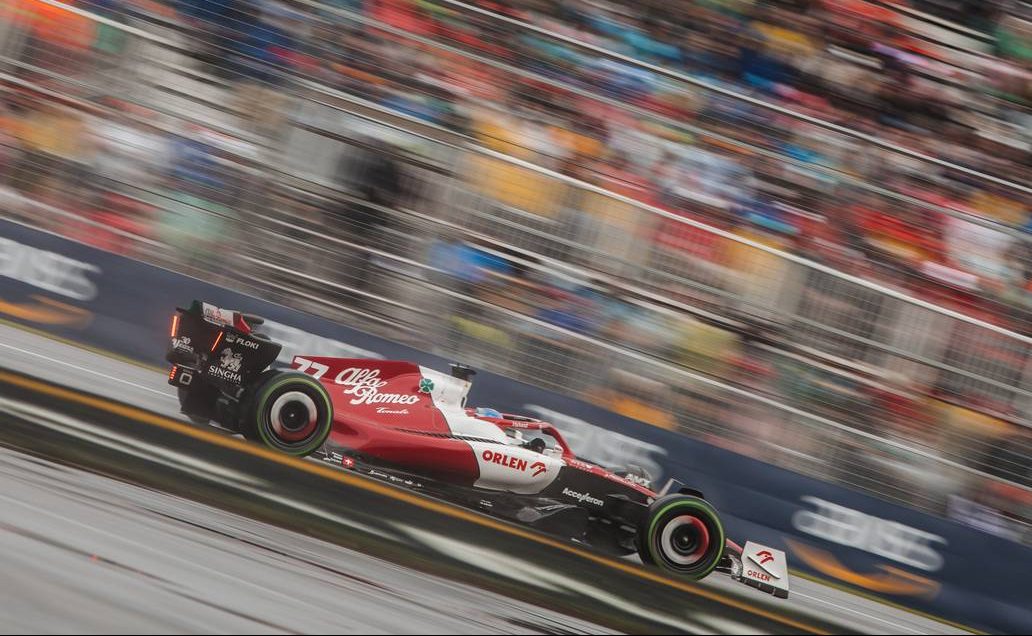 "His was a display of maturity, proof of his continuous progression, and he can hopefully go on to have a good race tomorrow," Vasseur said.

Unfortunately Zhou's senior team mate Valtteri Bottas was less fortunate and just missed the cut at the end of Q2 meaning he will start the race from 11th.

"Valtteri was unlucky with the timing in Q2," Vasseur explained. "He was the first driver to start the final attempt, and with the track improving very quickly the cars coming after him had a clear advantage.

"Still, we are starting with both drivers straddling the top ten," he pointed out. "We are expecting drastically different conditions tomorrow, and our race pace in the dry is traditionally strong.

"We are confident we can fight for points with both cars.”

Hamilton: Amazing P4 in qualifying has 'never felt so good'