Mick Schumacher says his strong performance in qualifying in Montreal followed by his early retirement in the race was like building a cake and not having the chance to put frosting on it.

The Haas driver came under the spotlight recently, but for the wrong reasons. In Monaco, Schumacher suffered his second big crash of 2022, a mistake that, like the chassis written off at Jeddah earlier this season, shaved a few million dollars off the US outfit's precious budget.

However, the blunder also ignited speculation about the young German's future, with many wondering if he was cut out for F1 after all.

But a stellar performance in qualifying in Canada where Schumacher reached the final Q3 shootout and achieved a career best P6 in the session dissipated the doubts.

The young German himself said the performance proved that his presence on the grid in F1 was warranted. 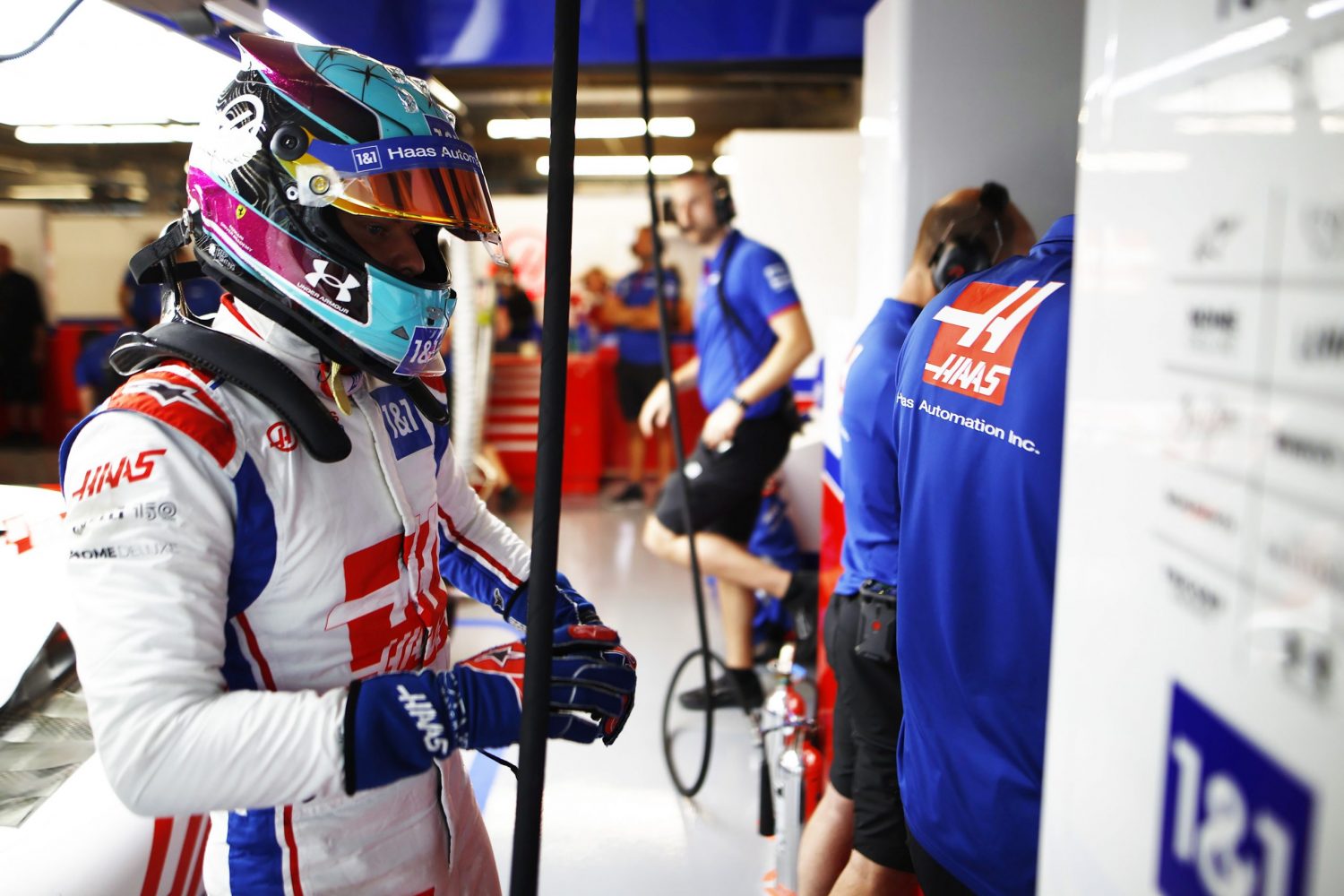 "Obviously, it's nice to have a good result," said Schumacher, quoted by The Race. "But it's also something to build on. And, you know, just prove to everybody yes, I am here for a reason."

Unfortunately, the 23-year-old wasn't offered an opportunity to follow up his qualifying performance with a clean race on Sunday.

After losing ground at the start and falling to P6, Schumacher gained back a spot and nicely settled into the groove, until an engine issue suddenly put paid to his efforts on lap 18 of 70.

"It’s quite upsetting because I think we had a good car, great pace. I’m sure there would have been a good reward for our hard work this season, but we have to wait longer."

Schumacher obviously rued the setback, as it ruined a rare opportunity to enjoy a clean weekend, from Friday through Sunday. But as usual, he remained focused on the positives.

"We came from a few tough races now but it’s not the first race weekend that was good," he said. "I felt like this was especially good because the whole package was good.

"We had no issues on the car, we were able to feel comfortable in every situation, we knew we had a good pace as well.

"It’s obviously very frustrating but these things happen, it’s Formula 1, everything is quite on edge.

"We’ve got to swallow that pill, again we have loads of positives things we can take from here. Really excited about the next one."