The boss of Formula 1 owners Liberty Media says that the company isn't trying to apply pressure to the promoters of the Monaco Grand Prix by pursuing plans for a new French race in nearby Nice.

The Monaco event holds a special place on the F1 calendar and is often referred to as being the sport's 'crown jewels'.

As such it enjoys certain special privileges, such as paying the lowest hosting fee of any annual event, and controlling the live broadcast with its own local team rather than with F1's own touring directors and cameramen.

But it's holding the rights to agree commercial rights to circuit signage that's caused more friction in recent months. F1 partners with Rolex as its official timepiece supplier and was not best pleased to see trackside banners for rivals TAG Heuer at this year's race.

F1 CEO Stefano Domenicali subsequently revealed that nearby Nice had expressed an interest in holding a street race when the French GP's existing deal with Circuit Paul Ricard expires.

That was read by many as an implied threat that F1 wasn't lacking options if Monaco didn't agree to fall in line. But this week Liberty Media CEO Greg Maffei insisted that this wasn't a factor.

"We just want to have great races, that's what we want,” he told Autosport magazine. "We always look: there are a lot of people interested in holding a race, and we look at the alternatives."

When asked whether F1 was playing 'hardball' with Monaco in its current talks, Maffei said that he would "dispute that characterisation" but acknowledged that the clash or watch brands has been a problem: "We try to protect our sponsors." 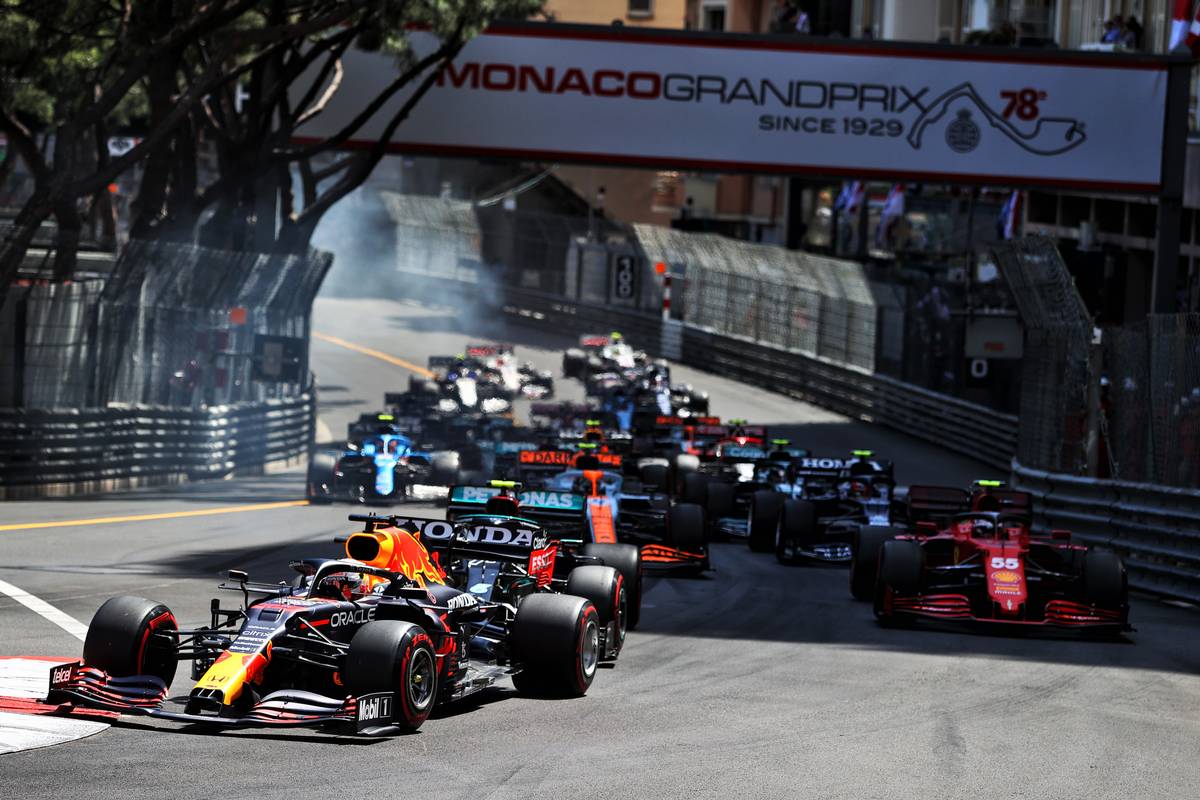 "Monaco is a special place, a wonderful place, but you know fairness says there are certain things that should be everywhere," he explained.

"Monaco has the best deal of any track on the calendar," he continued. "They may deserve it, but there are certain things that need to be consistent with everybody else."

Formula 1 currently revealed it would be the local promoter for the new Las Vegas Grand Prix which joins the schedule in 2023. But Maffei denied that the same thing could happen in Monaco.

"First we're going to see if we can be successful in Las Vegas. If we were going to pick another place, I'm not sure that [Monaco] is where I would start for us to be where we add as much value.

"I think there are other places where we could be more positive," he pointed out. "What I said was, we're going to try this, it has potential, we could be sponsors somewhere else. We have no current plans. But it's an interesting model.

Spa-Francorchamps is another classic circuit under pressure to main on the calendar, but again Maffei insisted there were no plans for F1 to take over the running of the Belgian GP directly.

"There’s nothing in mind yet," he said. "A lot of our promoters have stepped up their game and a lot have done things to improve the facilities and make it a better experience, and we welcome that.