F1 managing director Ross Brawn believes that last weekend's action-packed British Grand Prix will go down in F1 history as a "classic", but also as a race that validated once again the sport's recent regulation overhaul.

A starting-line drama, battles up and down the field and a superb finale kept the fans on the edge of their seats from start to finish.

And for good measure, the race yielded a worthy first-time winner with Ferrari's Carlos Sainz.

"This year’s race at Silverstone was a classic – and a perfect demonstration of what the sport was trying to achieve with these revolutionary new racing cars," wrote Brawn in his post-race debrief.

"It was a relief to see Zhou Guanyu and Alex Albon are okay after big impacts – and once again, a fine example of the progress Formula 1 and the FIA have made with safety. 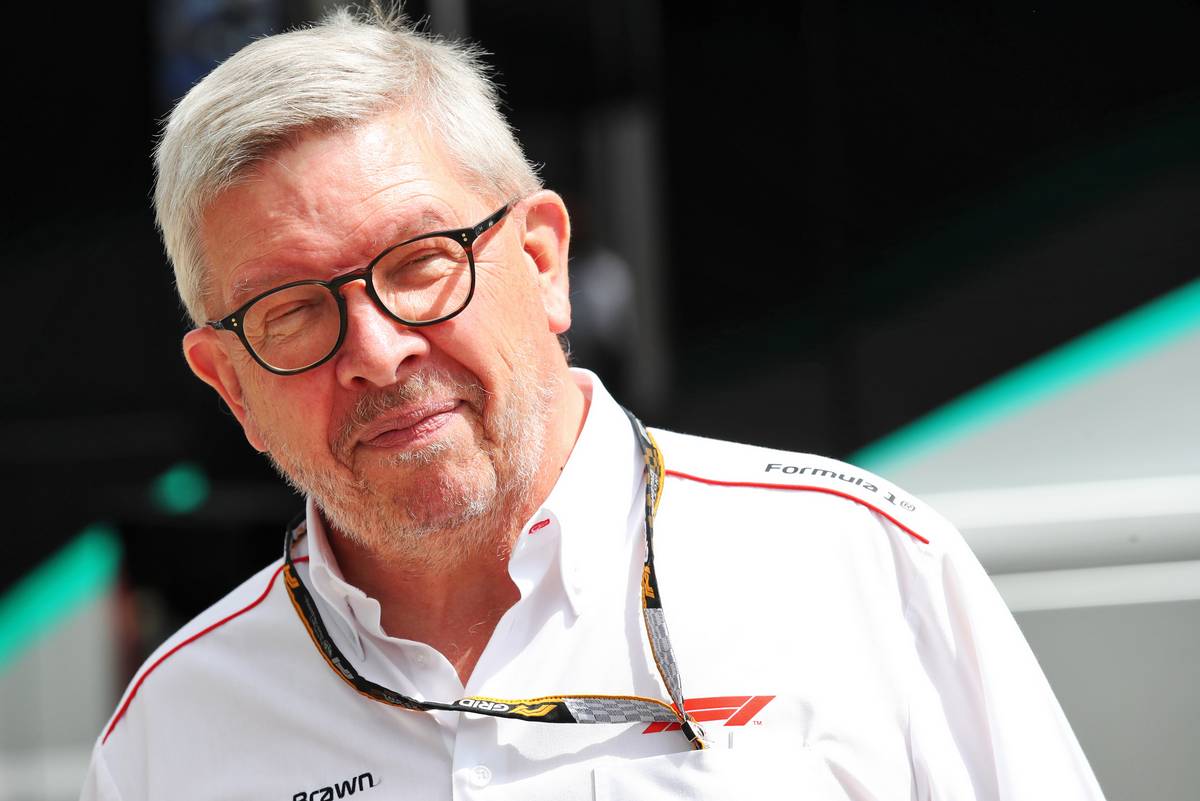 "Thereafter, we were treated to some fabulous racing. What pleased me was the precision the drivers could have with the cars.

"We saw countless fascinating battles that went for several corners, with multiple changes of position.

"We saw drivers were able to take multiple lines with these new cars – and that allowed for two, three or even four cars going almost side-by-side.

"The quality of the passes was high, too. Drivers really had to work to get a move done – it wasn't simply a case of using DRS to fly by."

Formula 1's new technical regulations were designed to allow cars to follow each other more closely to improve overtaking opportunities. So far, the changes have proven productive according Brawn.

"We’ve seen some cracking battles this year, including wheel-to-wheel fights with multiple changes of position for the lead of the Grand Prix between Charles Leclerc and Max Verstappen in Bahrain and Saudi Arabia," Brawn said.

"The drivers are enjoying these cars and have been very positive. They have all appreciated the change and the newfound ability to get up close to other cars.

"Many of them have qualified that while it doesn’t always lead to straightforward overtaking, the chance to sit on the tail and pressurise and try and force a mistake is significantly improved. 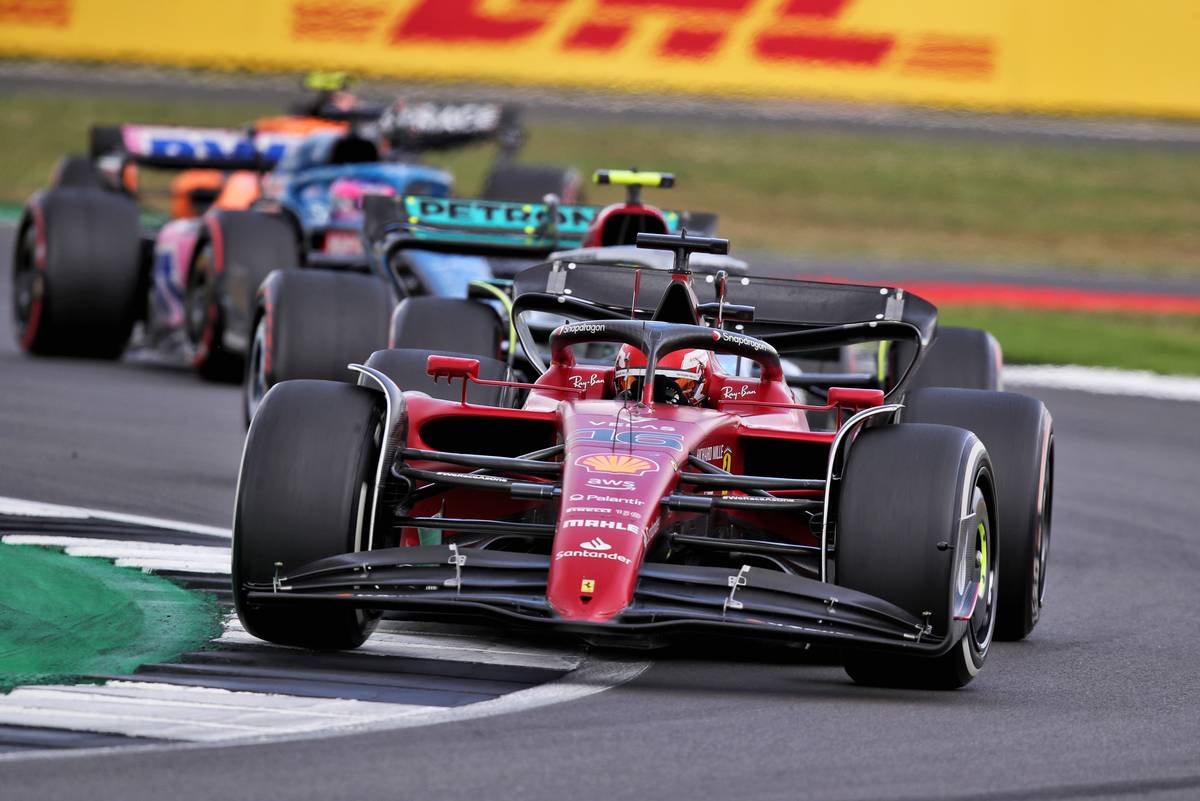 "I don’t think there has been a single driver who has not acknowledged or been enthused by that.

"What it demonstrates is the direction F1 and the FIA have gone in is absolutely the right direction to follow, and the sport can go forward with renewed confidence that this approach is what is needed for the future.

"It must always be a significant factor in the design and modification of these cars."

As for F1's porpoising phenomenon, a by-product of the sport's new rules, Brawn reckons that those impacted by the problem are slowly put getting their bouncing under control.