Mercedes is encouraged by its progress of late as validated by Lewis Hamilton's podium in the British Grand Prix, but team boss Toto Wolff isn't ready to "talk up" his outfit's performance.

For the third race in succession, the Brackley squad was third in the pecking order at the end of a race while Hamilton scored in his home race last weekend his third podium of 2022.

Mercedes has worked tirelessly to pull its troubled W13 silver arrow up the grid, with the team focused especially on mitigating its car's bouncing issues.

And the team's latest update package which was introduced last weekend appears to have moved the ball forward again for Mercedes, but Wolff is keeping expectations in check. 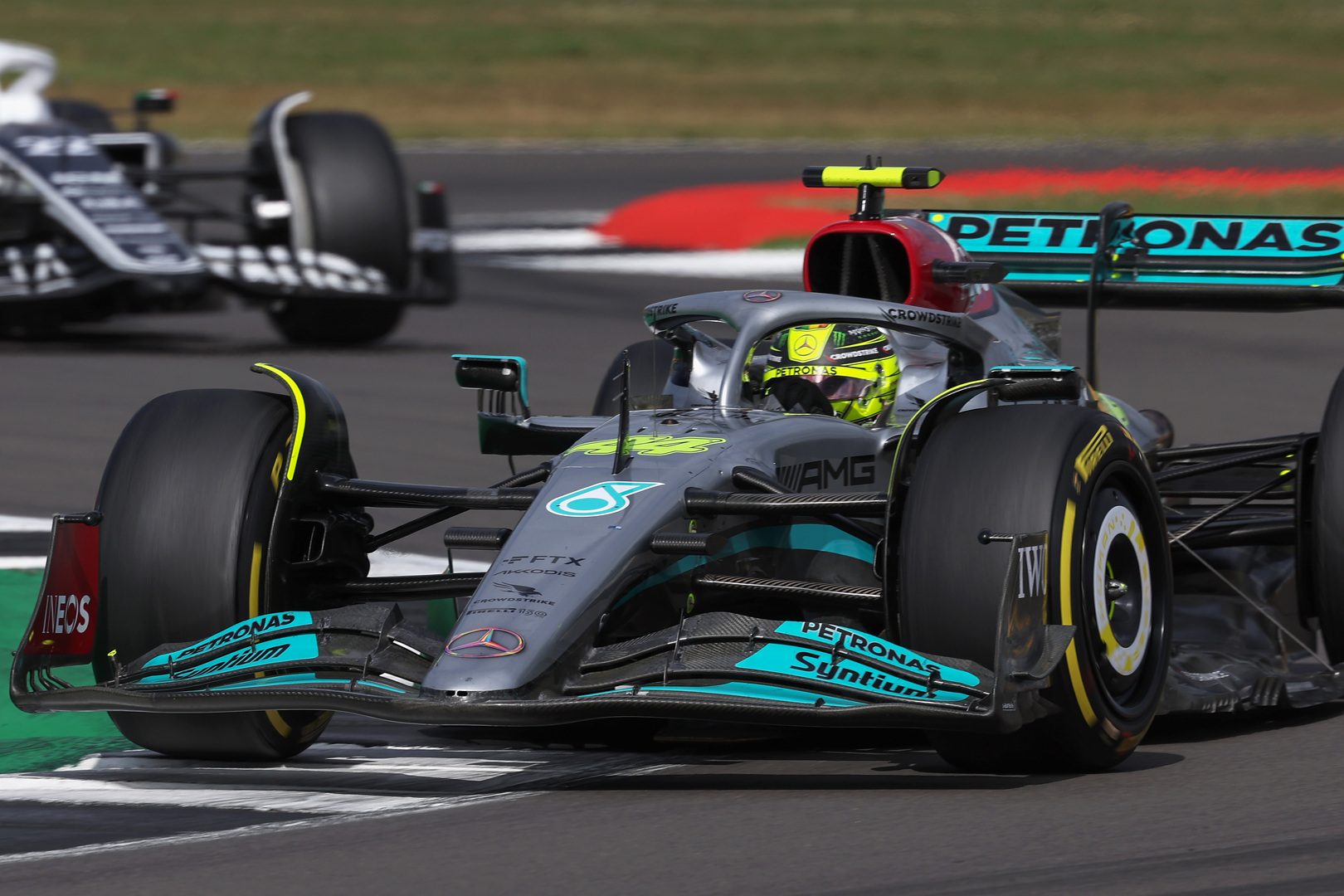 "We had some light at the end of the tunnel in Barcelona and then struggled on three street circuits so I don’t want to talk us up too much or be too pessimistic, I’d rather be cautious," said the Mercedes chief.

"We still had our persistent ride issue all three days which is a key focus for us to tackle but we showed strong pace this weekend which is pleasing and our updates seemed to work well.

"In Austria, there will be a couple of corners which haven’t made our car happy in the past but it’s a constant learning process for us.

"This year is going to be a pretty tough one to win but we just need to get our house in order to be properly on top of the car’s performance."

While it hasn't completely ironed out its bouncing issues, Mercedes is now fielding a more stable car which is allowing it to focus on extracting more performance from its W13.

Mercedes trackside engineering director Andrew Shovlin says the team is no longer in "survival mode" and has a clearer path of development in front of it.

"But we did a decent job of scoring points, actually, and picking up on the opportunities when others were unreliable.

"Barcelona was useful for us because we had something that wasn't bouncing around on every circuit that we went to. 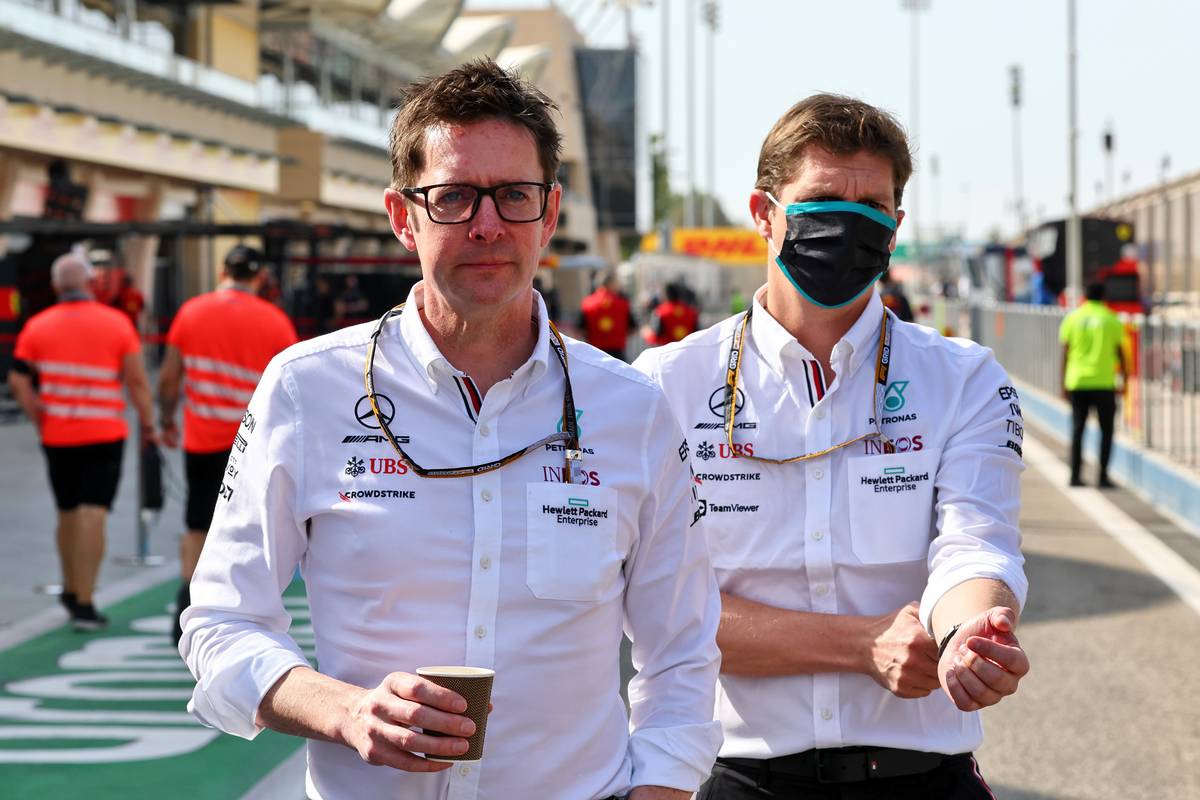 "But clearly a recent run of three street tracks highlighted another weakness and, to be honest, we're just going through it: looking for the problems, and then we'll try and apply our engineering skills to solving them.

"But I would say that the route that we want to take now is becoming increasingly clear. And that's encouraging from a development point of view.

"This [Silverstone] update is the first one along the line that we started to create in Barcelona." 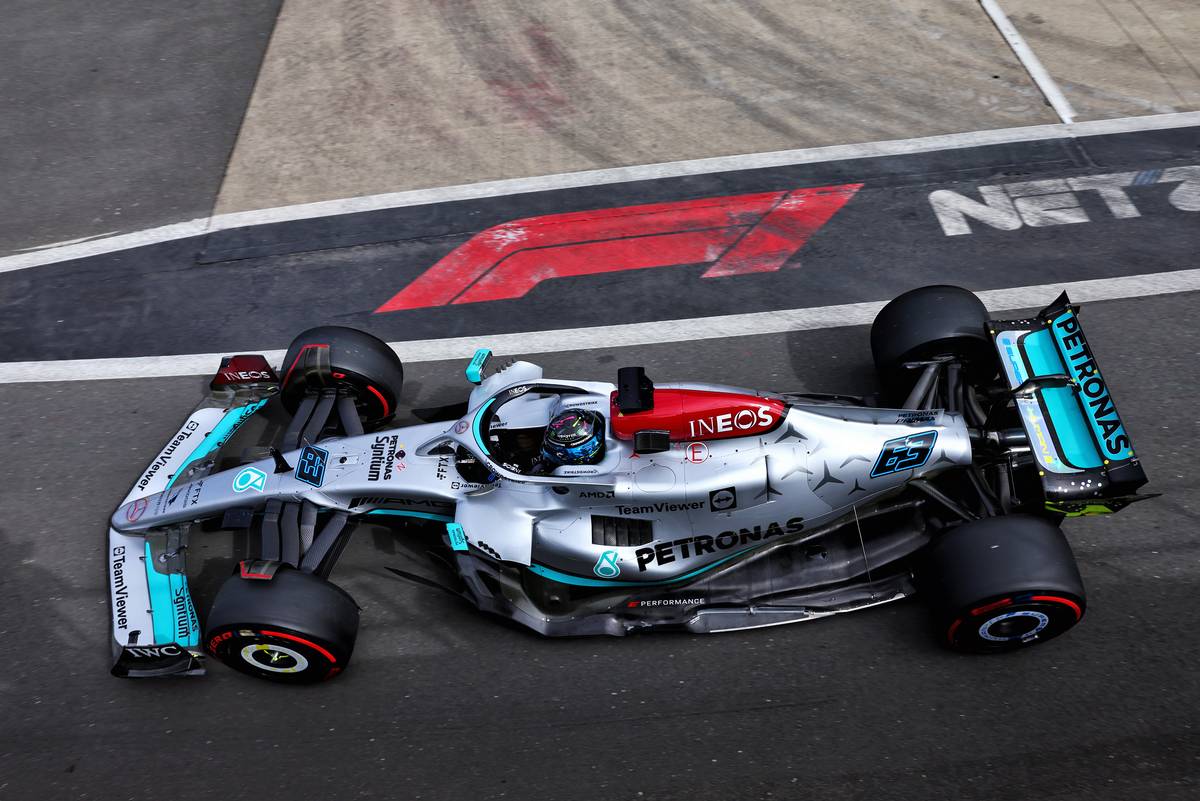 Shovlin described Barcelona as a turning point for Mercedes in terms of the team's approach to tackling its bouncing issues.

"We changed concept in Barcelona perhaps in terms of the way the car was working, to try and solve some of that bouncing," he explained.

"And whilst our issues with bouncing, quite rightly, generated a lot of interest in the early races, because we were at the worst end of the pack, if you look at us here [at Silverstone], I think we're actually near the better end of it.

"We're certainly not the best, but we're a long way from being the worst. So I think we have made progress.

"And what we're left with is a car that is a bit stiffer than we would like. But it's certainly a car that we can start to work with."