At the end of yesterday's qualifying session, Sergio Perez believed he'd done enough to secure a spot on the second row of the grid for the sprint race at the Red Bull Ring in Spielberg.

But a post-session visit to the stewards office saw him stripped of his final times for exceeding track limits at the end of Q2, dropping him from fourth to P13 on the grid instead.

But a solid performance for the Red Bull driver in the sprint saw him recover almost all of that lost ground, allowing his driving to do the talking for him as he battled his way confidently back up to P5 at the chequered flag.

That's where he will start Sunday's Austrian Grand Prix, meaning he'll be able to play a big part in the team's race strategy against Ferrari and Mercedes.

“It was a good race and recovery," he confirmed after the end of today's 23-lap sprint. "We got the most we could out of the sprint and I feel it is a strong result from us.

"I had a good start and kept out of trouble. It was tricky with Lewis and a lot of people going side by side into turn three," he continued. "Once I got past everybody, George Russell was a bit far for me to catch up with

"I wish I had got back up to P4, but I can fight from fifth. 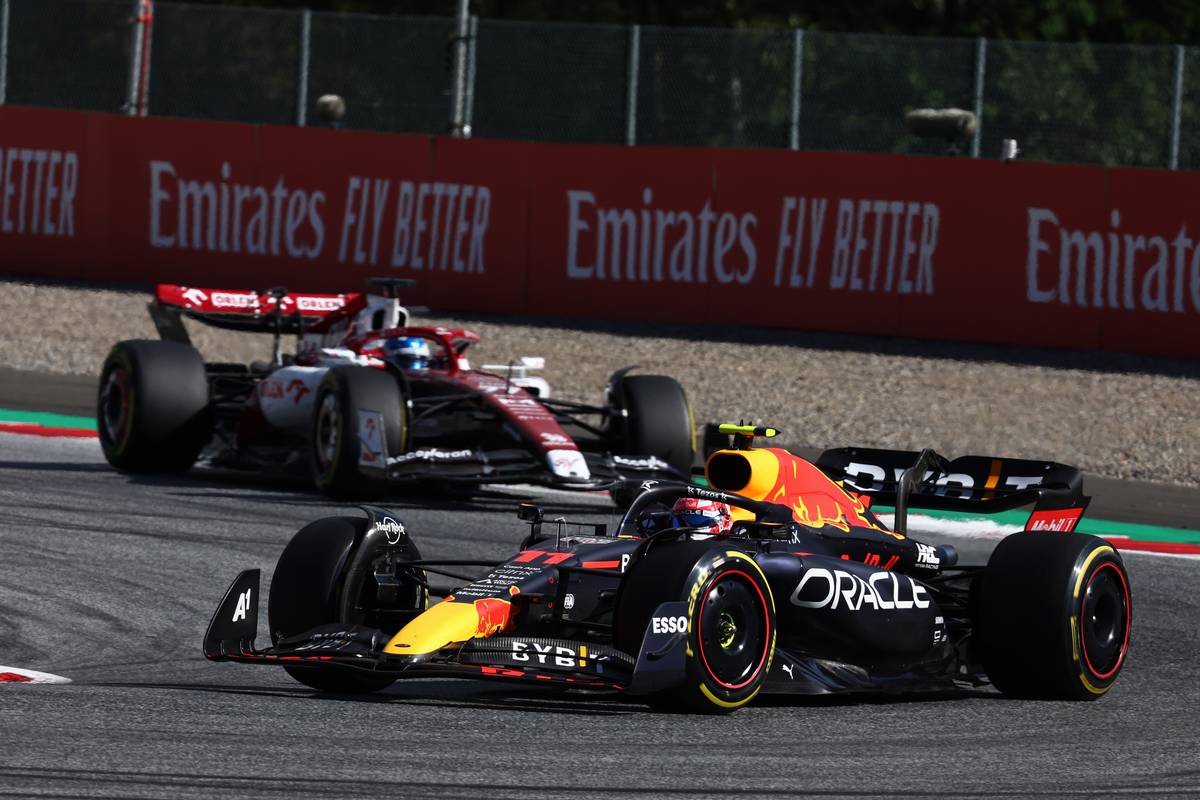 "There are lessons we can take from the sprint race to make sure we are on the podium tomorrow," he noted. "Patience will be key!

"I want to get a good start and get in the mix straight away in the race. I made up four places in the first lap today, so hopefully tomorrow is the same. We are still to unlock some potential from the car so we can look forward to the race.”

Red Bull team principal Christian Horner was delighted by Perez' performance in the sprint. "Yesterday was a tough penalty for Checo but he had an incredible first lap today.

"He managed to pick off the cars and made up eight places to get back up into P5, which was only one place behind where we thought he should have been." 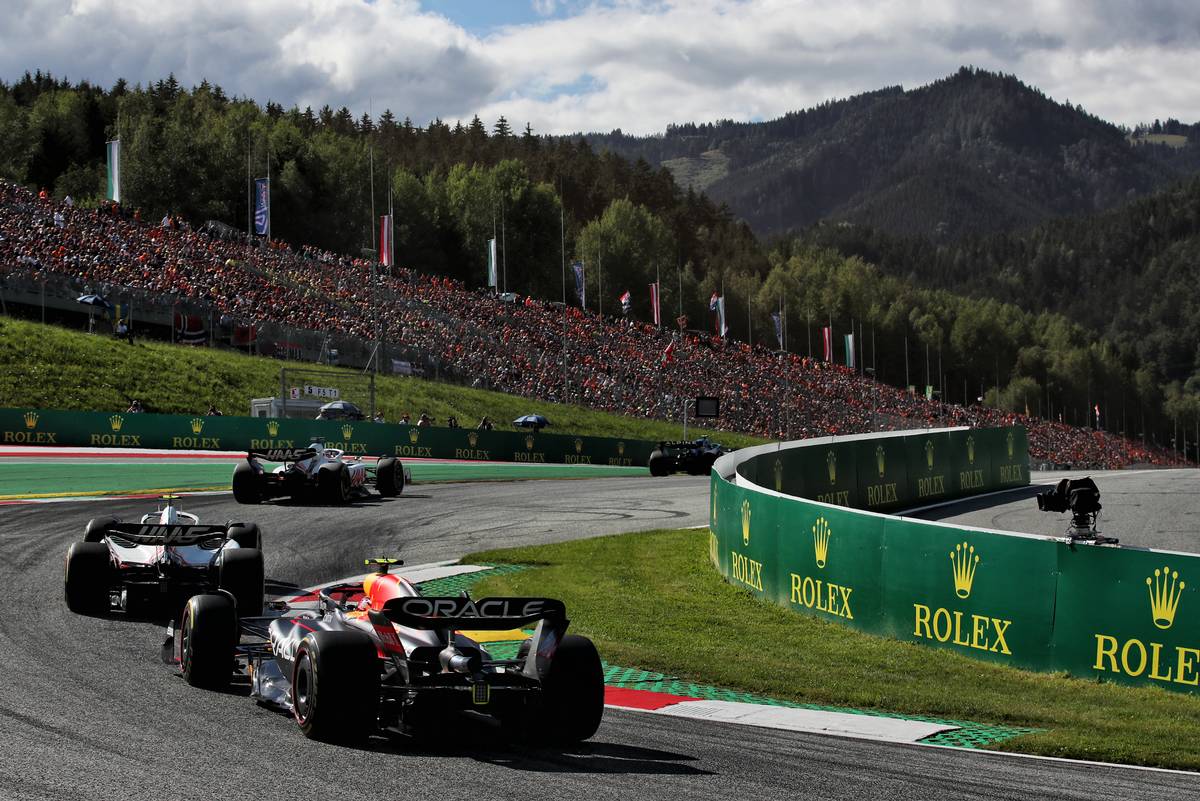 Horner also commended Max Verstappen's reasonably comfortable race which saw the Dutch driver roared on by the crowds as he achieved a straightforward lights to flag victory over Charles Leclerc and Carlos Sainz.

"Tomorrow is going to be a fascinating race," he said. "You can see the Ferraris are quick so we need another good start, a great first lap and to get our heads down.

"The support we’ve had here in Austria at the Red Bull Ring has been amazing," he said. "The fans everywhere in the world have been fantastic but it’s great to be racing at home and it sets us up for an exciting race tomorrow.”

Schumacher cites Haas tactics for losing out to Hamilton