Williams says it is now in a position to implement its latest FW44 upgrade package on Nicholas Latifi's car for next weekend's French Grand Prix.

Alex Albon was the first recipient of the aero updates, but inclement weather at Silverstone and a start-line crash for the Anglo-Thai driver left Williams with limited data on its wholesale changes.

However, the British outfit was able to better assess its developments in Austria last time out.

"Although the weather in Silverstone, and the Sprint format in Austria were not ideal for testing, we have seen enough encouraging feedback to be confident that we have taken a step forward," commented Dave Robson, head of vehicle performance for Williams.

"With the weather likely to be warm, dry and stable this weekend, we’ll look to use Friday’s running to get Nicky up to speed with the new parts and also to continue to understand how best to exploit the performance of the new package."

"This time of the season – the second consecutive back-to-back pair of races – is a very busy period of the year for everyone.

"The introduction of a major upgrade has challenged the whole team, but this challenge has been met with enthusiasm and professionalism and, as a result, we head into the final races before the summer shutdown in a good position and ready to push on into the second half of the season."

Needless to say, Latifi, who endured a difficult first half of the season and who remains the only driver in the field who has yet to score a championship point, can't wait to get his hands on the new package. 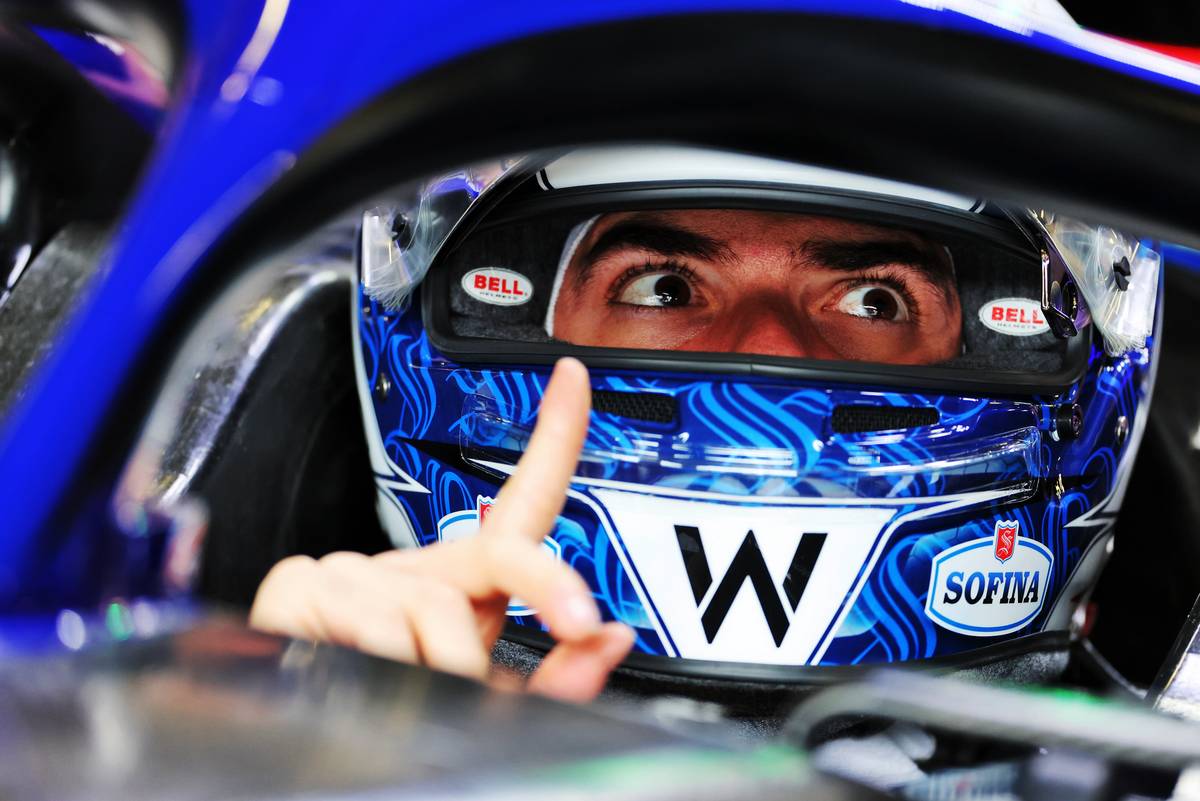 "We’ve seen some positive signs from it on Alex’s car so far, so I’m looking forward to getting my first taste," said the Canadian.

"Hopefully it can bring us that extra bit of relative pace that we’ve missed and put us more in the fight.

"France has a unique track layout with lots of run-off areas, so track limits might be a bit of an issue as it was in Austria.

"More than anything I’m looking forward to continuing the development of the car and hopefully we can get some good data going forward."

On the other side of the Williams team's garage, Albon is also eager to resume his work on his Fw44.

"Hopefully we can keep pushing and working on the car, exploiting its performance and get a good result in France," he said.

"The track is quite a mixed circuit with generally medium to high speed corners, so will be a good opportunity for us to see what the car can do."

Haas not getting 'overenthusiastic' over recent run of points