Agag has partnered with former Ferrari and McLaren Applied Technologies engineer Rodi Basso and Raffaele Chiulli, President of the Union Internationale Motonautique (UIM), in founding a series that will kick off in 2023 and that they hope will drive forward the electric revolution in the marine environment.

The E1 series, which will race on sea and lakes, will feature 12 entries, one of which will be owned by Perez under the Team Mexico banner.

Perez and Agag's relationship goes back to the Red Bull driver's days in the GP2 series in 2010 when he drove for the Spaniard's Barwa Addax GP2 squad. 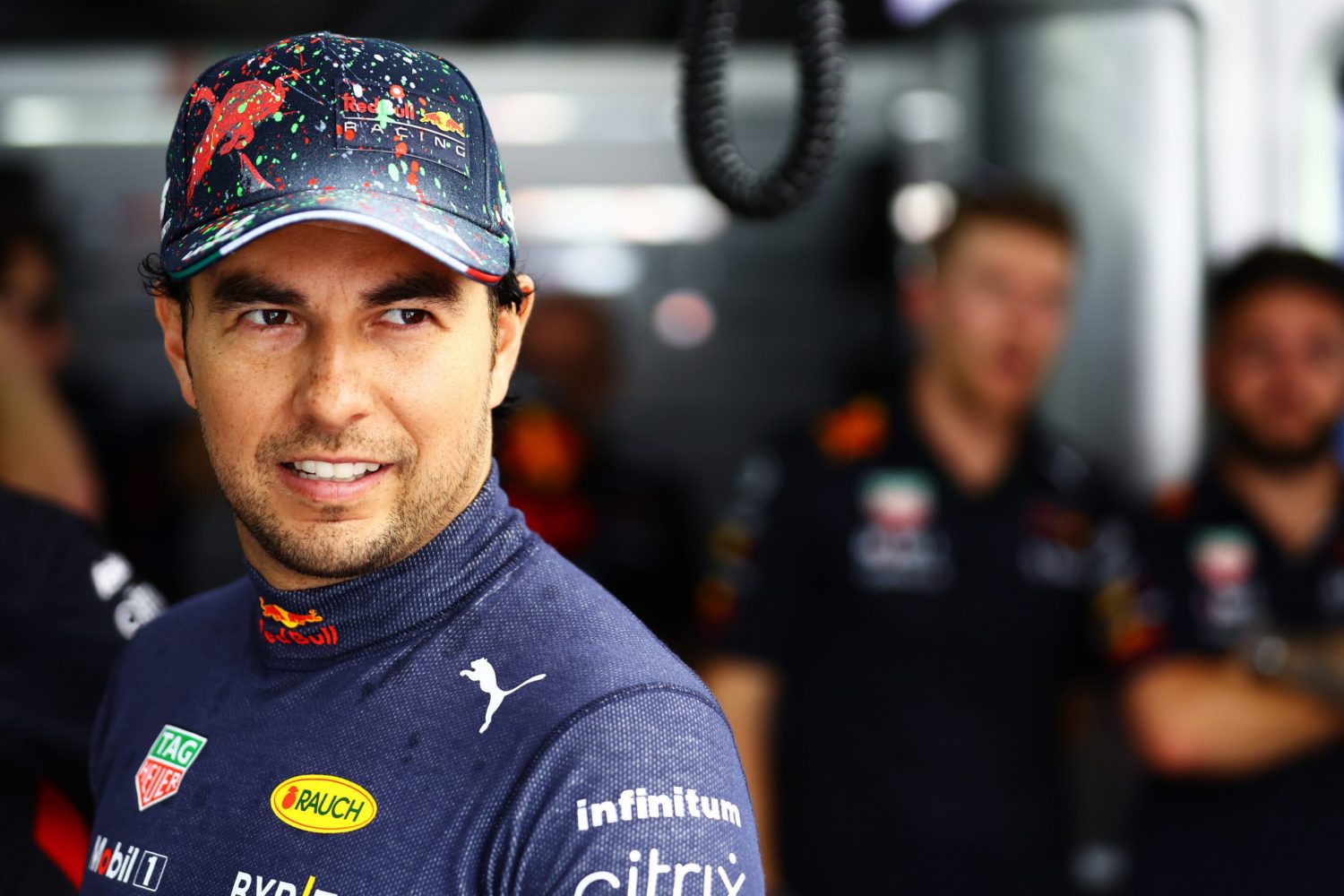 "I’m really excited at the prospect of becoming a new team owner in E1 and having a team representing Mexico in the UIM E1 world championship," said Perez.

"Given my relationship with Alejandro, I’ve kept a close eye on what he’s been doing and his various championships, and I think what he’s achieved with promoting more sustainable forms of motorsport is commendable.

"Seeing a racing team flying the flag for Mexico on a global stage will be amazing and I cannot wait to watch the RaceBird in action for the first time.

"I’ve heard lots of positive stories about the boat and the exciting sporting product E1 is trying to create for fans with city events.

"For sure this will be a great challenge in my career and a learning experience. I’m looking forward to getting started and helping to grow the fan base in Mexico and around the world."

Agag and his partners unveiled their E1 series at the Monaco Yacht Club on Tuesday in the presence of HSH Prince Albert II of Monaco.

"We believe this series will engage not only the sporting public, and boating and tech enthusiasts around the world, but also ocean conservationists who care about the future of our planet," said Agag.

"Right now the use of electric power on the water is still at an embryonic stage," he added. "My ambition is for the E1 Series to accelerate the adoption of electric boats, to demonstrate how exciting they can be and to promote electric solutions and clean water mobility to marine travel worldwide."

The first race of the UIM E1 World Championship is coming in 2023 and it's going to be a significant moment in racing history 🔜#E1Series pic.twitter.com/rSenDSZoRw

As for Perez and Team Mexico's addition to E1's wet grid, Agag is obviously delighted by his former driver's involvement in the novel powerboat championship.

"Me and Checo have remained close friends since working together during our days in GP2, where Checo drove for my team," he said.

"In a funny way, it feels a bit like things have come full circle, with me hiring him as a driver and now Sergio entering a team of his own in E1.

"He’s not only an incredibly quick and talented racing driver in his own right, but he’s also clever and has all the attributes that are required to become a successful team owner.

"I’m delighted to welcome Checo to the E1 family and I look forward to seeing how the plans for Team Mexico develop." 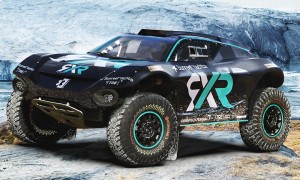 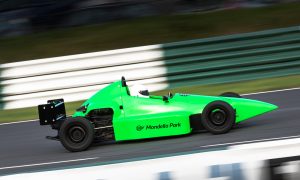 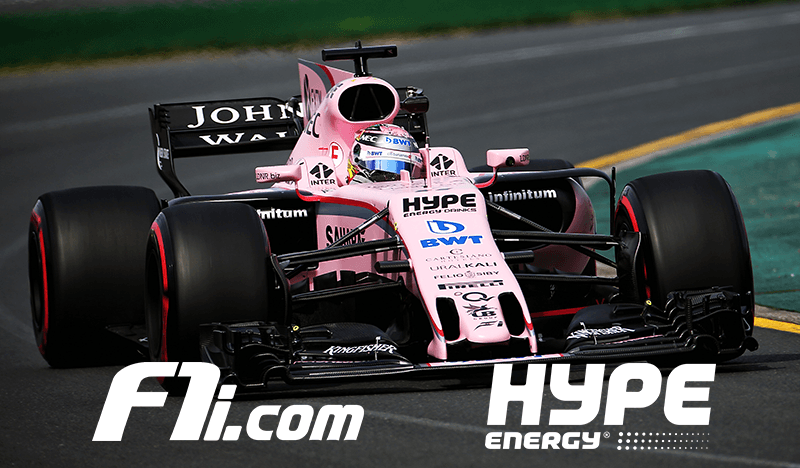