Daniel Ricciardo completed McLaren's double points haul in the French Grand Prix but the Aussie feels that his constant need to manage his tyres is a hindrance to his race pace.

Ricciardo launched his race at Paul Ricard from ninth on the grid and gained a spot at the start to slot in just behind teammate Lando Norris.

Ricciardo lost a position to Alpine's Esteban Ocon and battled with the Frenchman for the duration of the afternoon, overhauling the latter during his second stint only to concede the position in the closing stages of a race he finished in P9.

"It’s only ninth but still important," said the McLaren charger. "I had a bit of pace early in the stint and tried to get more out of it, but then it fell away a little too quickly so I definitely struggled from mid-stint onwards and didn’t have the pace to run with the Alpines and Lando." 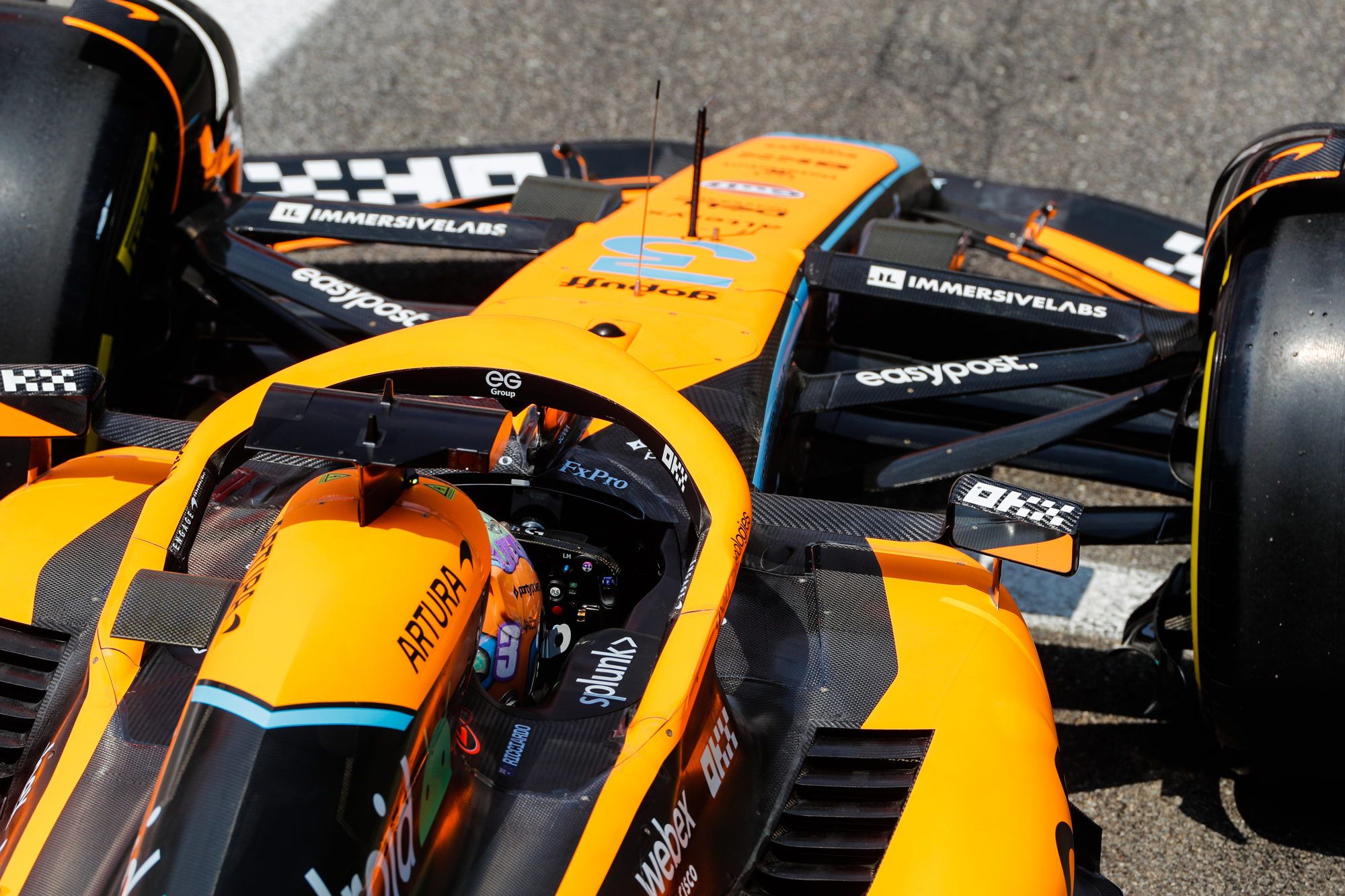 Ricciardo's ongoing struggles at McLaren aren't rooted in a single cause, but in France last weekend the Aussie admitted that tyre management had limited his ability to uphold a consistent pace in the race.

"Ocon started behind me, and finished in front of me," he explained. "I did whatever I could to hold him off, but I think he was simply just a bit too quick and I wasn't quick enough.

"The first part of the stint, I was able just to kind of hang on, but then the second part, when they're able to stretch their legs, I'm just missing that extra grip and that extra little bit of speed.

"If I put in a good lap time, then the next lap I lose quite a lot, so still some work to do.

"I don't feel like I'm progressing with the tyre, I feel like I'm always trying to manage. I still don't seem to get the grip that [Alpine] have."

While happy to put two points on the board, Ricciardo wasn't content with the result.

"I felt like I did the best that I could – but it’s not enough to make me happy," he concluded. "Double-points but we’ll keep working."