Max Verstappen fears a tough Hungarian GP on Sunday in the wake of the power unit issue that left him out of contention and a lowly P10 in qualifying.

A lock-up at turn 2 on his first hot lap in Q3 was a wasted opportunity for the Dutchman, but a sudden engine problem as he prepared for his second flyer squandered his chances of securing a spot at the front of the grid, let alone on pole.

Verstappen had yet to get clarity from his team on the issue but suspected it had not been caused by anything major.

"I don't think it's a big issue, but something we couldn't solve on track basically. It's very unfortunate," he said.

Verstappen hadn't been happy with his Friday performance, but he commended Red Bull's crews for the hard work achieved overnight that significantly improved his RB18 on Saturday. 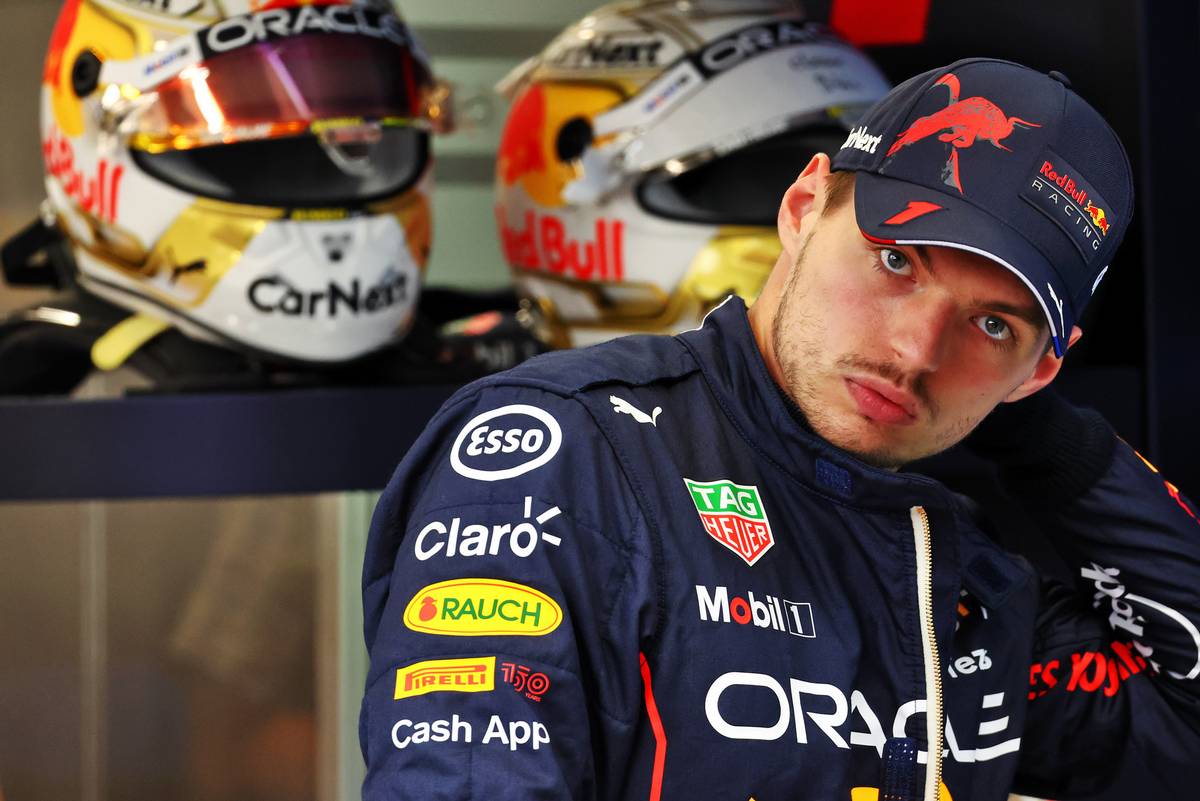 "I think the turnaround from yesterday was amazing, the guys and girls back at the factory as well, there was a lot of analysing going on to understand what was not really working that week yesterday," he said.

"In a way, that's positive about today. We understood I guess what went wrong and the car was so much better today in terms of handling on a track that doesn't really suit us.

"So that's a big positive for the rest of the year, that even on a track where we are not that strong that we can be competitive."

While he would have likely been hard pressed to challenge for pole, Verstappen was adamant that a spot among the top-three would have been on the cards in normal circumstances

"Of course I still would have liked to start in the top three and I think we definitely we had the pace for it because even in Q2 we looked very strong, comfortably.

"So a good turnaround, but unfortunately the little glitch we had makes us start tenth." 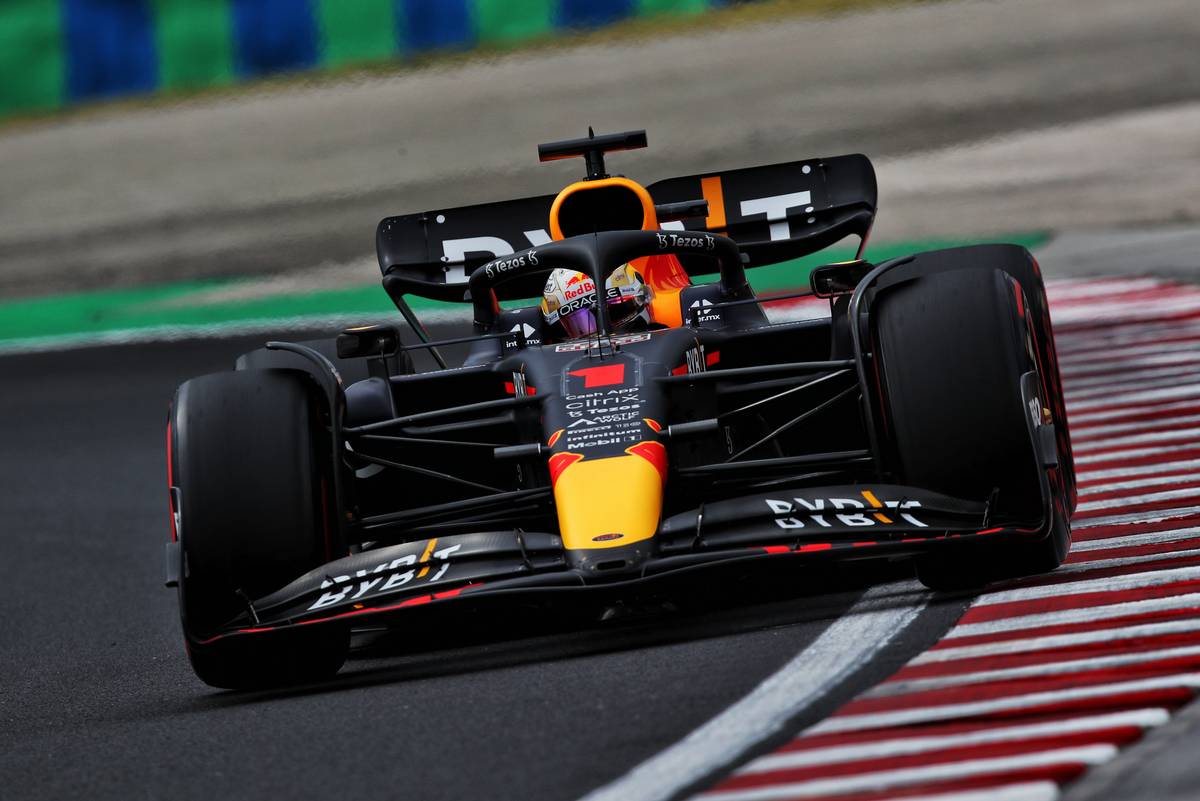 Teammate Sergio Perez's own issues in qualifying mean that the bulls will start their race from P10 and P11.

Verstappen admitted that carving his way through the pack around the Hungaroring's tight and twisty layout where overtaking is at a premium will keep him busy on Sunday. And patience will be required.

"It can be a tough one, if you're stuck… I hope of course not too long, but we have to just stay calm and wait for our moments to go forward," he said.
As for relying on strategy to move forward in the midfield, Verstappen says his team and himself will play it by ear and remain "flexible".

"It depends a bit on what is happening in front of you, behind you as well," he said. "So we just need to be on it and be flexible."

Sainz convinced he had the pace to claim Hungary pole