Sergio Perez failed to make the top-ten shootout in Saturday's Hungarian GP qualifying, but it was the Mexican's deleted and then reinstated lap in Q2 that was singled out by Red Bull's drivers.

Perez said the stewards' U-turn on the track limits call after they had reviewed onboard video footage a second time had impacted his session, but a close encounter in Q2 with the slow-moving Haas of Kevin Magnussen also hurt his efforts.

"I had to use a second set of tyres in Q2 because my first lap got deleted for track limits, then I got my time back but this already impacted our session," explained Perez.

"It was a bit of a strange situation. When I got going again Kevin [Magnussen] got in my way at turn 2, so I lost a few tenths as I had to go very big through the corner and couldn’t recover for the rest of the lap.

"Unfortunately, I wasn’t able to do much more. I don’t have a great feeling in the car at the moment but tomorrow should be better, we should have better pace and hopefully we are able to recover to score some solid points."

Perez called the stewards call and retraction "messy", insisting the current system policing track limits "isn't really up to it".

"We have to review it and see how we can move better forward, to have some more consistency," said the Red Bull driver. 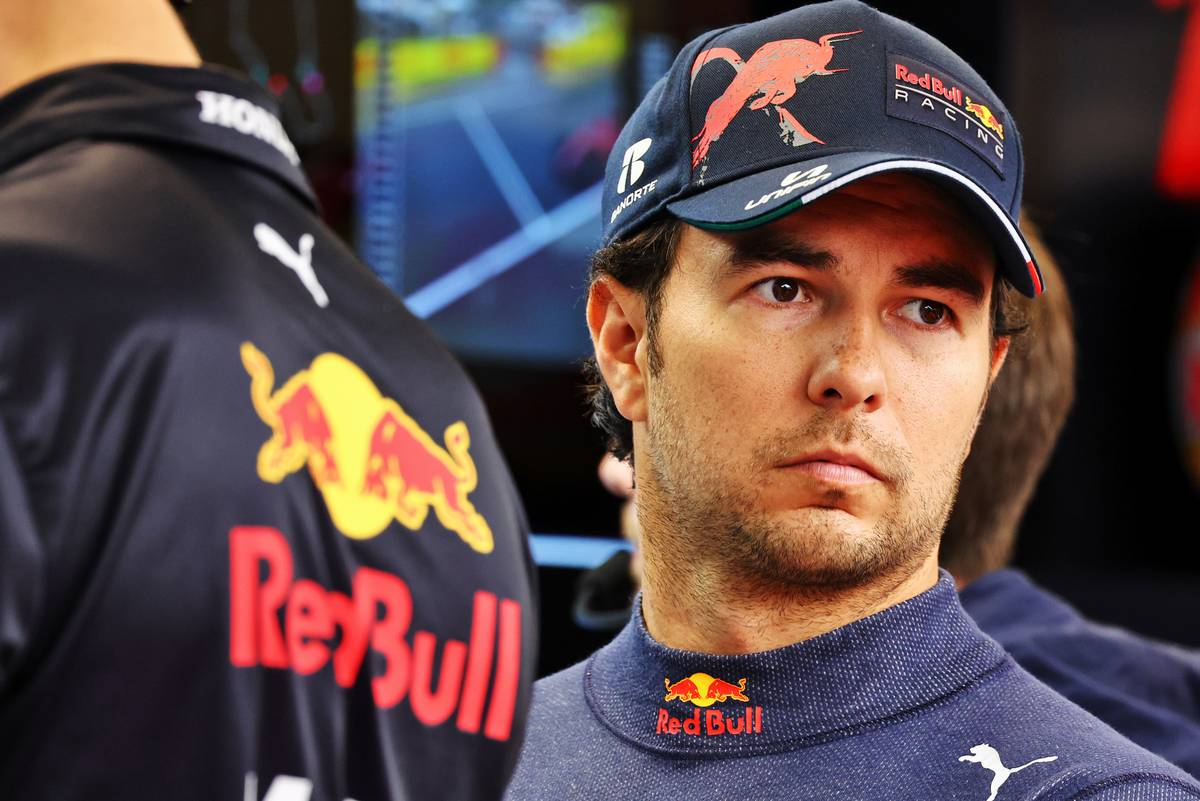 But Verstappen was a lot more wound up then his teammate by the call, and by the stewards' persistent inability to police track limits with consistency.

The Dutchman also felt that the drivers' views are being ostensibly ignored by F1's co-race directors Niels Wittich and Eduardo Freitas.

"Last night, they started talking about Turn 13, the exit, the dotted line was the track edge," Verstappen said.

"There was a kerb and a white line next to it, which for me personally is the track edge. We have so many silly little things which make it also more difficult for them to police.

"I don't know, as drivers, we always want to help and give our advice, but nothing was heard and for me, that's extremely frustrating.

"I don't want to fight with them, I want to just advise them, but it seems like they don't really care.

"They actually, for my feeling, look at us a bit like we are amateurs. I don't think that's correct." 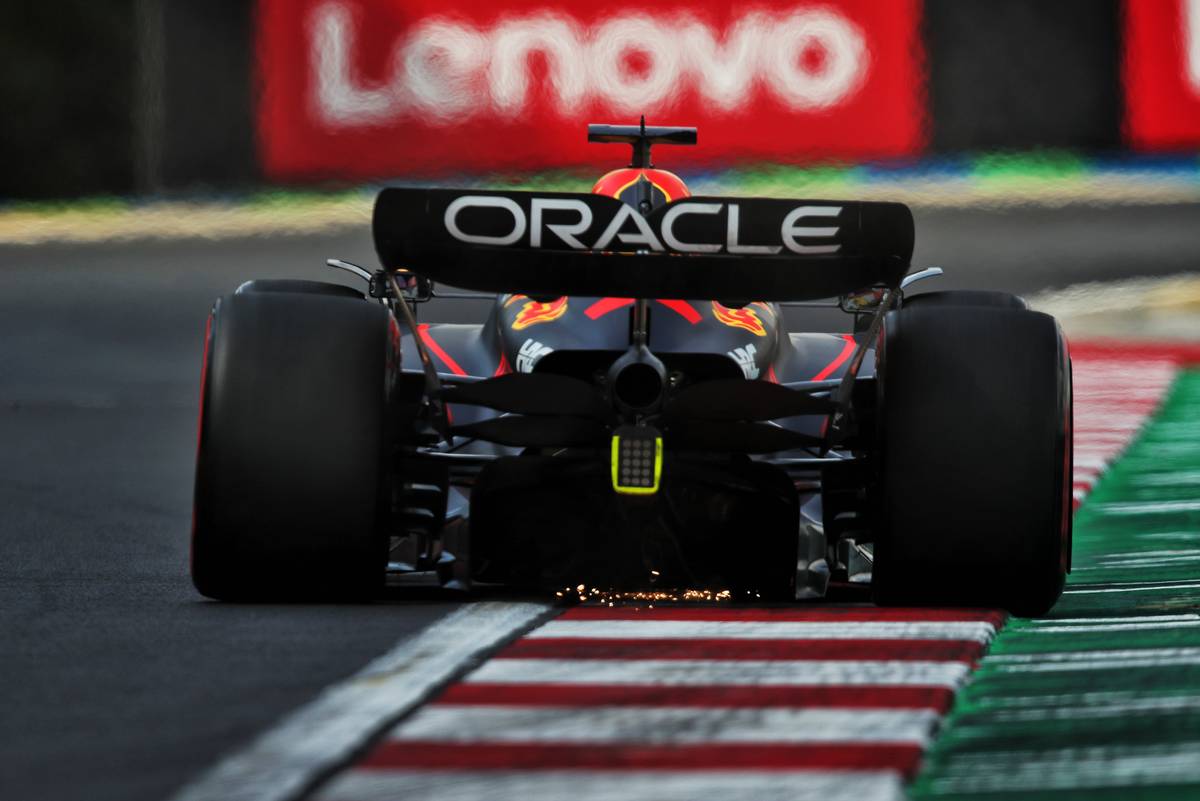 Verstappen predictably alluded to natural track limits – like gravel – as the best means to police boundaries as onboard video footage often provides a misleading field of vision.

"I think we can do ourselves a favour and make it a lot easier by adding a bit of gravel on the exits or whatever," Verstappen said.

"They make it super hard for themselves. Of course, people say yeah, just stay within the white line, but that's easier said than done.

"But then again, what I said about this dotted line as well, it's just so confusing everything."

Norris didn't expect to be starting ahead of both Red Bulls