But as the second round of pit stop rotations set in, both Ferrari drivers lost ground, albeit for different reasons.

Leclerc lost out after Ferrari opted to put the Monegasque on a set of hard tyres that squandered his prospects, while Sainz simply lost pace and drifted lower to finish fourth.

The Spaniard pointed to Sunday's cool temperatures as a possible reason for his car's loss of performance. 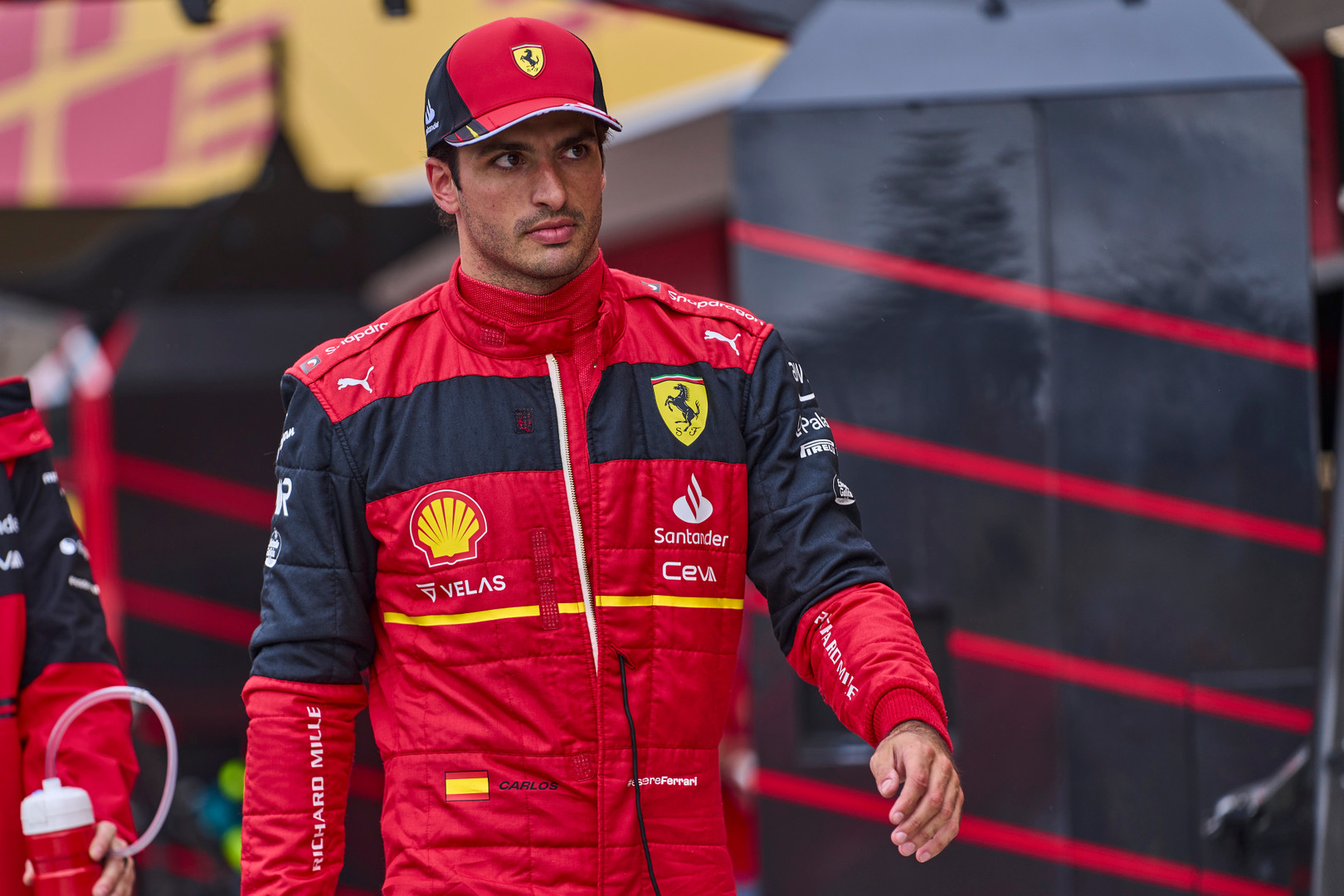 "[I'm] a bit puzzled, because we expected to have very good race pace coming from Friday, but it's clear that with these lower temperatures and track condition changes that we had today there was something going on with the car and the tyres that we just were not fast.

"Something to analyse – a day to probably look back, regroup, see what we did wrong for these kinds of conditions, and come back after the summer break with a better package."

Sainz added that two slow pitstops had also weighed on his afternoon.

"The first I think cost me the overcut on George []Russell], which obviously would have simplified the race from there onwards, because then you don't have dirty air," he explained.

"I could have, I think, done an overcut with a fast pit-stop, but it is what it is.

"We've been decent on pit-stops all year, but now and then a couple of pit-stops are failing us, and we need to analyse what we can do better.

"We want to be stronger in the second half." 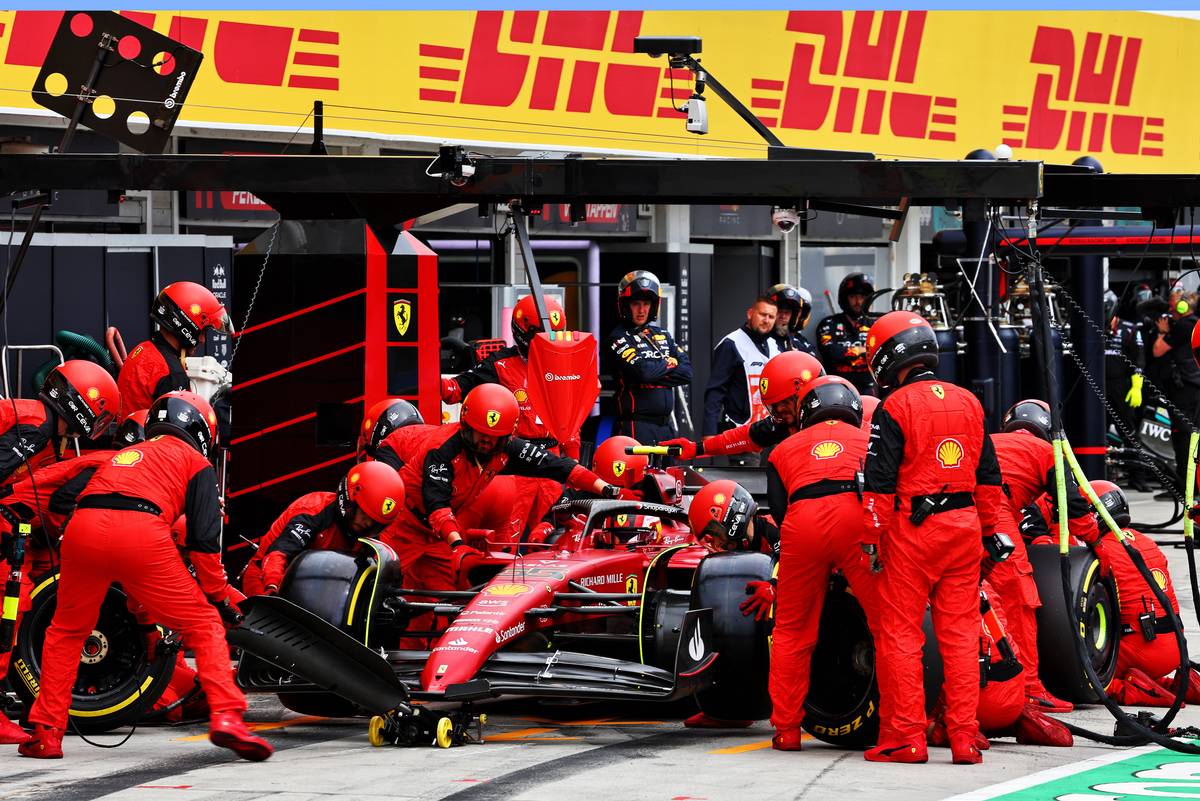 While Ferrari's decision to switch Leclerc to the hard compound tyre was debated at length after the race, Sainz, who ran a medium-medium-soft strategy, was unsure given the circumstances how his team could have better managed its tyre choices.

"I don't know what we would have done better on strategy, but I can tell you that when the pace is bad like it was today, strategy is always difficult, because you don't have pace with any compound," he commented.

"I guess the pit-stop cost me today twice, because from probably leading the race, I went to P3 and having to manage the tyres a lot, which was a shame, but do you include that as a strategy? I don't know.